THE FORMER LIECESTER PLAYER WAS DIE AT AGE OF 24. 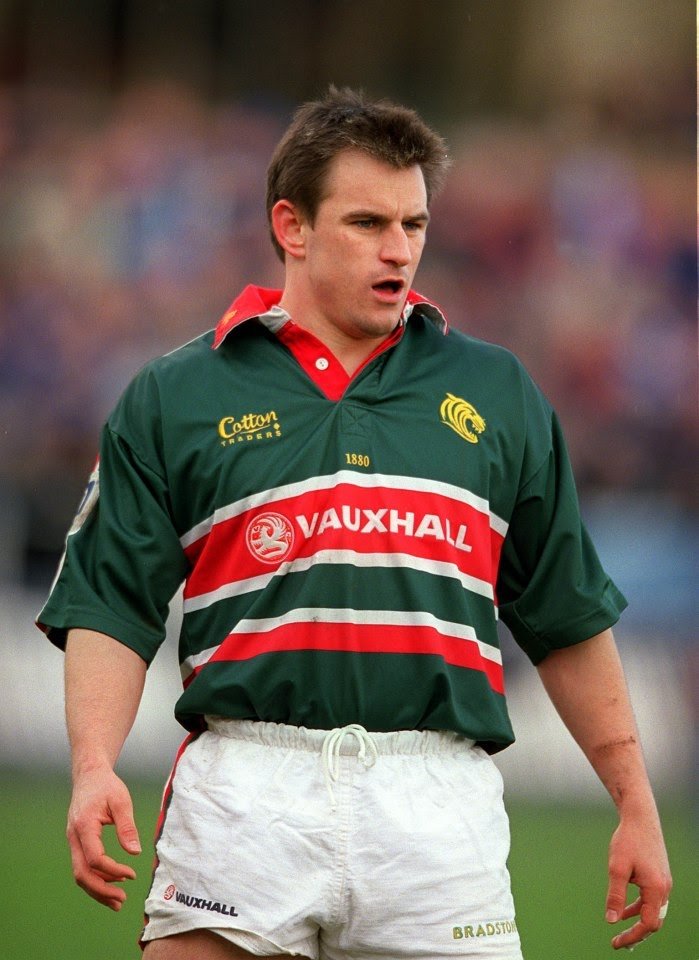 The former liecester STEVE BOOTH died at the age of 24
The team said that they was sadly when they hear the bad new, he is also a bath wing

He join the team in 2000 after rugby league in huddersfield and domcaster.during the four year stint at the team Steve booth won two permiership  title and European  cup triumphs.

In 2013 Steve told the Rugby paper that he don't think in the world, that there is a team like Tigers. That we won  European cup back to back. 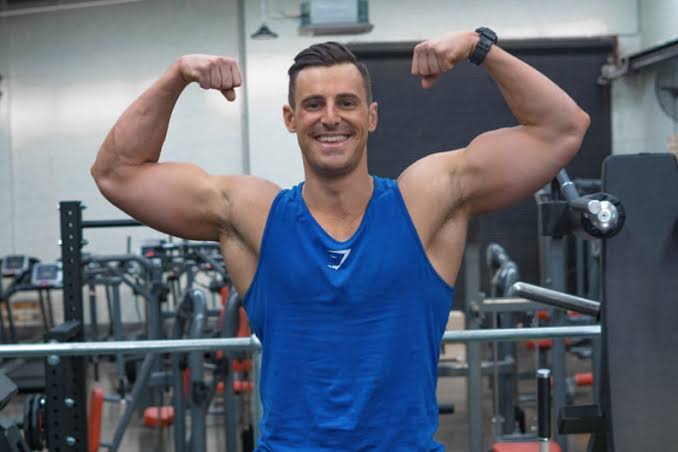 Steve booth came in from rugby league , but he still settled quickly in
Acording  to the Tiger coach GEORDAN MURPHY he said steve booth is a real entertainer in the pitch.

He played his best in liecester team, when he left leicester ,he had a short spell with wing bath  and set up a business in the city.