STORY ABOUT REMA AND HIS GIRLFRIEND 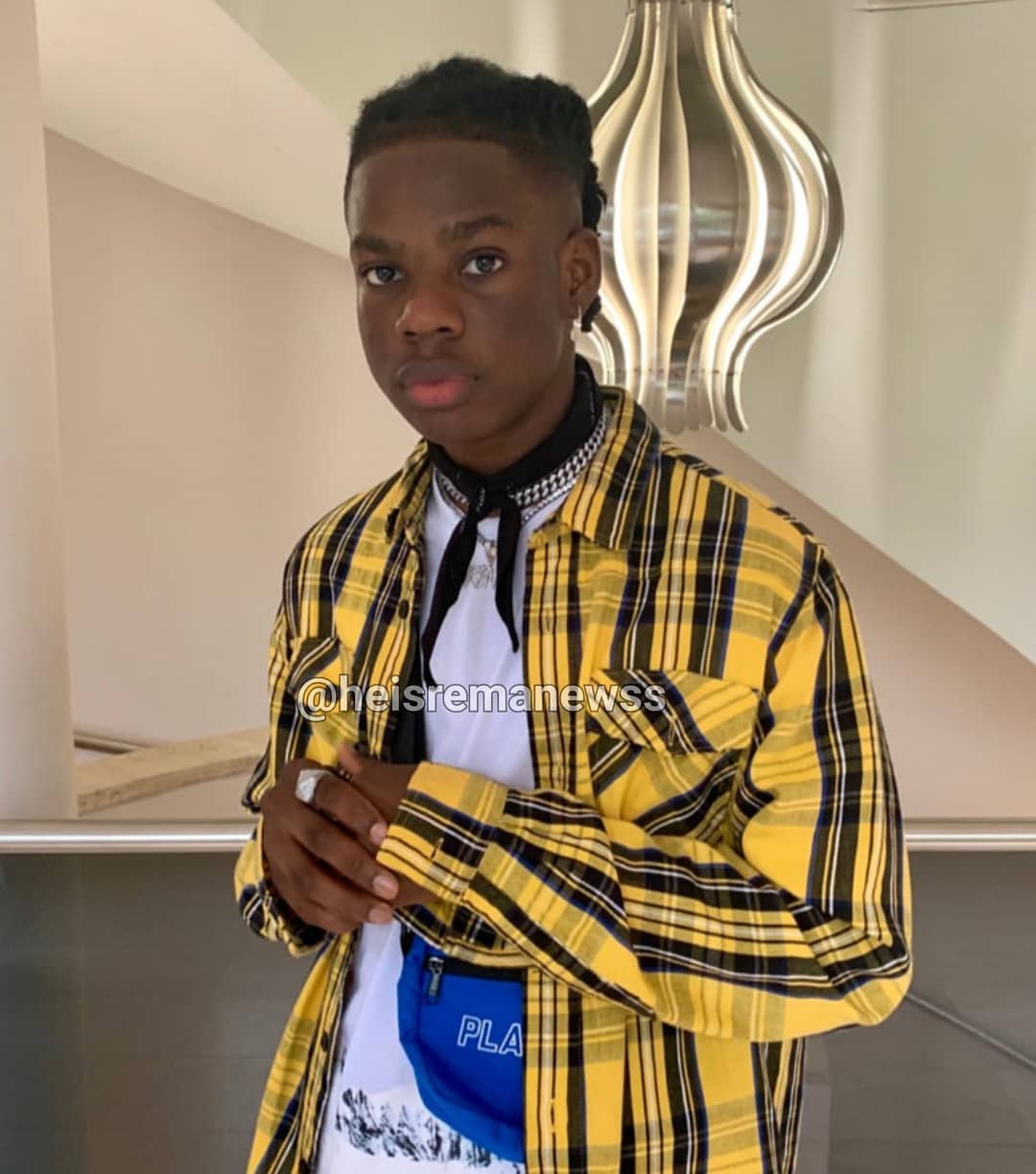 The young artist Nigerian Artist  known as  Divine ikubor also famously known as  REMA, was born in the year 2001. 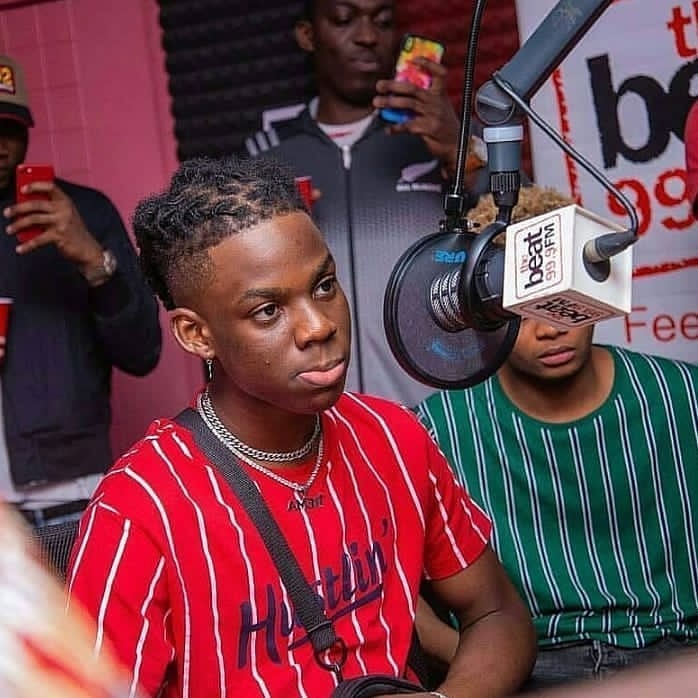 He is a  popular artist from mavin music record label, He is a rapper, a song writer and also a model ,  he also basically on Trap songs. 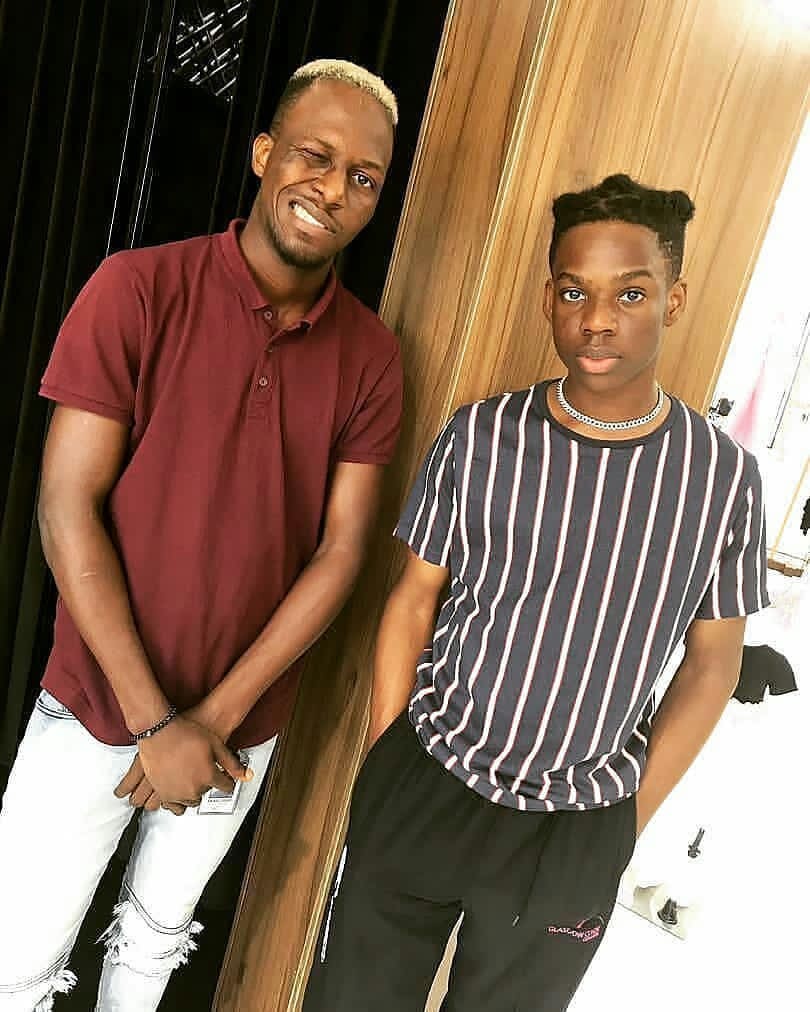 Now talk about his early life music career, he is a young artist that have the ambition to move his  music career to the world, on an interview he said he  started his music  career in  churches and school from the age of 10 , then he have a music trap group that he join to grow his style on music . 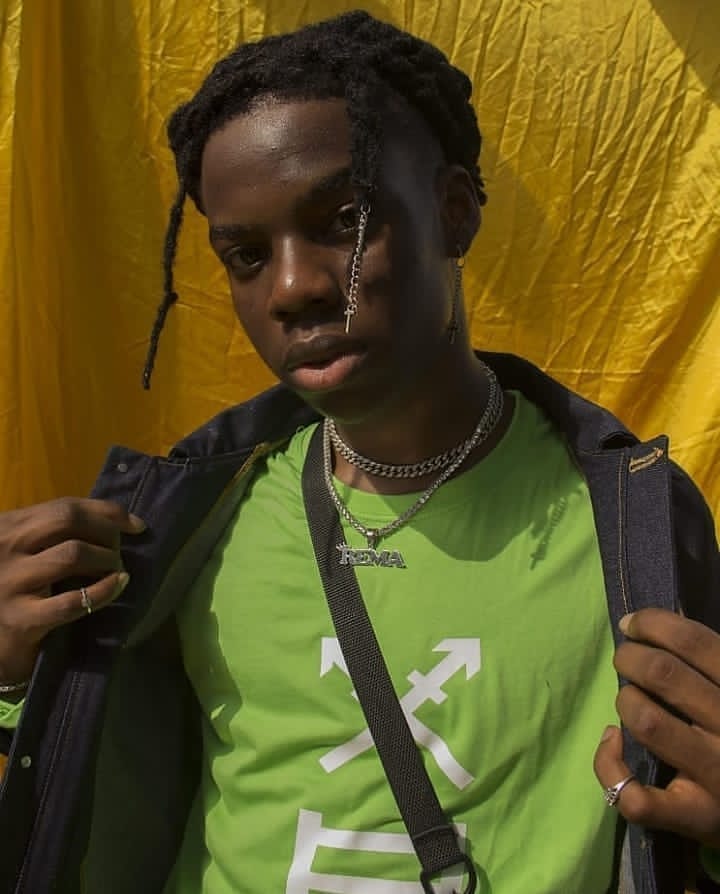 Rema was discovered by a Nigerian top artist who draw back from music some year ago known as D'prince, he also has a music record label known as  jonzingworld record label, he is a brother to the boss of mavin music group (DON JAZZY). 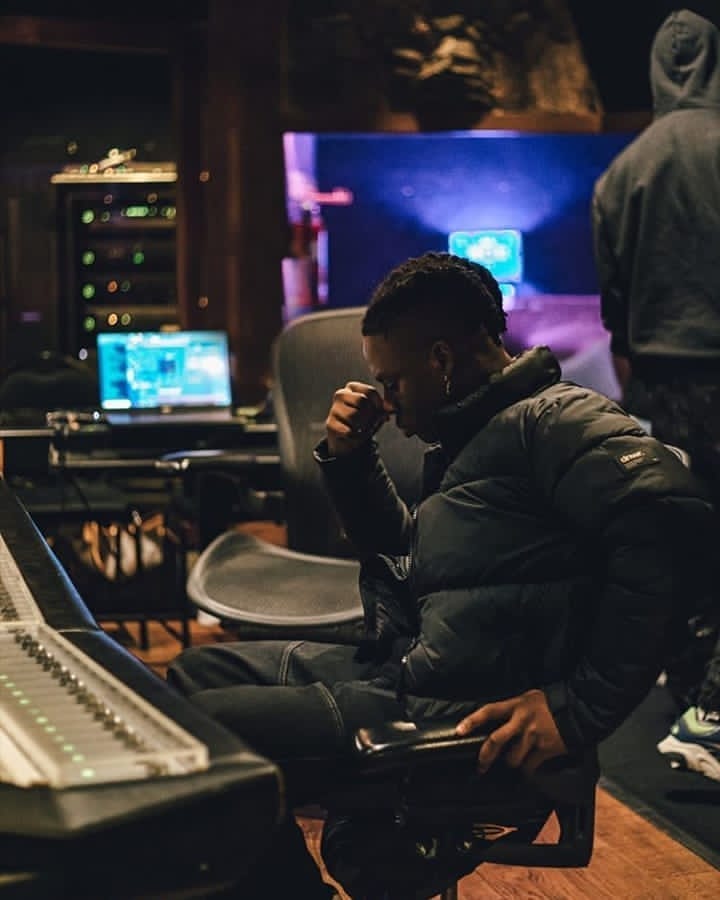 Rema was discovered on the year 2018 by D'prince  on social media,(Instagram) , over a  freestyle posted on Instagram by Rema. The freestyle was a cover of Gucci gang by D'prince  featured Don Jazzy and Davido.On an interview with  Rema,  he said he love the beat and the word GUCCI GANG so he  decided to do his own  cover and posted it on Instagram then tag him. 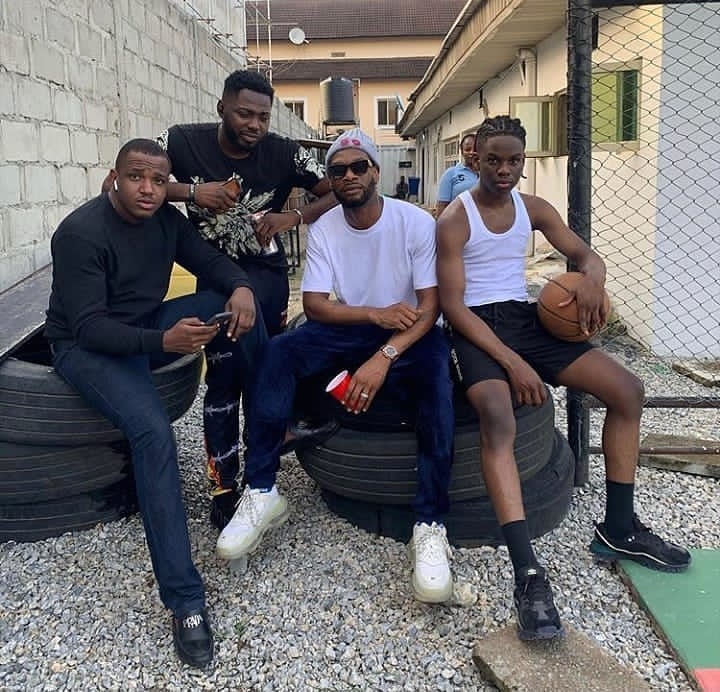 D'prince saw the freestyle and love his rapping skills and call upon him to come to lagos from there he got signed  into jonzingworld record label/ Mavin music. 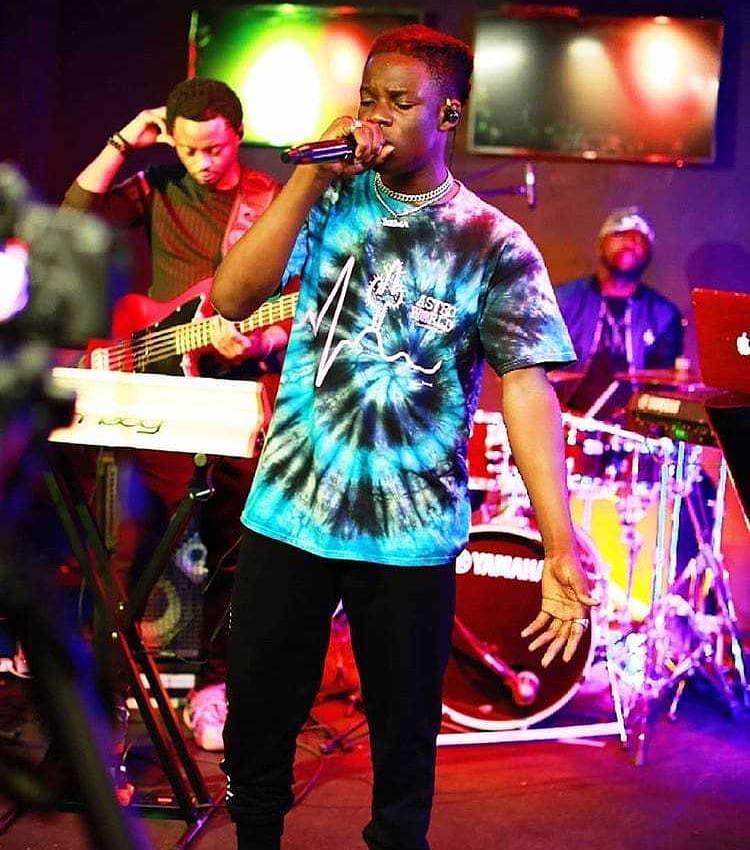 WHO IS REMA DATING AND WHAT'S HER NAME . 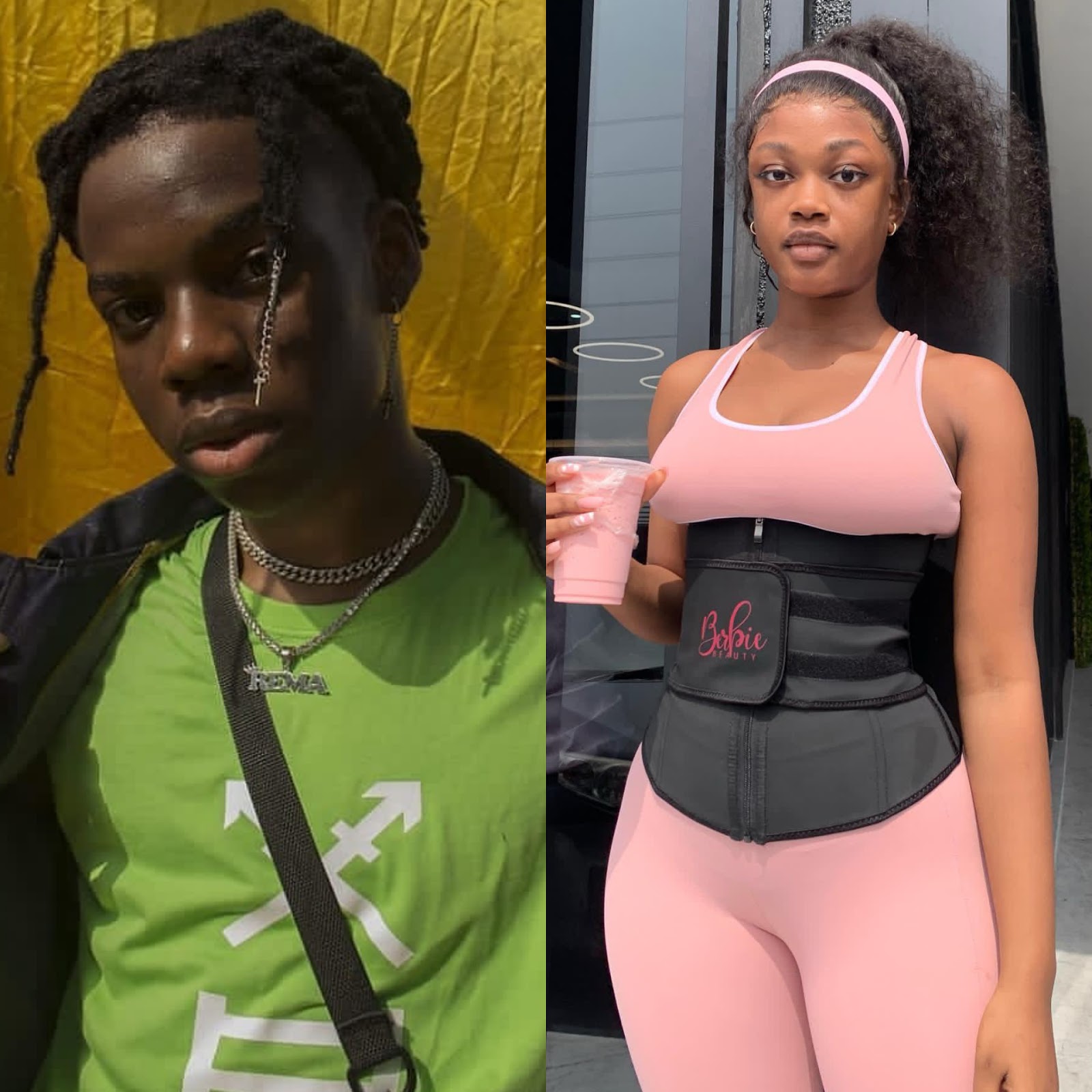 Some of his fans  has  been asking and searching  about who he is dating, now with all our research about the current lady he is dating.

In some interviews he has been ask who is currently dating, but he keep on telling the story of the lady he fall in love back in days in school. but the lady  keep on avoiding him because he  is nobody,has no money and don't have swag and also a small boy .until he got signed by D'prince and  the lady  started  calling him on phone. 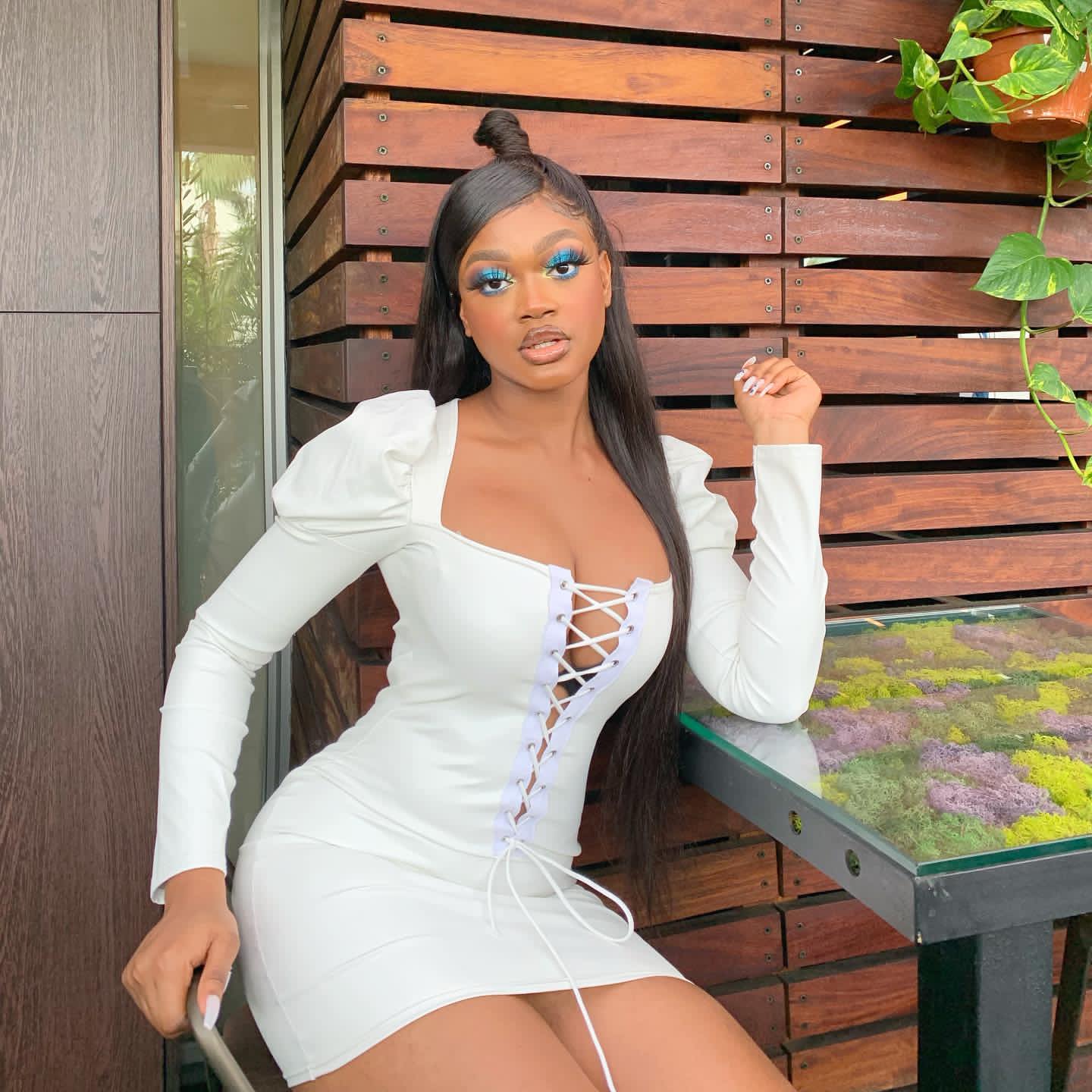 On what we grab from his fans base on his current girlfriend , some of his fans are saying he is dating DIANA a Nigeria model who he has taken Alot of  pictures with. 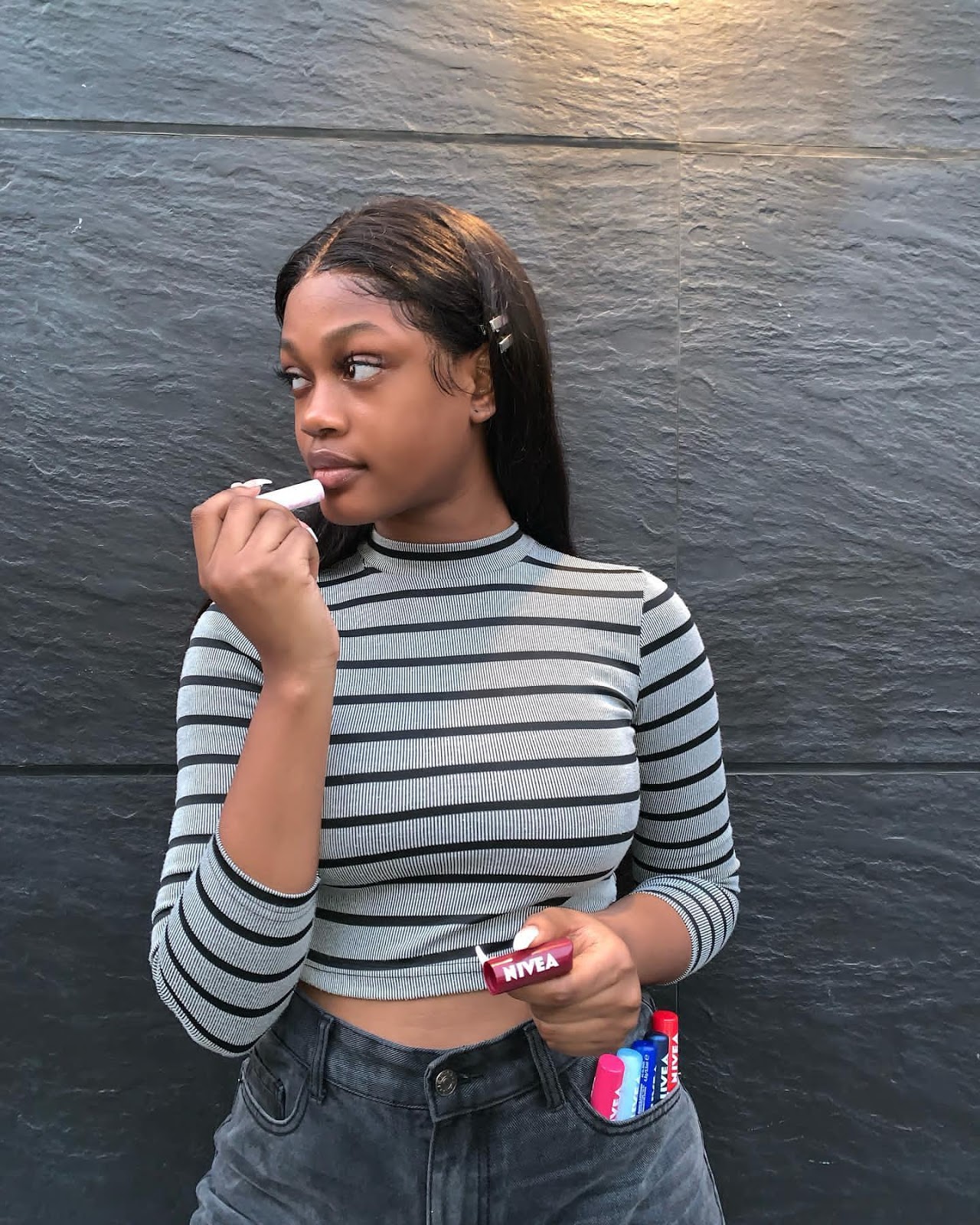 But talking about that, he haven't show up on social media to announce his girlfriend and we haven't her anything from Diana. 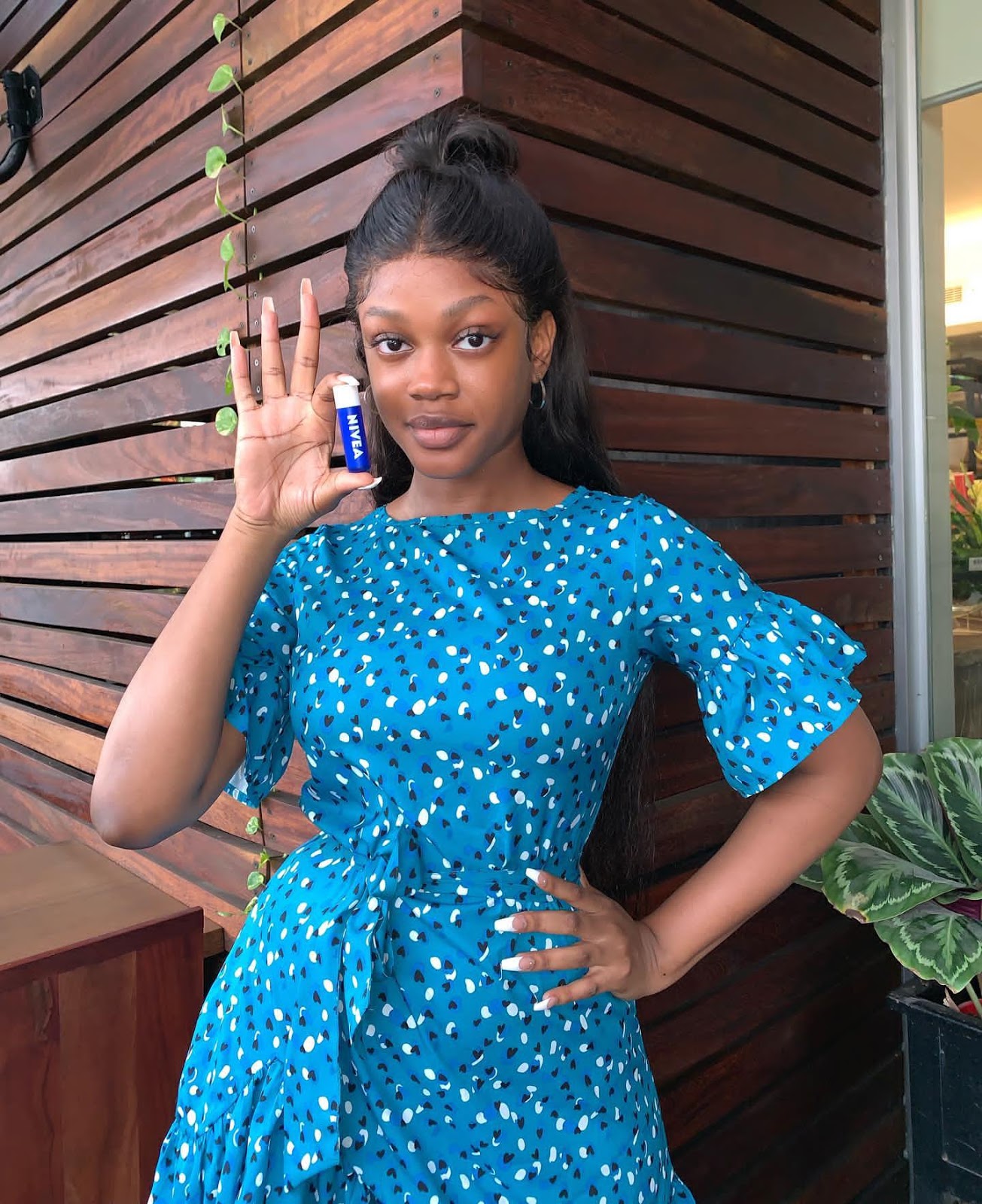 Is rema dating diana? We can't answer you that because we don't have enough evidence to show. Rema is a kind of man who love to be with girls, if you ask me he don't have a girlfriend for now. Because he love to focus on his music career not having a girlfriend.