THE COACH OF BRIGHTON SINGLES OUT BEST PLAYERS FROM CHELSEA. 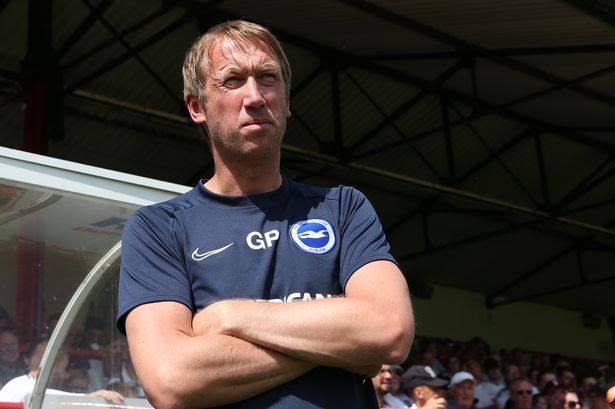 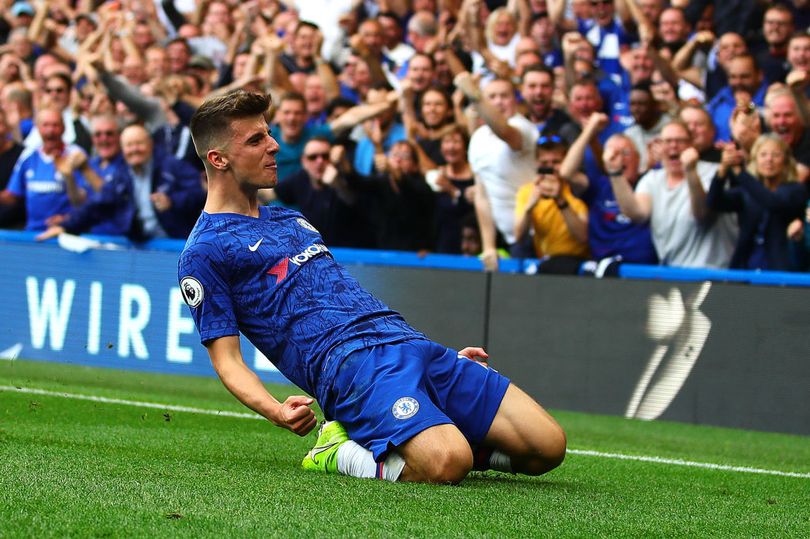 He said that he came across them in the championship last season, speaking to reported of his pre-match press conference ahead  on Saturday clash, graham said that cheese have the good young players .


We knew the likes Abraham Mount and Tomori would do well . Frank lampard know them well too which always helps.