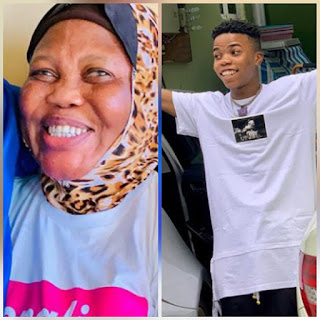 The Nigerian upcoming artist from (lyta) who  get a blind mother, he came from a poor family, his from kwara state in Nigeria, but born in Lagos state  in Ajegunle, he was born in the year 4th July 1998.


His started his music career at the age of  thirteen, lyta early life and education was in lagos state .

His was discovered by olamide in a street show on  rapping skill, his were call up on stage by olamide  to  freestyle that day, and later on that day he was signed into YBNL music record label in the  year 14th February 2018 . 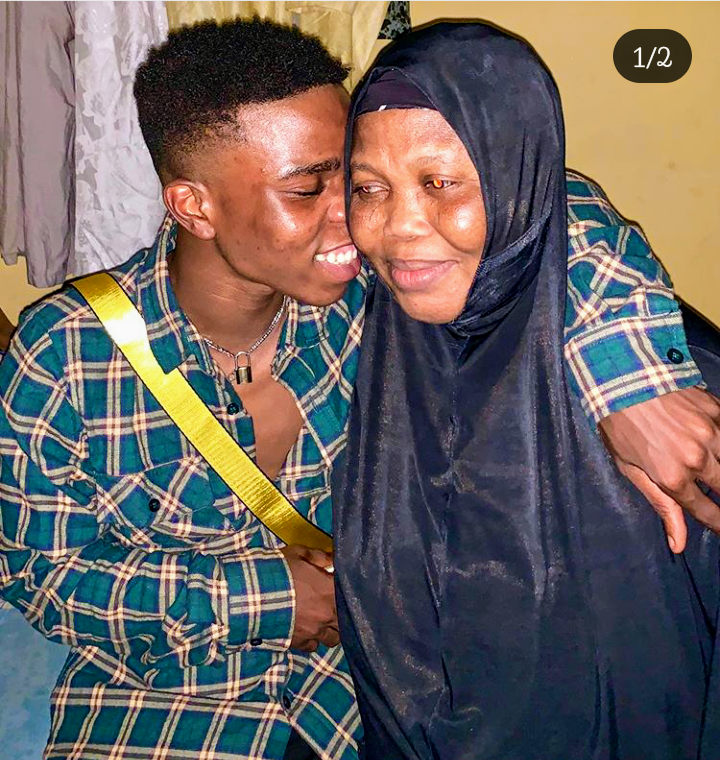 yta review on interview that the reason he is into music is to take Care of his family and his blind mother. On the same interview he out spoken that he had not any record deal with YBNL , but he spotted as a member, that he only once got paid of 50k-80k.


He got a call from his father telling him that  benefactor has agreed to support his music career so he should let his boss know .
So olamide said he should go ahead if is what he decided. Then he left the record label.