LAMPARD BLAME HIMSELF FOR LOSING THE MATCH , ( CHELSEA VS MANCHESTER UNITED) 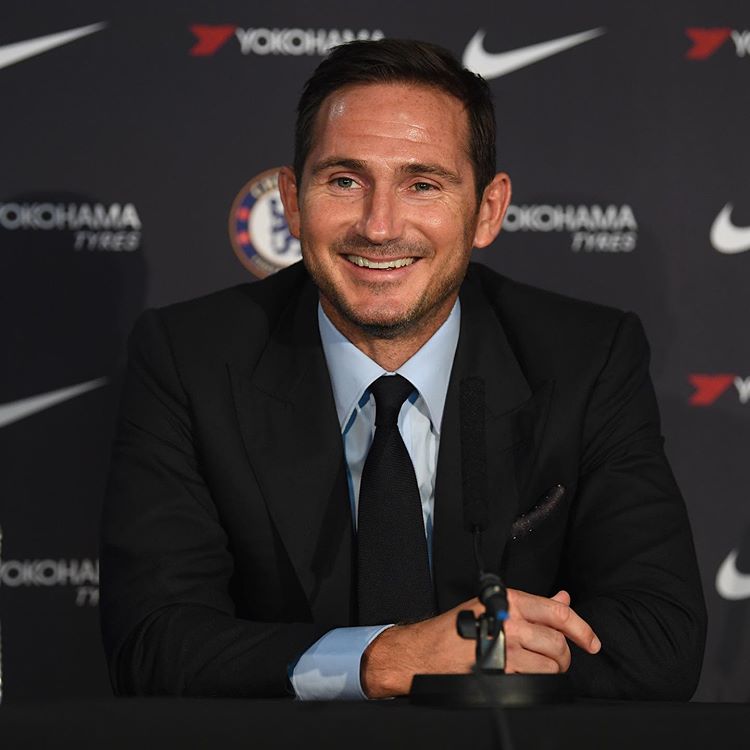 The current coach of chelsea football team Frank Lampard blame himself for losing the match, the game was too tough by sometimes have the opportunity to win  the match.

Frank lampard said on that there effort was too slow especially  passing movement , it was too low to make a goal  in the game .


Chelsea troubled united in the last five  minutes, The closest either side have come to a goal was in the 88th minute when Martial jinked inside but his right footed curling effort couldn't quite curl enough to find the top left corner.

Zouma attacks the corner but heads wide, Attention immediately turns to maggie who looks in  some discomfort. He hobbled back into position but won't want to make many bursting  runs back to his own area in these last few minutes.

Lampard makes his final substitution of the night , Abraham now lifts the burden off Batshuayi and back onto himself. See if the can uninstall this united defender as Batshuayi.

Frank lampard responds to solskjaers attacking switch, it'll now be Hudson odoi cutting in from his  favoured left side with
Batshuayi central, pedro on the right and mount behind the striker.

That's at least something we can take from the first 20 minutes although they haven't really threatened the united goal, that early chance for pulisic perhaps the closest they have come and that was blocked.