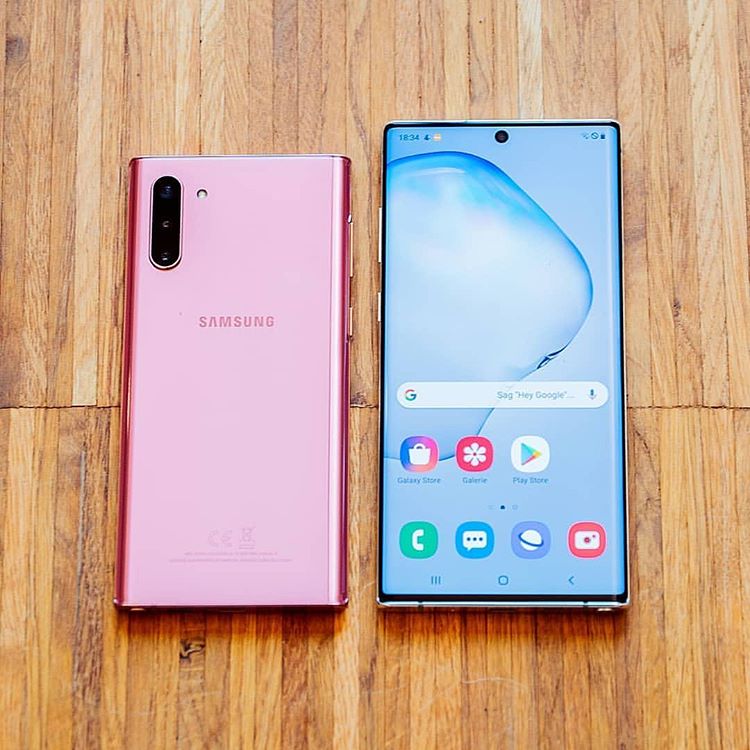 The new update on samsung Galaxy s10, Note 10 have helps eliminate fingerprint recognition errors , according to news agency Reuters the south  korea company apologize to it's customer through the samsung members service app. In south korean  the corresponding update .

The sun newspaper reported that a british cell phone owner had  informed that her Galaxy s10 mobile could be unlocked by third parties, even thought it has supposed to be secured with her fingerprint

The samsung company  confirmed a days later that the problem may occur when a smartphone recognizes three-dimensions patterns on certain silicone  protective cover as fingerprint. 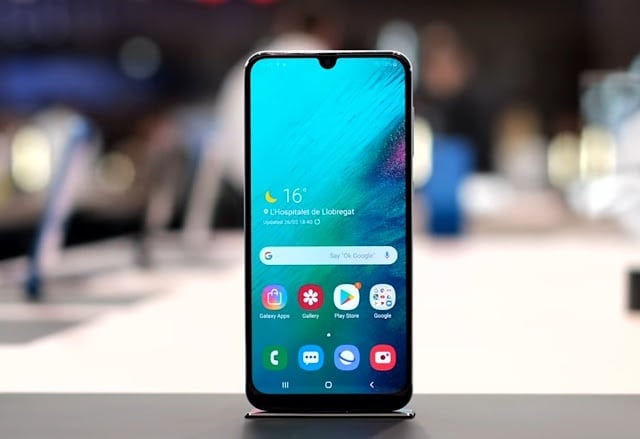 At this time a software update had been promised that samsung  takes  product security very seriously and will increase security through continuous improvements and update to improve biometric authentication capabilities .

According to samsung anyone who wants to make sure that he gets an update for his device , to the menu activate an update  notificatoin. From setting you go to software update  and from there to Automatic  update , where you drag the slider to the right if you want to have your device actively  checked for update  tap  the update button .