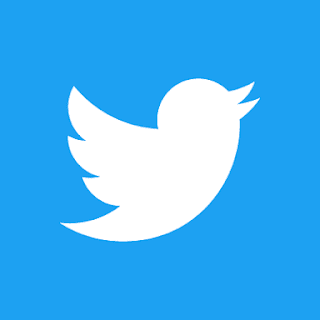 The owner of twitter  jack Dorsey said details on internet adverting is incredibly powerful and very effective for commercial advertisers that brings significant risks to politics.

Those challenges include machine learning based optimization of massaging micro-targeting  and unlocking misleading information .

Jack Dorsey tweets "for us to say  we're working hard to stop people from gaming our systems to spread misleading info but if someone pays us to target and force people to see their political ads.

Carl miller said it was one of the first times a tech giant has stepped back in concern for the enormous disruptions they're doing to the institutions that don't move as  easy as them .