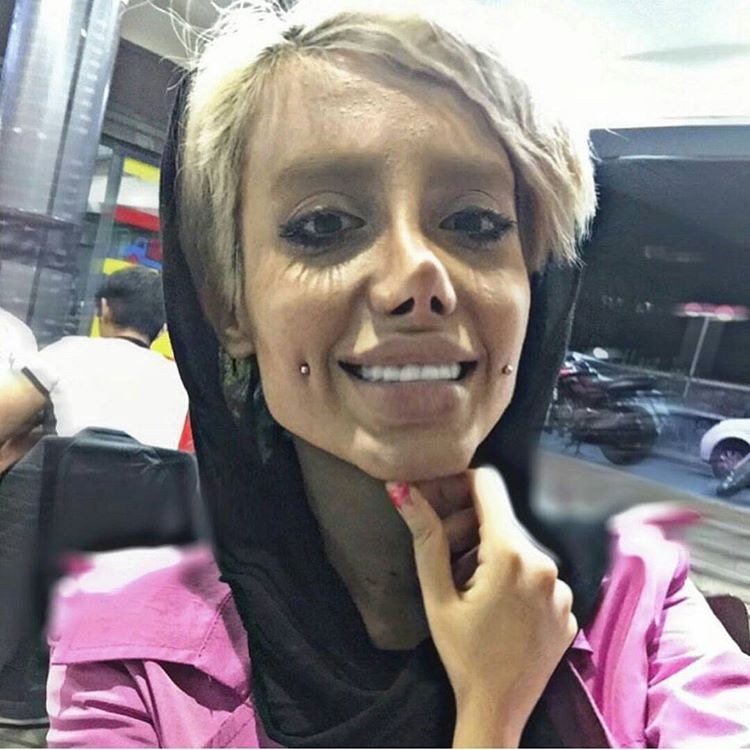 The Iranian Instagram star Sahar Tabar was arrested for drastically change her appearance through cosmetic surgery, she was detained on the order  of Tehran guidance court.

Which deals with cultural crimes and social and moral corrupt, she has been charged to blasphemy, inciting violence, gaining income through inappropriate means and encouraging  youths to corruption. 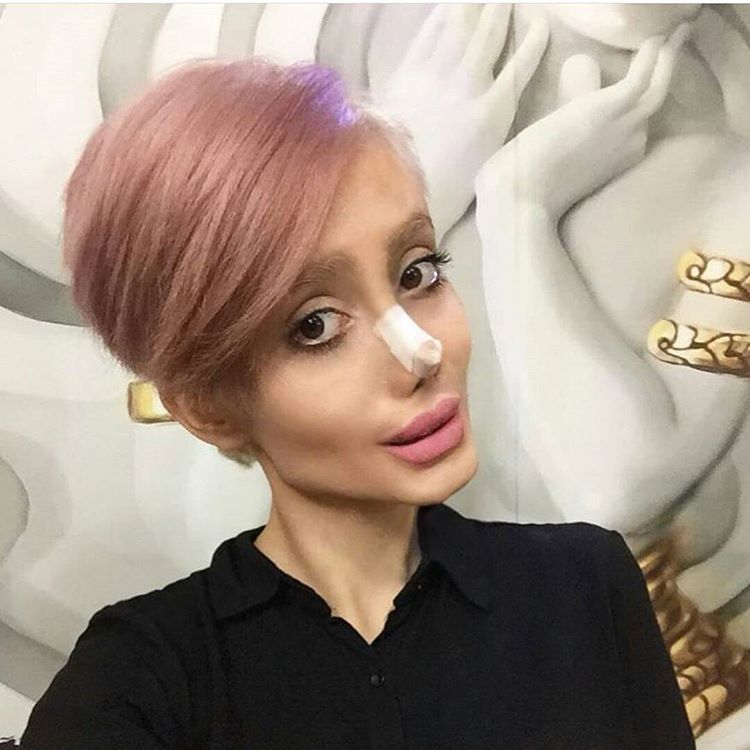 The most of the pictures and the videos shared with her 26,800 followers have also been heavily edited on photoshoot so that she resembles a spooky version Hollywood star Angelina Jolie.