THE STORY OF TAMMY ABRAHAM AND HIS GIRLFRIEND.

The Chelsea  football star kevin Oghenetega Tamaraebi Bakumo Abraham and a tip story of him and his girlfriend. 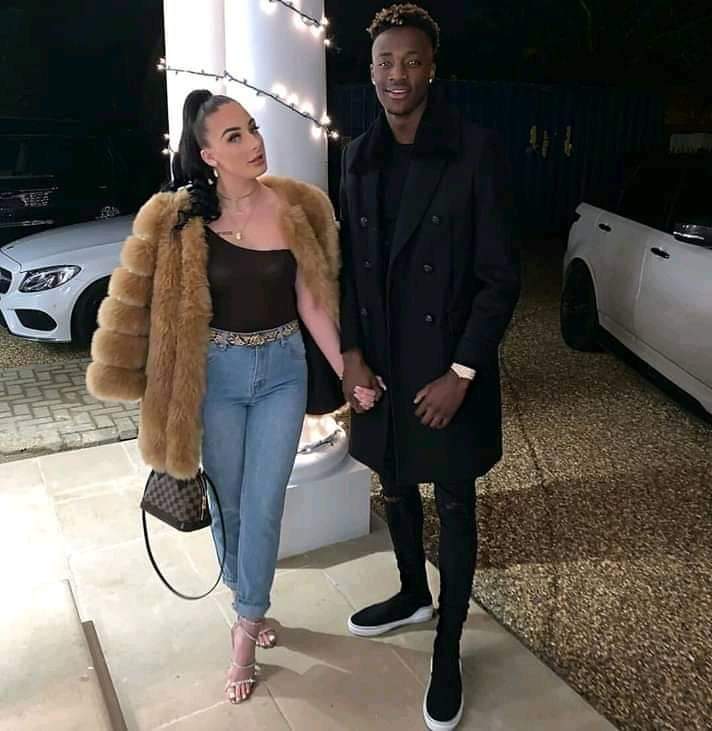 Abraham is an English football star who play as striker in chelsea  premier league club, he is a academy graduate of chelsea he made his senior debut for  the club in the year 2016 then spend a season on loan with champions club Bristol city.

Tammy Abraham represented the nation  on England youth international  from under 18 level and featured at the 2017 UEFA European under 21 champions  in polar. 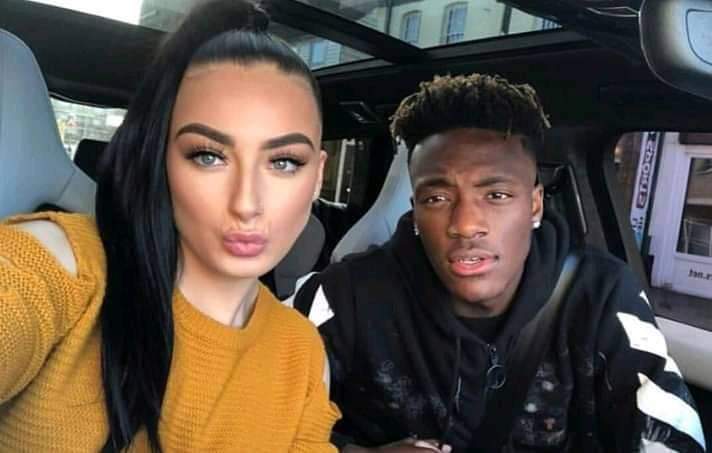 Abraham who is in love with LEAHMONROE who is from Dubai, the chelsea football player who  has gone into football for so may year with many awards in football game.