A DRIVER PUNCH A POLICEMAN INSIDE COUNT ROOM AND WAS SCENTED TO PRISON. 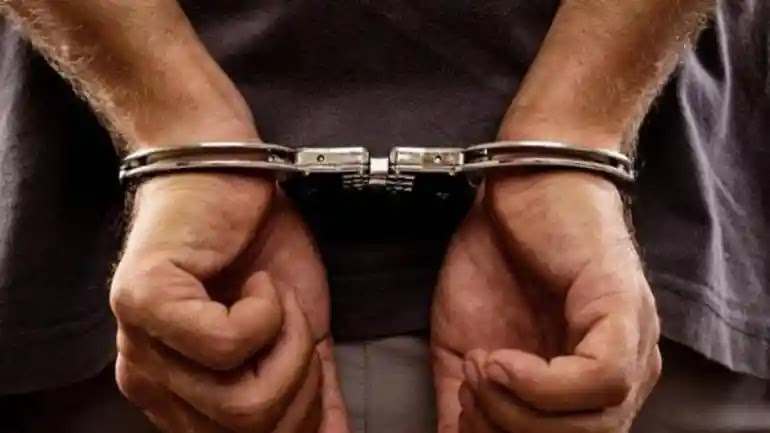 A motor driver named Sunday Nworu , who is 37 years old man, punched a policeman on his face inside count room on Wednesday and was scented to prison.

He appeared in an Its magistrates court in Ogun state in Nigerian, Sunday  who lives at No.26 Temitope St Iyana-Iyesi street.

The  police counsel inspector Abdulkareem Mustapha told the court that the offend on November 10 at about 9 at Oyede street, oju-Ore,ota Ogun state.

He stated that the offence contravened the provisions of section 351 of 2016 Criminal code , laws of Ogun .

Mr Mathew ( the chief magistrate) admit the defendant to bail in the sum amount of N200,000.

However the defendant pleaded not guilty for offence, the magistrate order that the sureties must reside within the court jurisdiction and be gainfully employed with evidence of tax payment to Ogun government.

The case was moved to November 18 for enough evidence.