BILL GATES BECAME THE RICHEST MAN IN THE WORLD , WITH $110 BILLION 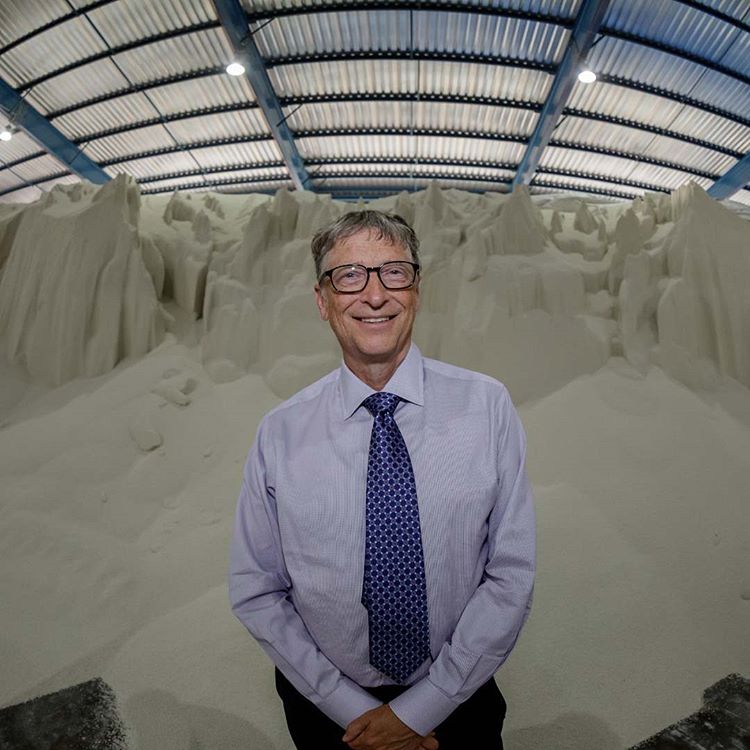 The founder of Microsoft known as Bill Gates has claimed the distinction of being the world  richest man, Bill Gate have overcome the Amazon CEO Jeff Bezos and became the world richest with a total networth of around $110 billion.


Bloomberg Billionaire index, there only a small margin in between their current networth .

Bill Gate takeover his position as the richest man in the world  for  part two years ago, yea this was held by Gates for 24 years before Bezos overcome him year.

With the news on hand Bezos had ended Gates 24 years run with a networth of over $160 Billions .

It was all thanks to his ever growing e-commerce and cloud business,Bezos has to pay a significant chunk of his Amazon  stake to Mackenzie Bezos, his wife of 25  years, during when his divorce his wife.

Amazon never had the best year in reported that profits for the quarter ending in September declined 28% as compared to the same quarter from a year .