BRODASHAGI MAKING A GIVEAWAY TONIGHT (FIND HOW MUCH IT'S). 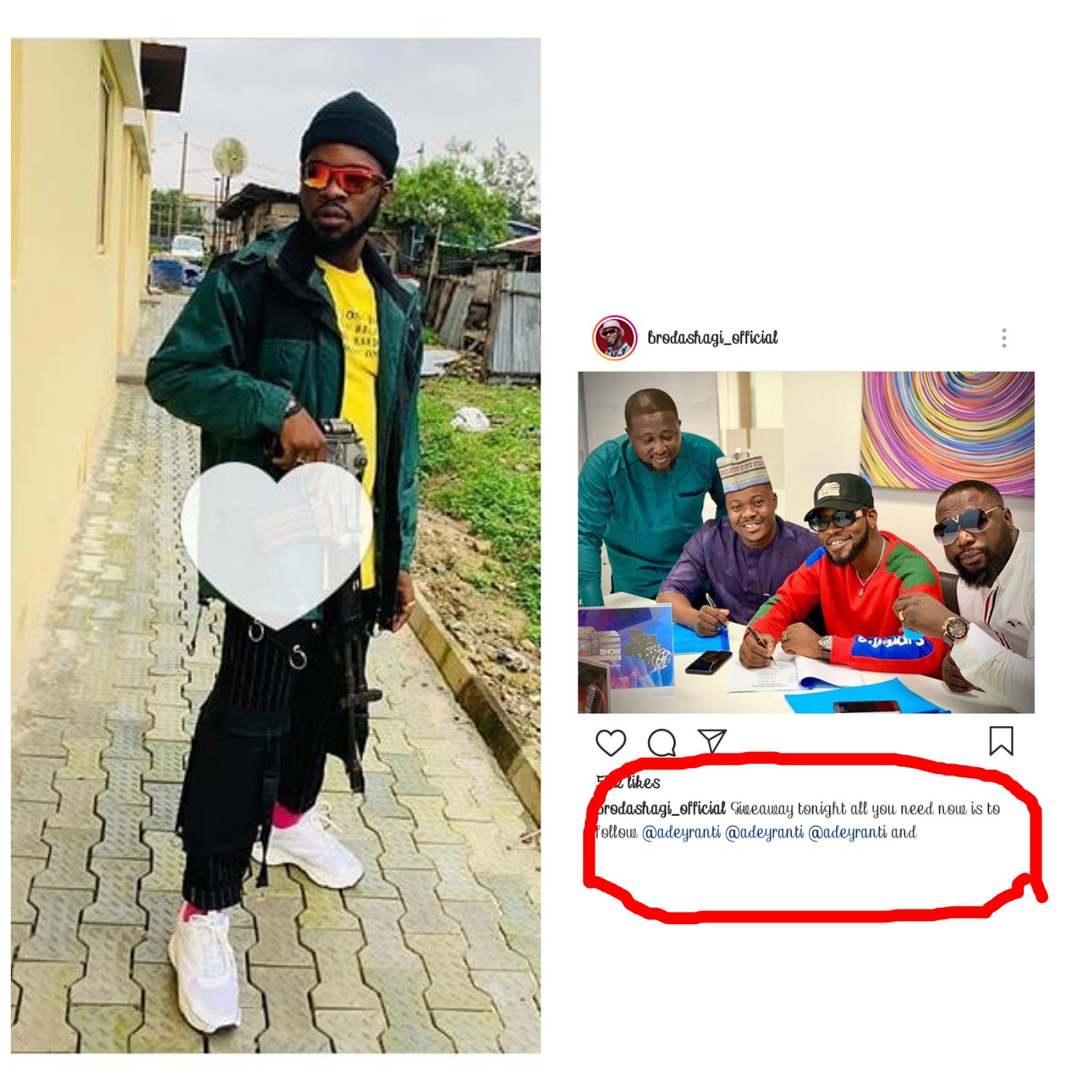 Nigerian famous comedian known as brodashagi making a giveaway tonight to all of his fans especially his Instagram fans.

The celebrity who is been sign to DMW record which been owned by a pupolar singer in Nigerian known as DAVIDO.

Brodashagi who is been doing well in his comedy talent and also in his music gift too.
Some of his fans known him as a comedian but he is definitely a singer too with a nice melody voice.

He is been a high cassical comedian in Nigerian with a unique style of him in all his video and his unique greetings that move all over Nigerian. 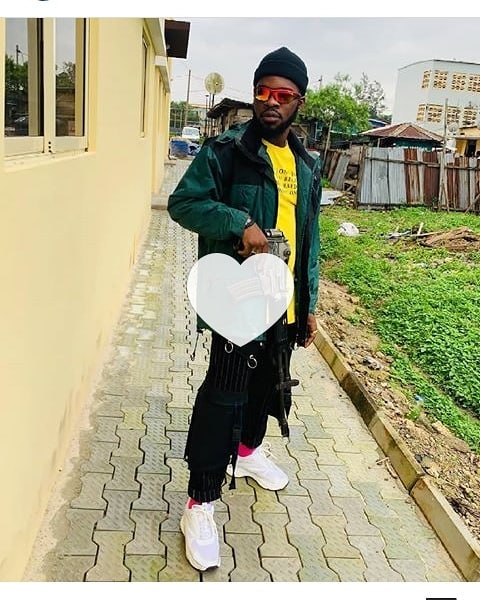 He was born and raised in lagos by his family. Brodashagi started his comedy video on his Instagram page where he post his videos when ever he short  his videos. From there he got famous with a particular video of him.

Don't miss he giveaway tonight, because  he is a man with his words , send your account details .