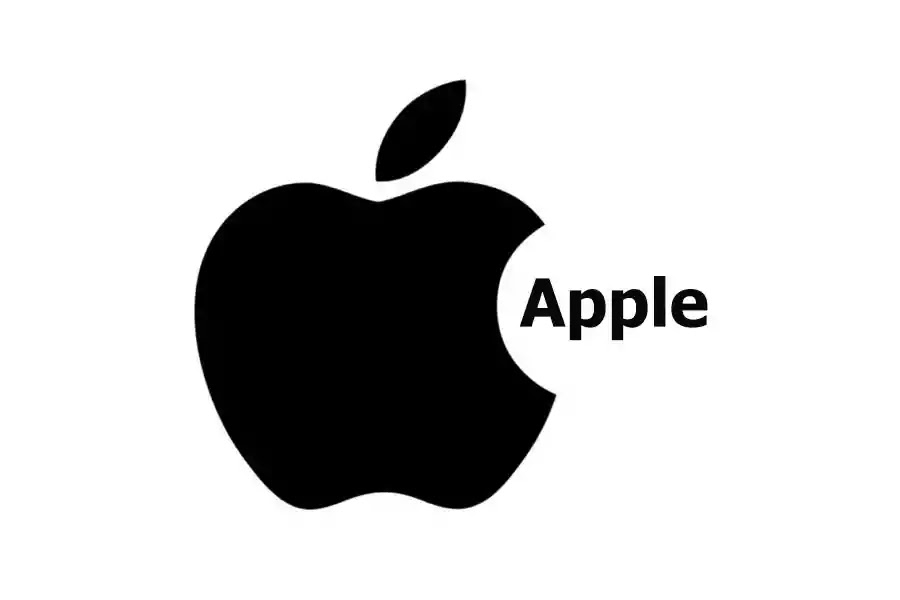 The great host of event by Apple has scheduled one final event on December for honor app and game developers.

When you thought  apple had wrap up its notifications for 2019, new event has been hosted to honor app and also. Games developer.

The invite of an event that will be hold in new York next month, invite hold with the tag line "LOVED BY MILLIONS, CREATED BY THE BEST"  with the caption that reads join us for an Apple event honoring  our beat games and apps.

There's a consen thought and could be a best replacement for the  list of its favorite i0S software  and which apple usually releases towards the ends of  every season.

Apple might be looking to off a new  culture with this event , it will be an  awards ceremony where it will highlight the best content offerings in the game , music , movies and television shows .

The events for the year (hardware) apparently been wrapped up with the new launch of the AirPods Pro with active noise cancelation  and the new 16 inch Macon pro.

This would certainly be a surprise for everyone if Apple took the stage to unveill any  event hardware during this new event.

The hosting of the event honor game devolopers and Apps , it could be a great way to promote  its newest streaming service like Apple TV.