DECEMBER 5 POINT OUT BY INDIA TO LAUNCH NOKIA TV. 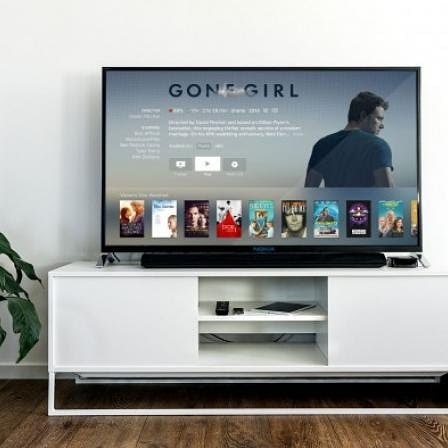 Indian has marked out December 5th to launch nokia branded smart TV, and flipkart the India tech company that partner with Nokia to produce Nokia smart TV has confirmed that the first ever Nokia smart TV will be launched in India been December 5th.

The event will take place on Delhi and e-commerce company has stated sending media invites for the launch. The information came few days ago after the device would launch as a Flipkart .

The e-commerce giant has already confirmed some key features of the upcoming TV including the news that it will run Android TV and come with JBL speakers that will offer superior audio quality powered by JBL sound program .

The product run Dolby Audio and DTs Trusurround sound , there no more official info available at this point .

The rumors suggest that the company might launch just the one model for the time being, and the first Nokia branded smart TV rumored model number 55CAUHDN. Recently received certification from the Bureau of Indian standards revealing  that it would come with a 55-inch 4k UJD panel.

It will also come with Android TV 9.0 out of the box and is expected to offer a reactively bloat free experience in line with Nokia product.