ERIATA ESE: I RATHER BEEN RICH IN REALITY THAN TO BE RICH IN SOICAL MEDIA. 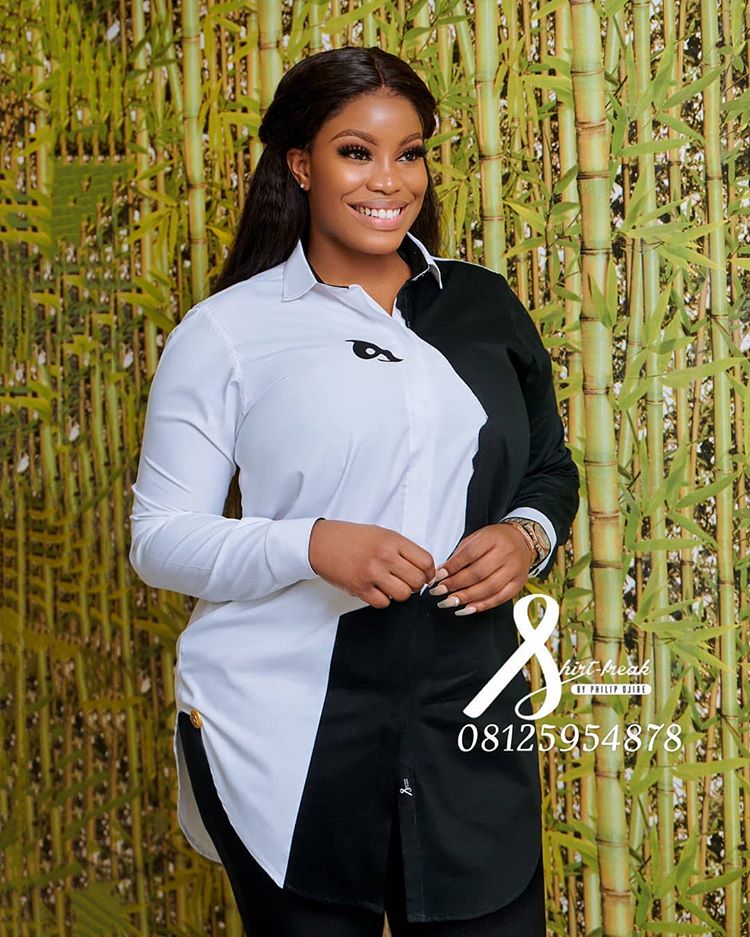 The Nigerian singer,actress and a model known as ERIATA ESE stated the fact of living a fake life on social media and dead broke reality. 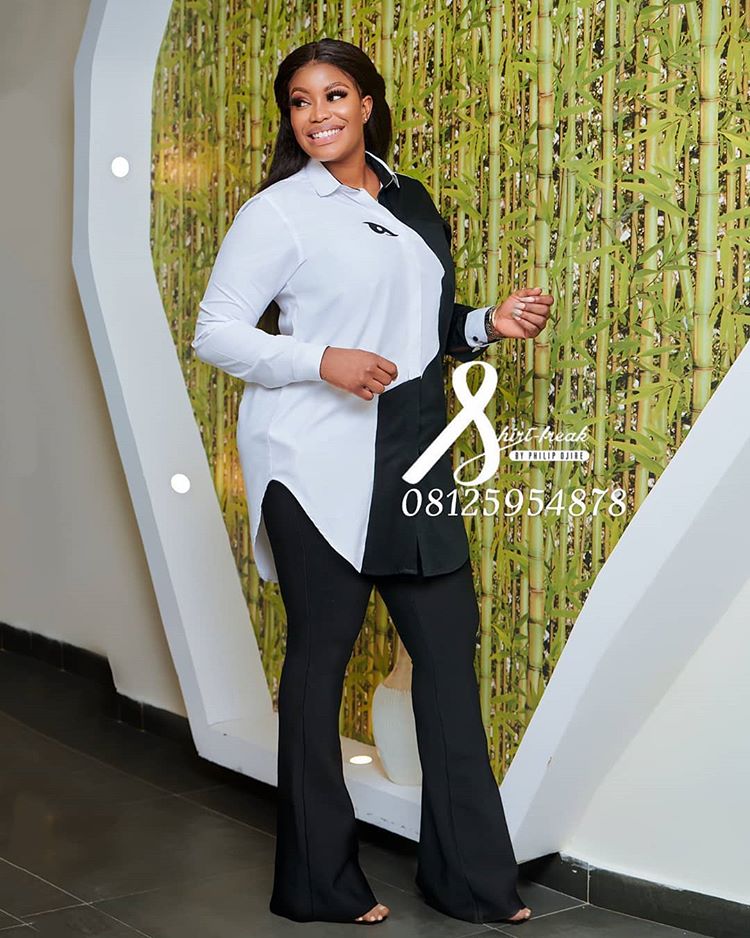 Eriata posted on Instagram few hours ago, she stated that she will reduce her time on social media. because she is much peace in reality . 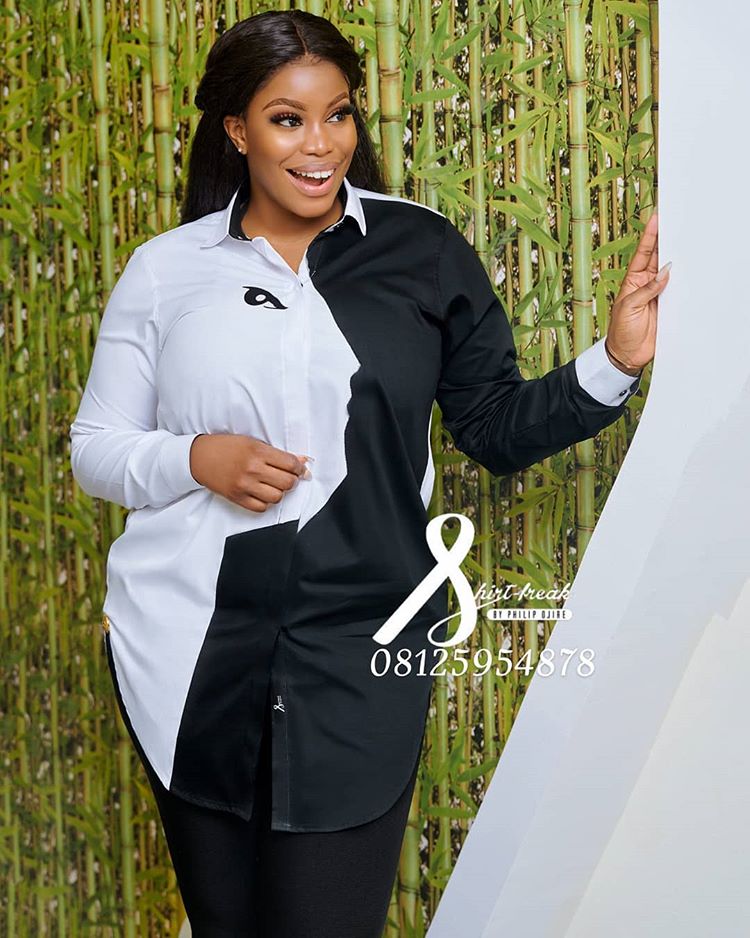 Ese mentioned a great piont that it makes no sense knowing that you are rich celebrity on Instagram and been broke in real life. 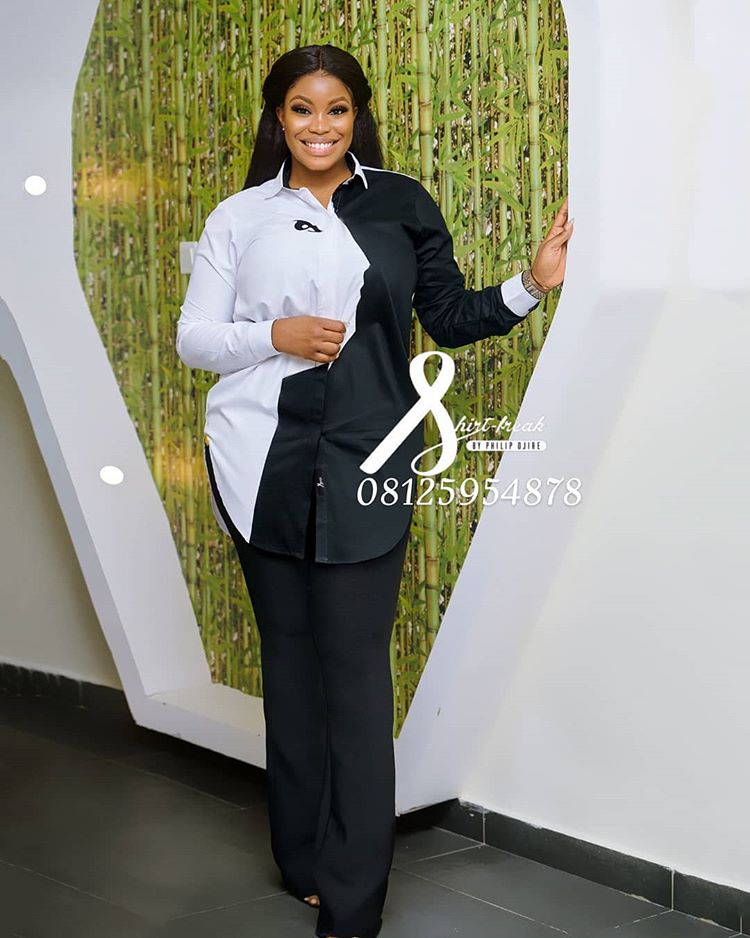 She posted on Instagram:
A lot of people have been asking why i don't post often on Instagram the reason is because i live more life in reality than on social media. 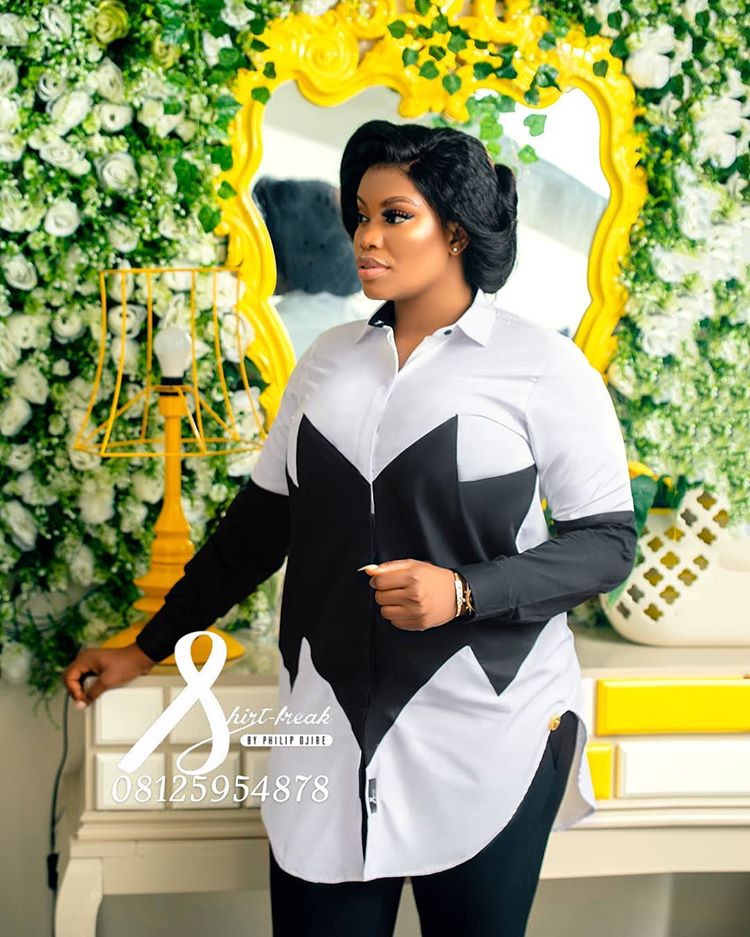 A lot of people deny this but i think a large number of people compete with  themselves living a life that ain't theirs for people don't really Care try to love for yourself and make a better person outside social media.

It really doesn't make sense knowing you are are rich on stoical media and dead broke in reality. 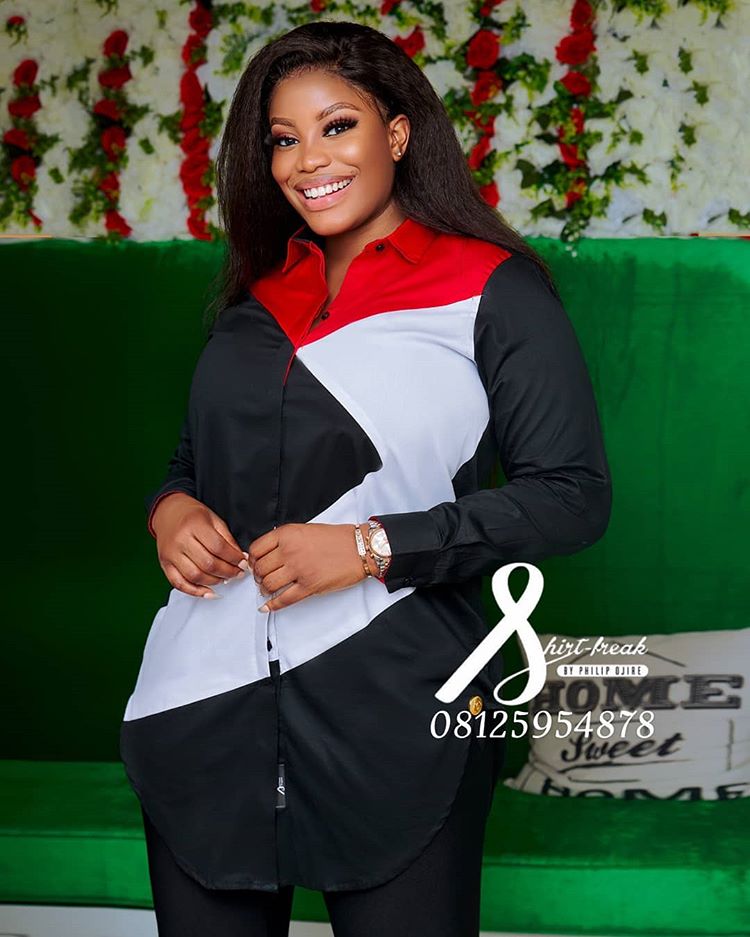 Social media fun but learn to live more in reality, you will have a peace and zero pressure. I'm currently in a transition mood I've been swimming in peace of mind, love, food And other nutritious stuff i guess i over feed so I'm at the gym trying to shake some excess of my body.