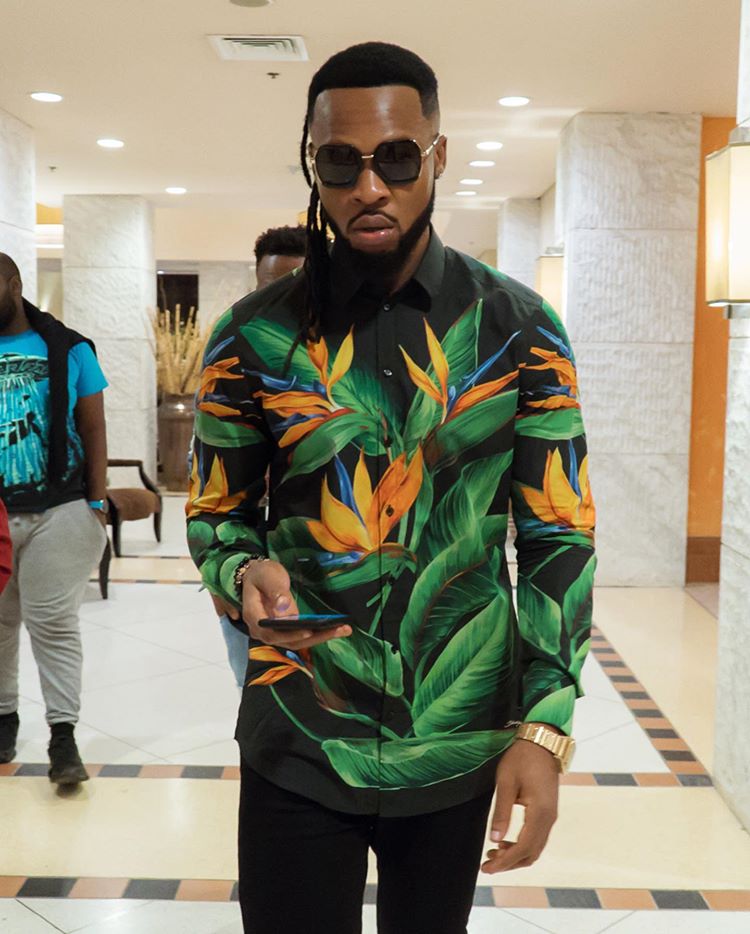 The Nigerian celebrity known as  Chinedu Okoli , known famous as his stage name Flavour is celebrating his born day been 23 November 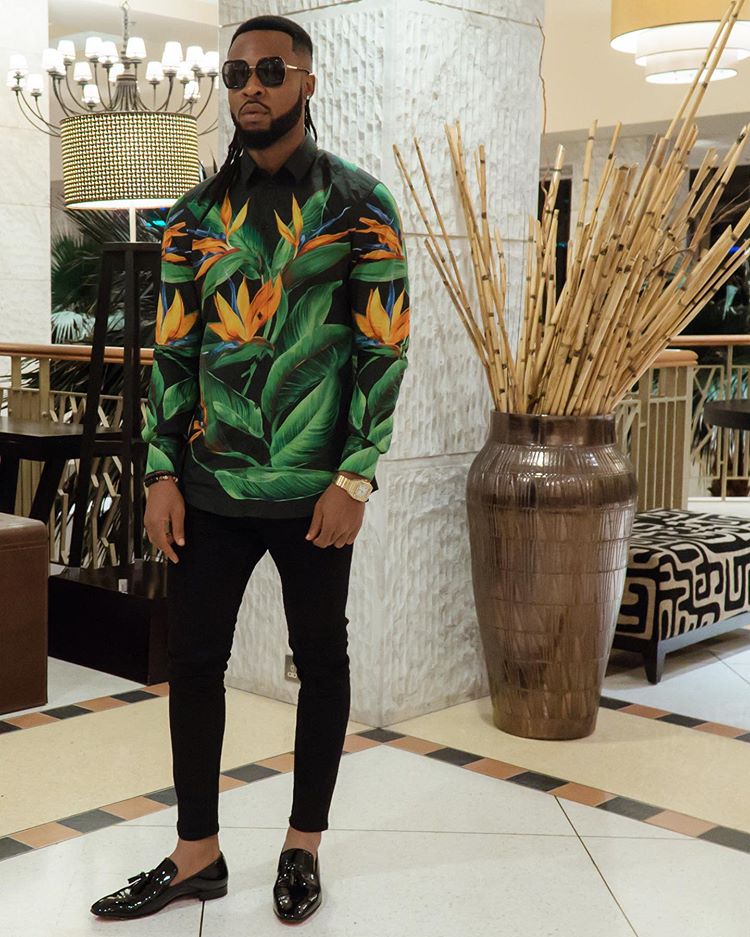 He was Bron in November 1983 in Enugu state Nigeria, but his from a large extended family  the family of Umunze in Orumba south LGA, Anambra state of Nigerian. 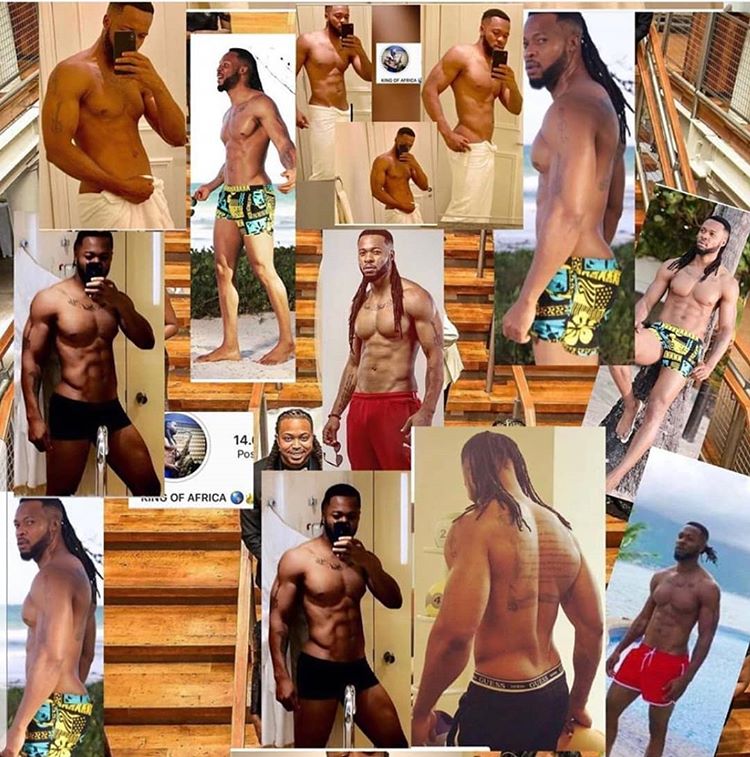 The singer impressive Vocals, his is a dancer as well as flawless singing in lgbo language , his is an instrumentalist in his early music life. He is basically playing of drums and later tool on piano playing in his church choir on Enugu. 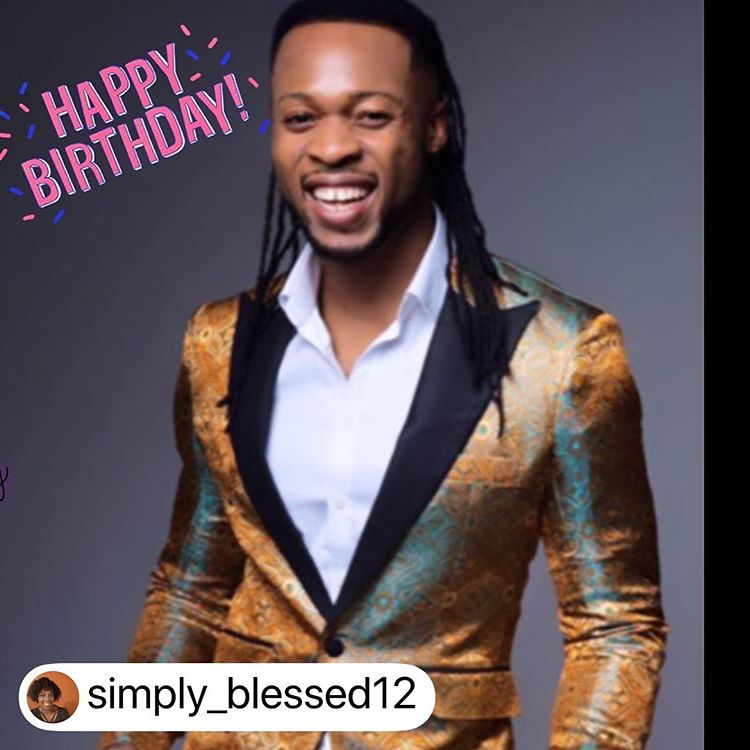 He joined the music school in 1999 and grew from playing just the drums to playing keyboards , because he has a awesome voice . but he was also providing backing vocals for other singers at the soundcity. 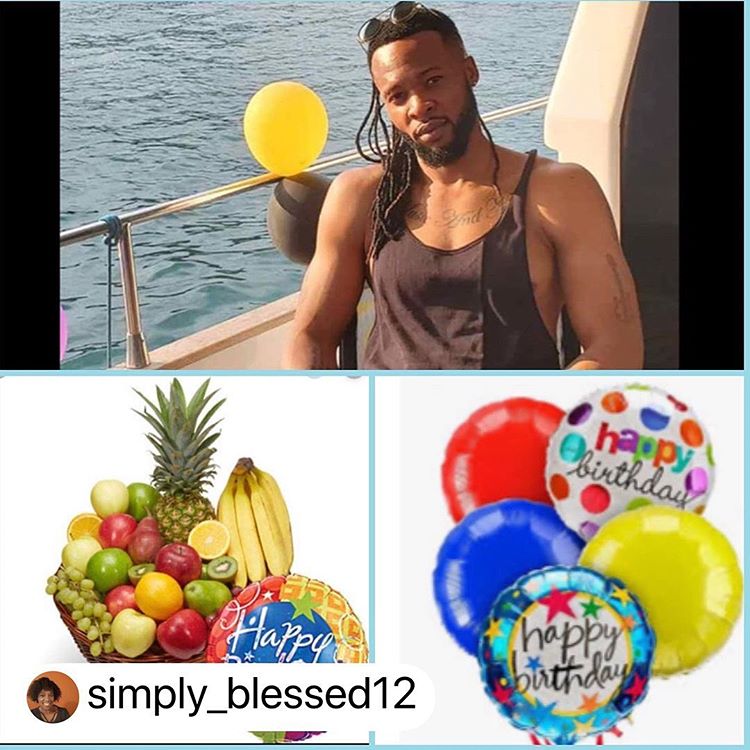