INDIAN TO BE THE FIRST TO LAUNCH HUAWEI WATCH GT2. 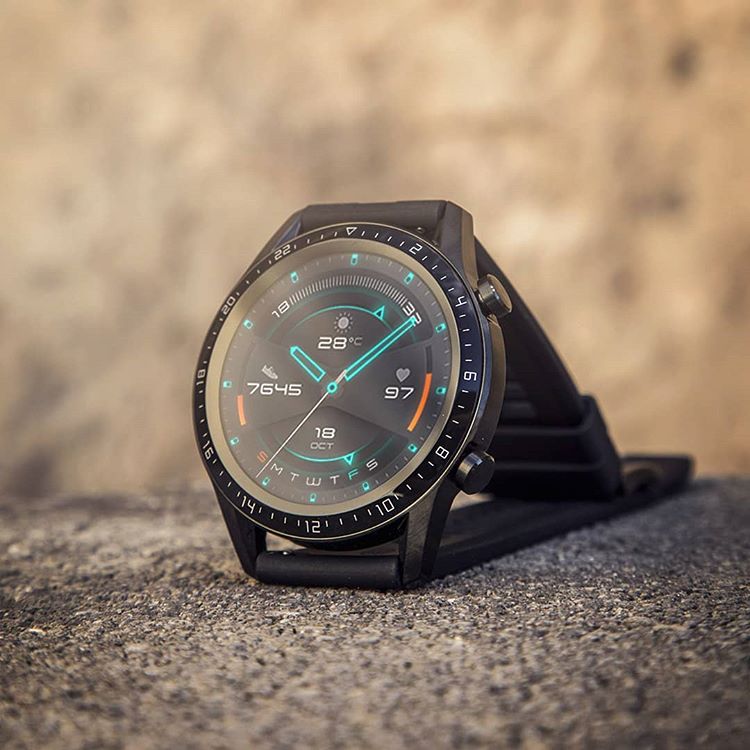 GT2 its first ever wearable chipset the kirin A1 at IFA earlier this year , chipet comes baked in the Huawei mean wireless Starbucks and watch GT2.

Huawei announced that it will launch wearables  that will produce by their Kirin A1 chipset in India very soon, Huawei watch GT2 will be launch early first week of December in India.

The  Indian tipster ishan Agarwal has taken to Twitter to drop hints about the Huawei watch GT2  launch in india, Agarwal suggests that the wearable will officially be launched in Indian .

Huawei watch GT2 is just the first step in bringing the kirin A1 to India, Huawei company is going to compete  against some of the best sellers including the Apple watch and Galaxy watch.