P-SQUARE CELEBRATING THERE BIRTHDAY WITH A MONEY GIVEAWAY,( SEND YOU ACCOUNT DETAIL). 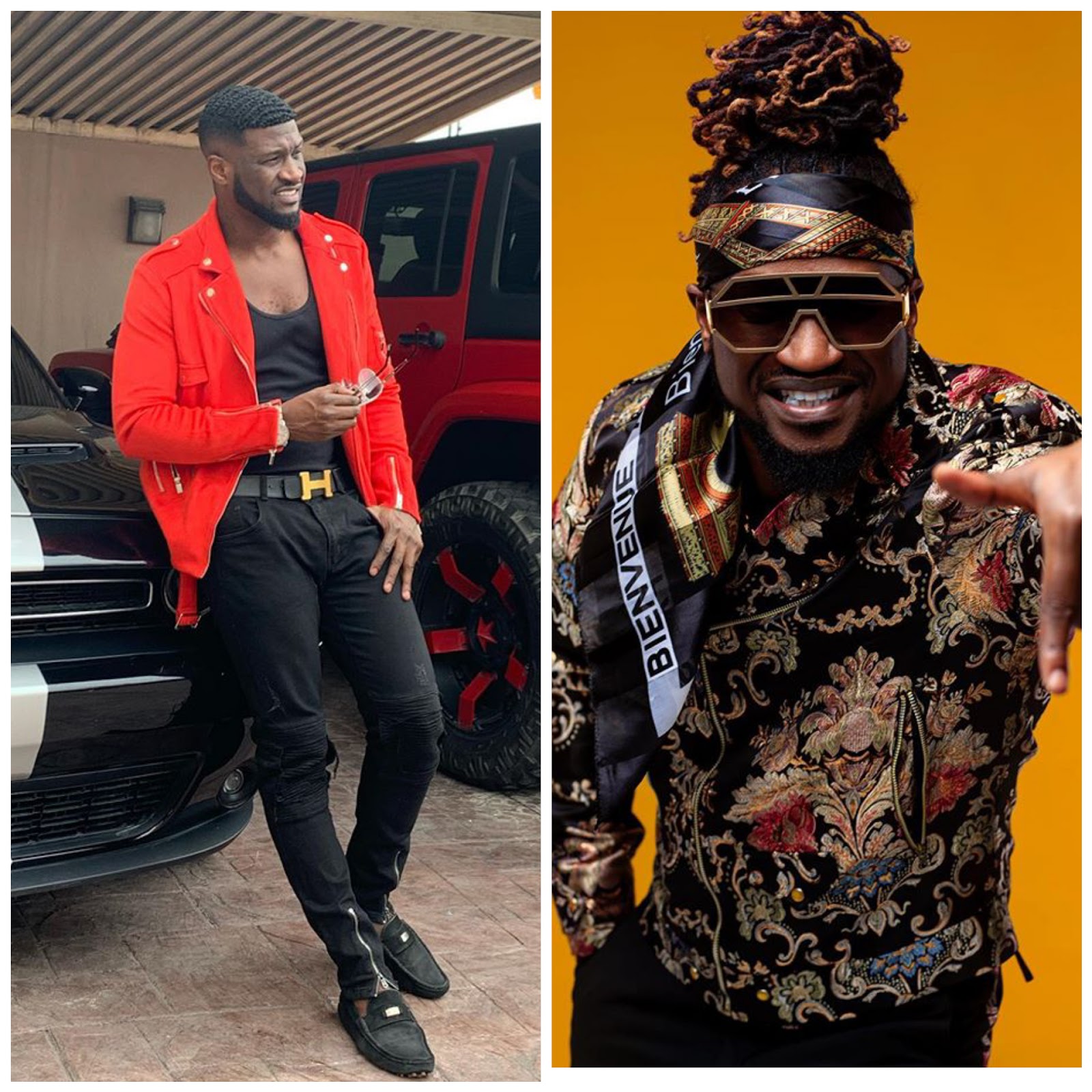 The Nigerian most popular celebrities known as p-square (peter and Paul), The Nigerian richest artist is celebrating there birthday today been (18 November 2019) with a big  giveaway of money. 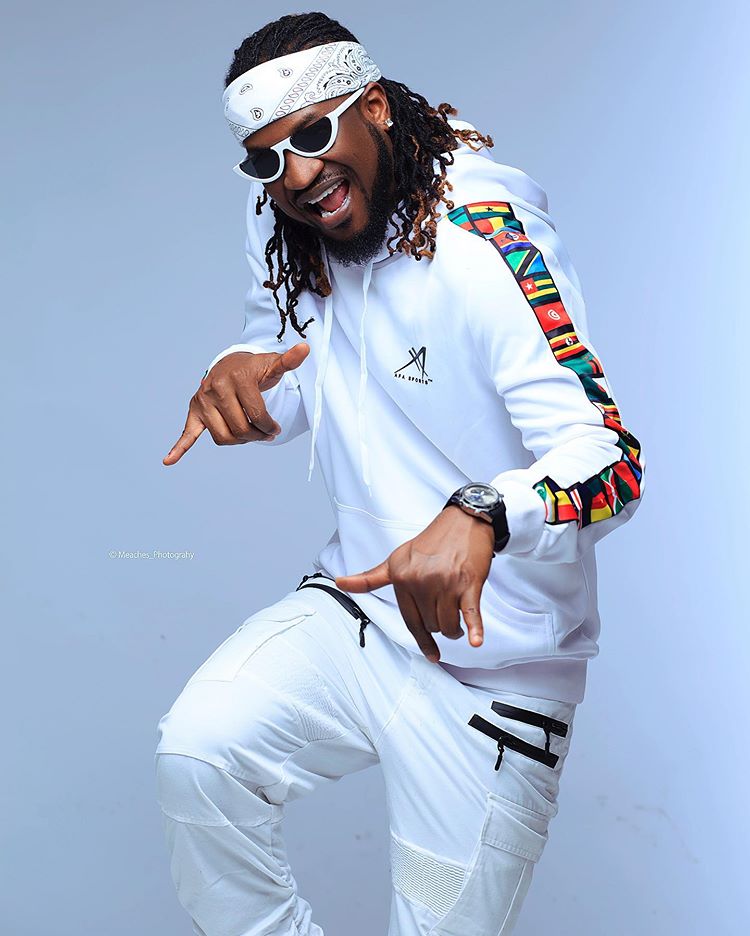 P-square was  a Nigerian R&B artist  duo of identical twins brothers (peter and Paul) , p_square was born in the year 18 November  1981 in jos but there are from anambra state in Nigerian . 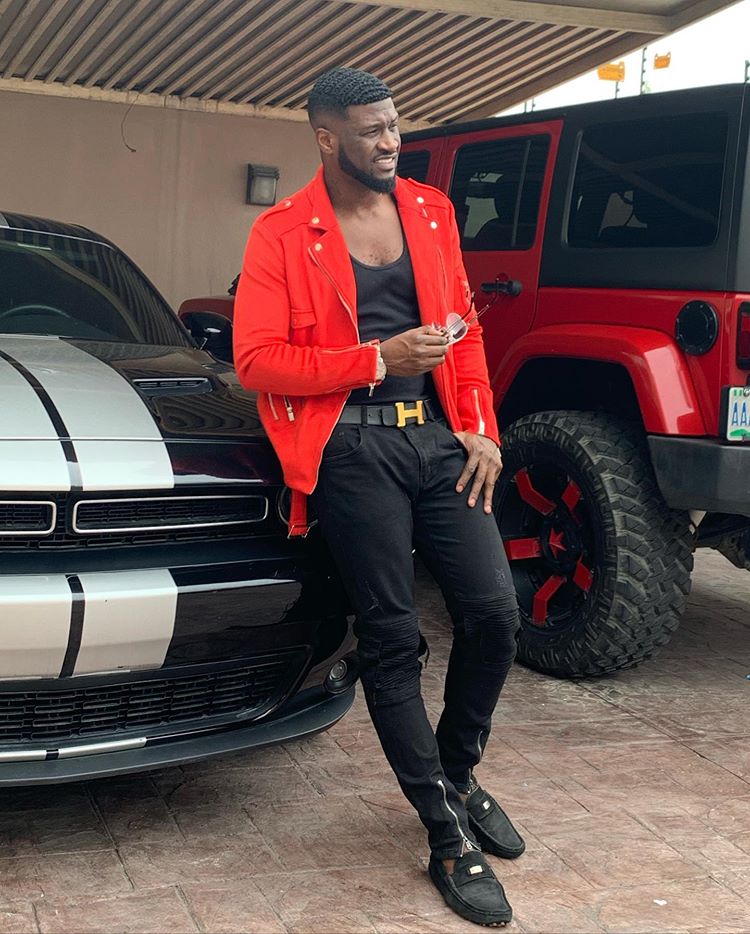 P-square started there music caarer in the year 2003 with Square records/konvict muzik/ universal music Group , p-Square is specialise on R&B, hip hop,Afrobeats. Most of there hit songs are  personally, beautiful Onyinye, chop my money and alingo . 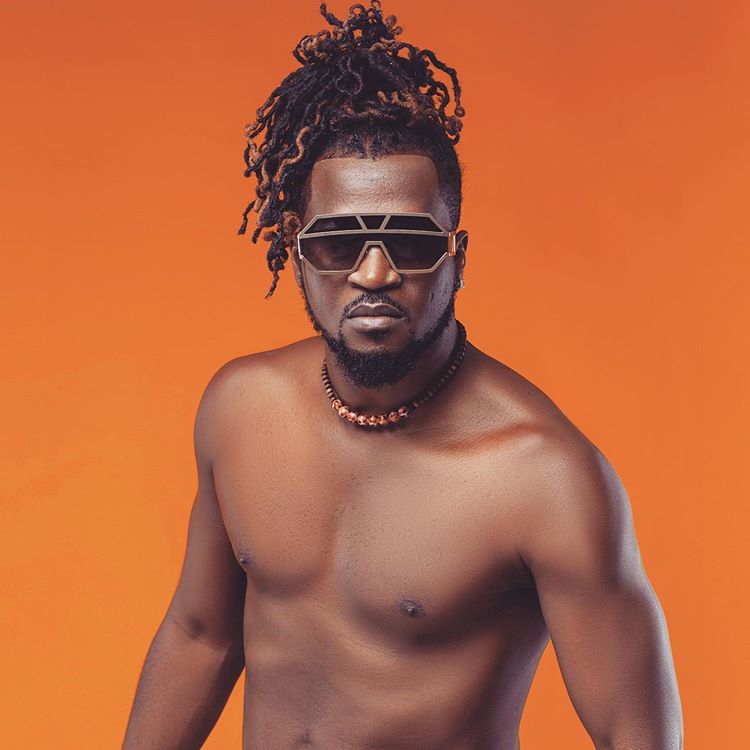 PSquare had an issue in the year 2017 ,according to permit times Nigeria peter claimed that his brother was being generally uncooperative about matter relating to the group and had even gone as far as to slander his wife and children an social media. 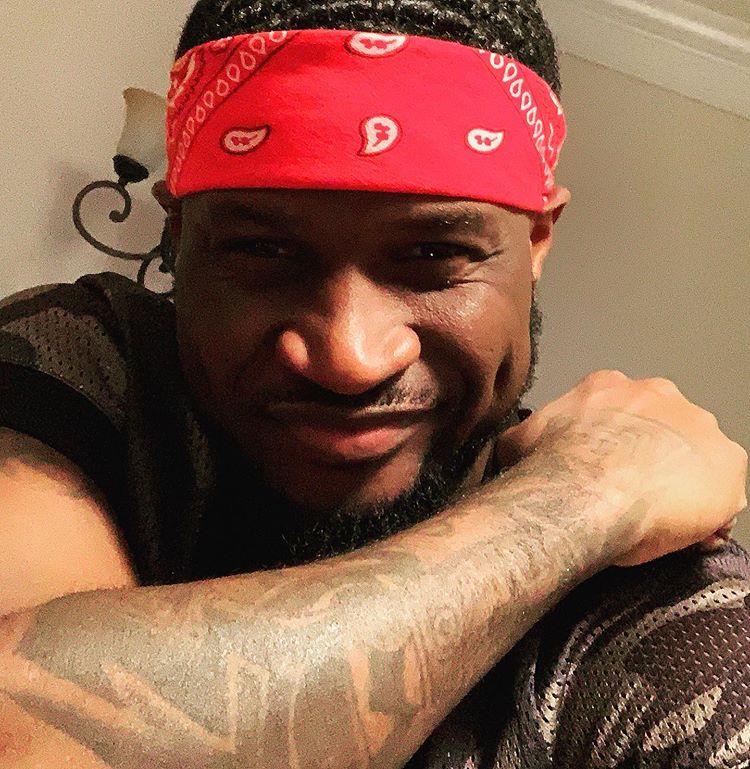 Peter called for  a cancelation of their  upcoming u.s  tour, 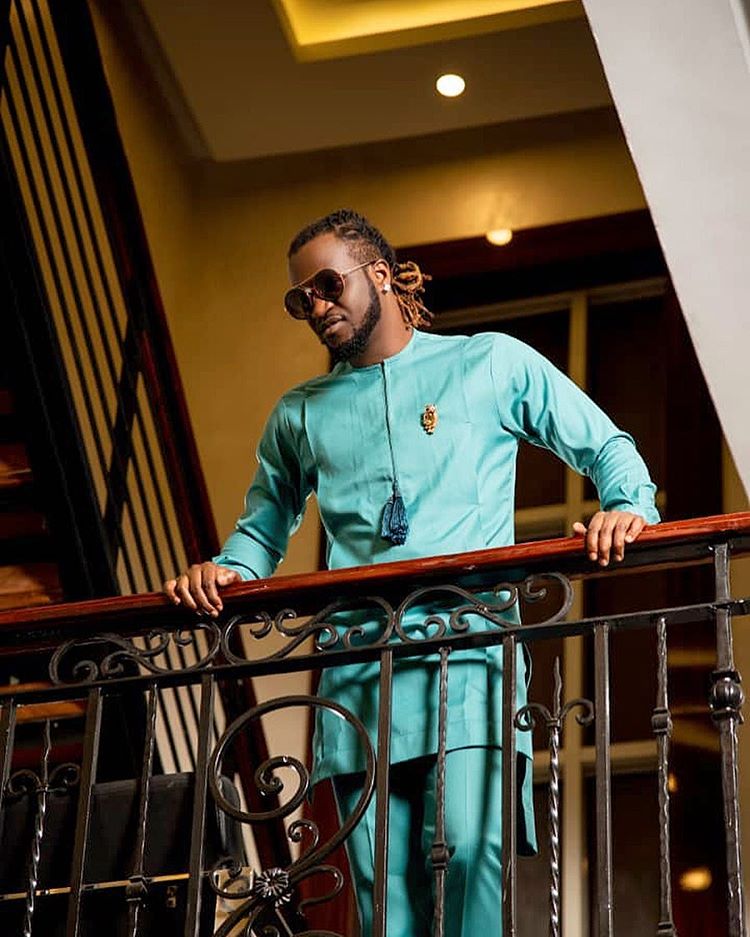 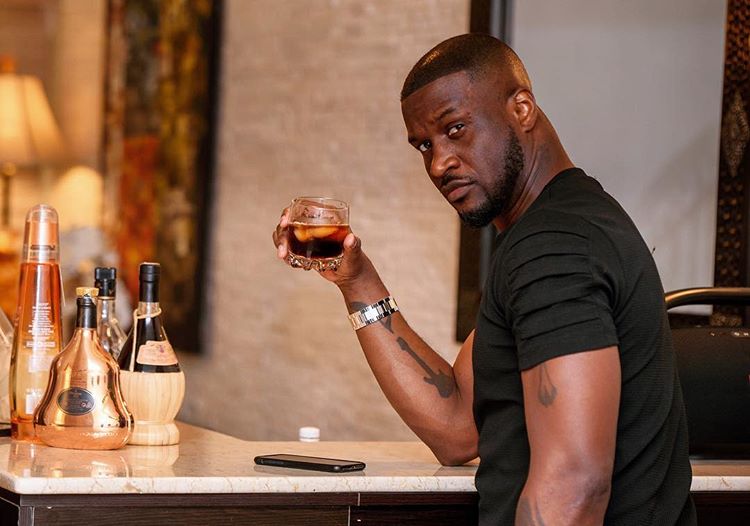