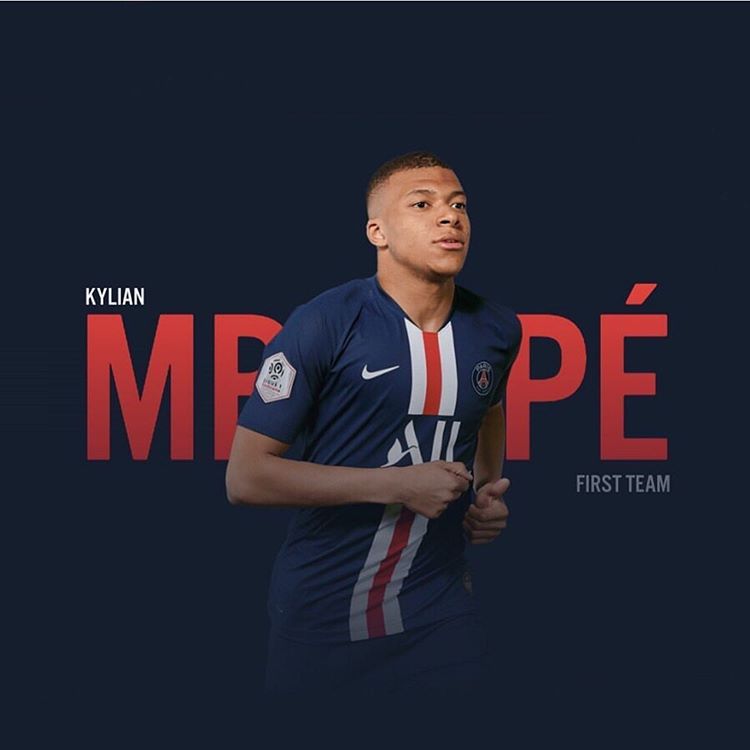 On a report of fourfourtwo  the ligue 1 champions believe Griezmann is the ideal and perfect to replace mbappe who Real Madrid is on a set to take over.

On a report from newspaper that PSG  think that the ex Atletico Madrid player want to work alongside with them.

The 20 years old  star player on a report has scored seven goals in the Ligue Champions and also assisted four in nine appearances.

Kylian mbappe  reported that was related with a move from PSG to real Madrid last summer, the international France  football head has been impressed for  Paris saint Germain in this session.

PSG are willing to buy  Mauro Icardi and Neymar for €70 million.