STARTING FROM NEXT WEEK INSTAGRAM WILL HIDE LIKES FOR AMERICAN USERS SAID BY ADAM MOSSERI THE CEO OF INSTAGRAM. 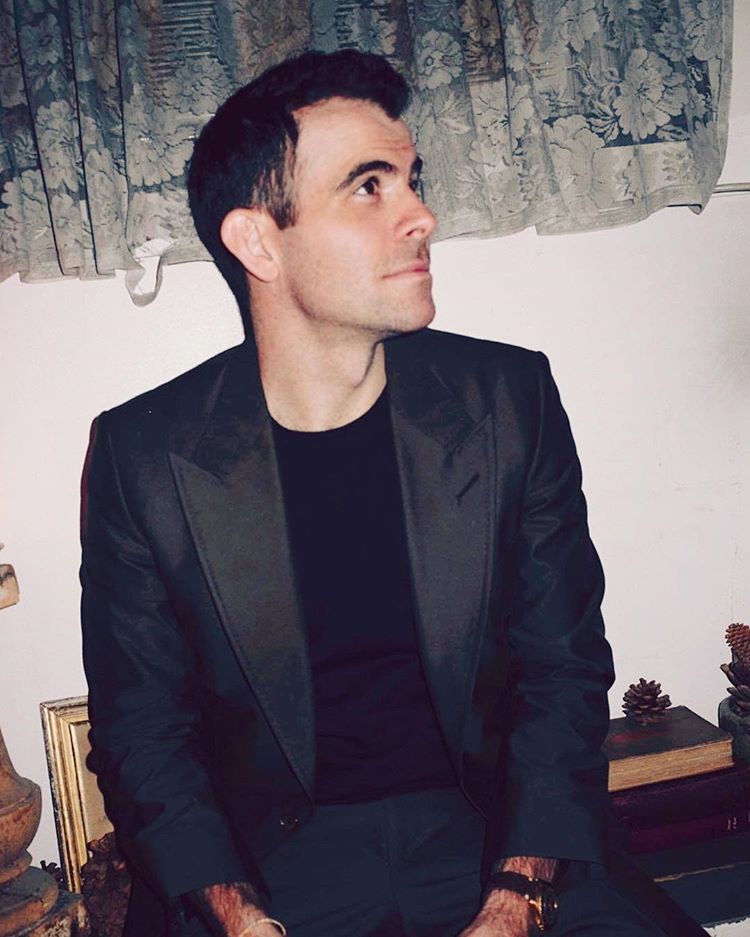 The CEO of Instagram Adam Mosseri said on a interview with Wired25 that social media service will expand. The Instagram  will hides like counts for some countries  from next week for some users, the countries including  Canada, Italy, Australia and Brazil.

Adam Mosseri announced the expansion of the test  to the US which should happen next week,


It about young people ,, the idea is to depressurize Instagram make it less of a competition give people more  space to focus on connecting with people that they love things that inspire them, but it's really focused about young people.

The limit amount of users  testing from US will include as it rolls  out starting next  week. People who see the change won't see like counts for other's posts but will be able  to see the likes  for photos and videos that they post , the notification that they're part of the test as seen in the image.