2020 FIRST SMARTPHONE THAT WILL BE LAUNCH BY POCO . 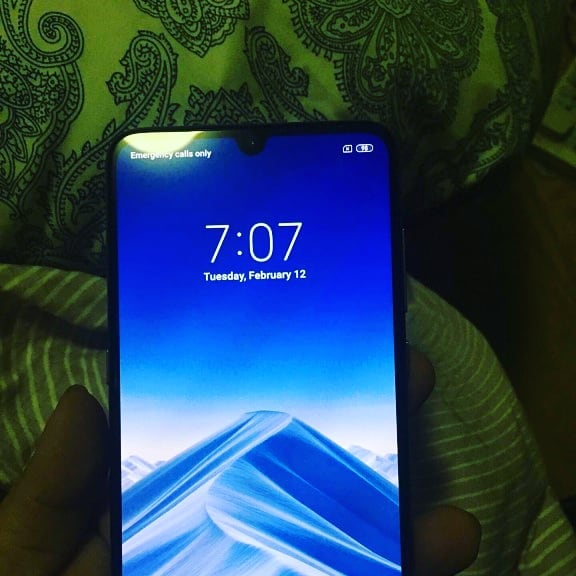 The xiaomi might be prepping to launch a new smartphone under poco company next year.

The announcement comes from the GM of Xiaomi indonesia and the head of pocophone, The Alvin Tse  hinted the brand in 2020 .

There's no further information on the subject for now , but you can take a look at his tweet for yourself to make up your mind on what it means .

The Rumors prior to the launch of the Redmi K20-series in India claimed that the company might rebrand one of those devices as the poco f2  in the country.

After the launch of the Redmi K20 and K20 pro, mani resignation came at a time when the global tech media was already speculating over the future of the poco brand  that seen as further proof that Xiaomi may be deprecating it in favor of existing   lineups . 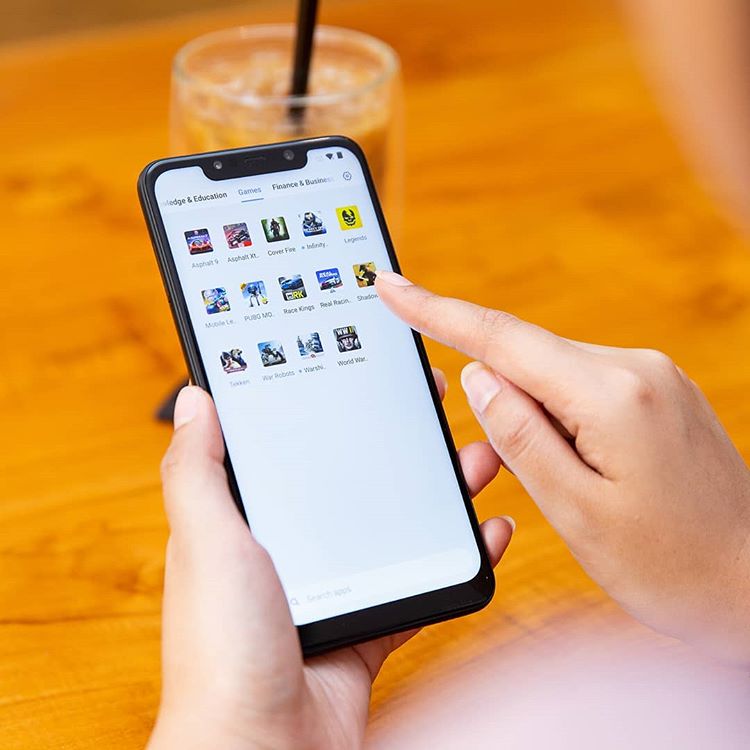 On its part Xiaomi always denied plans to kill off the poco brand although, it never openly talked about its poco f2 plans.

Now the company is seemingly working on a new poco smartphone that will be interesting to see how it will be positioned some of the other upcoming products in the company.