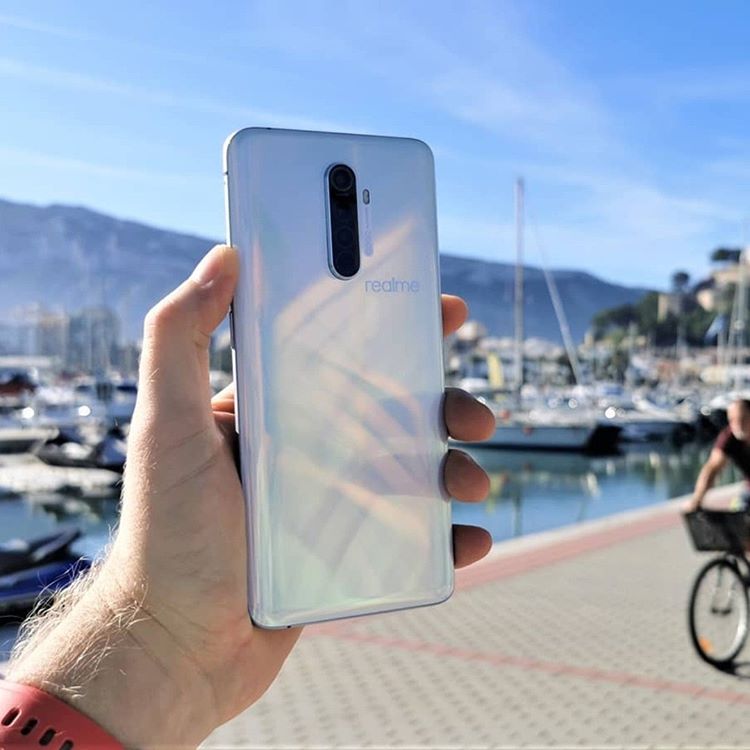 The devices in keeping with the GNU licensing requirements and realme has a notable exception since its inception last year and the company has been consistently  with power users by motivating third-party development on its devices.

The company has now released the kernel sources of Realme x2  and unables the developers to start their work  with TWRP custom recovery and custom ROMs.

Some big and some minor  companies has release the kernel source of their smartphone  Xiaomi, samsung and Redmi , here comes to Realme has now released their Android kernel source of realme X2 .


We expect some cool third-party development for the device including custom kernels and Roms and X2 was only launched in India. But has already gained  a  large following among users looking for an affordable mid range phone .

Now some of their custom will be happy to contribute with them because the third-party are already in works .