DAVIDO GOT DRUNK AND KISS CHIOMA ROUGHLY, THAT CAUSED A FIGHT. 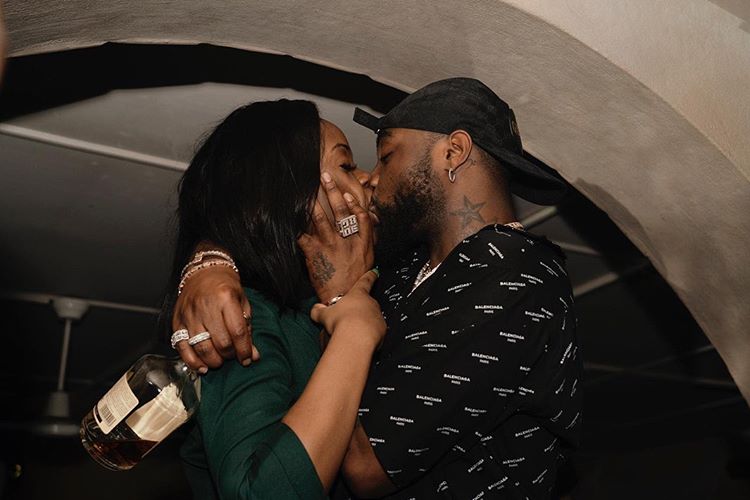 The Nigerian celebrity artist known as davido the son of the most richest man in Nigerian, get into fight with his wife to be last night. 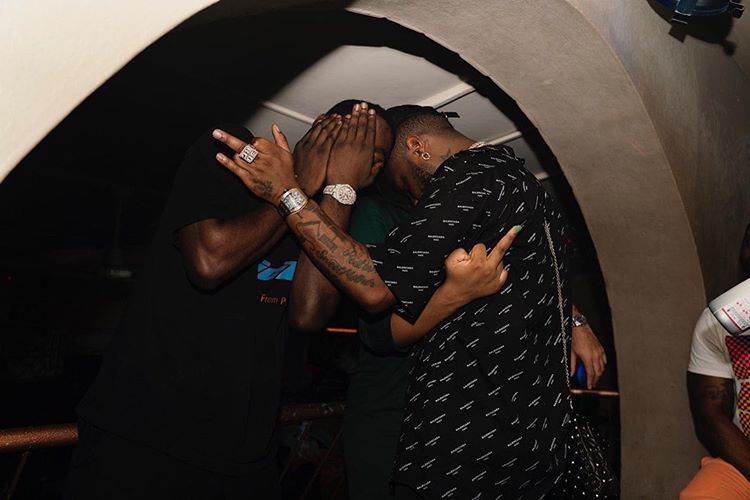 Davido who proposed to chioma his girlfriend last year, and later got her pregnant in beginning of the year(2019).And she delivered a new baby boy in two months ago named DAVID JUNIOR.

The couples are recently going great and never got in to a fight before or any misunderstanding in there relationship.

But we later find out that they got into a fight when davido got drunk and kisses her roughly that makes her have a misunderstanding with him .

Some of his fans are still wondering what cause the fight and we are here to give you the details you need to know on OBO relationship with chioma .

Still on the gist , on what we got out from the new . we find out that he was throwing a party with his friends including CHIOMA his wife to be ,and suddenly he got drunk on the party and started to kiss her roughly in front of his friend and some of her friends too. 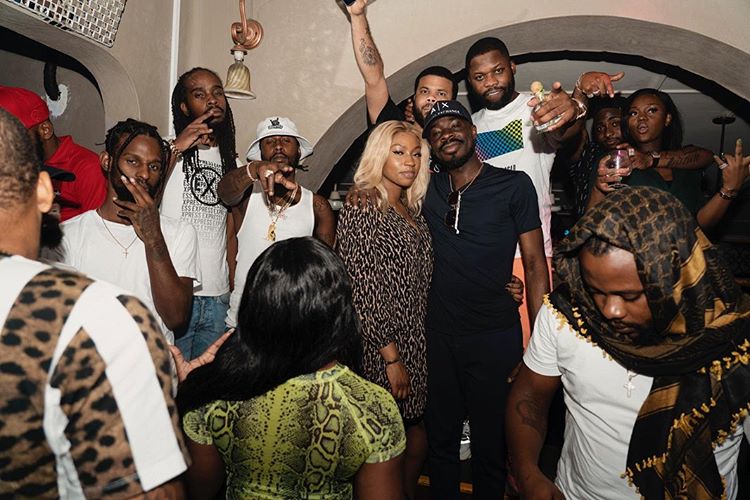 And that look so nasty to her and she is not in the mood to kiss but he pushed her and it was roughly to her and she looks embarrassed on front of everyone in the party .