BOBRISKY GOT ARRESTED IN LEKKI AND HIS CAR GOT SIZED TOO . 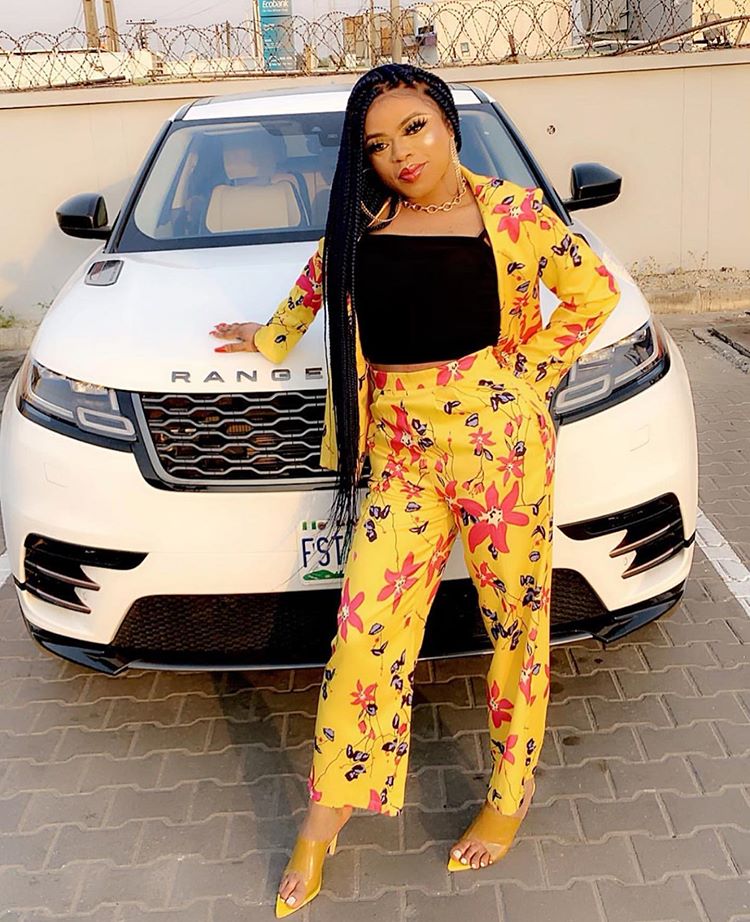 The nigerian gay celebrity known as bobrisky got arrested by the police in lekki lagos state .

Bobrisky who turn himself to woman in the name of fashion and also make money from that by sleeping with his follow men . 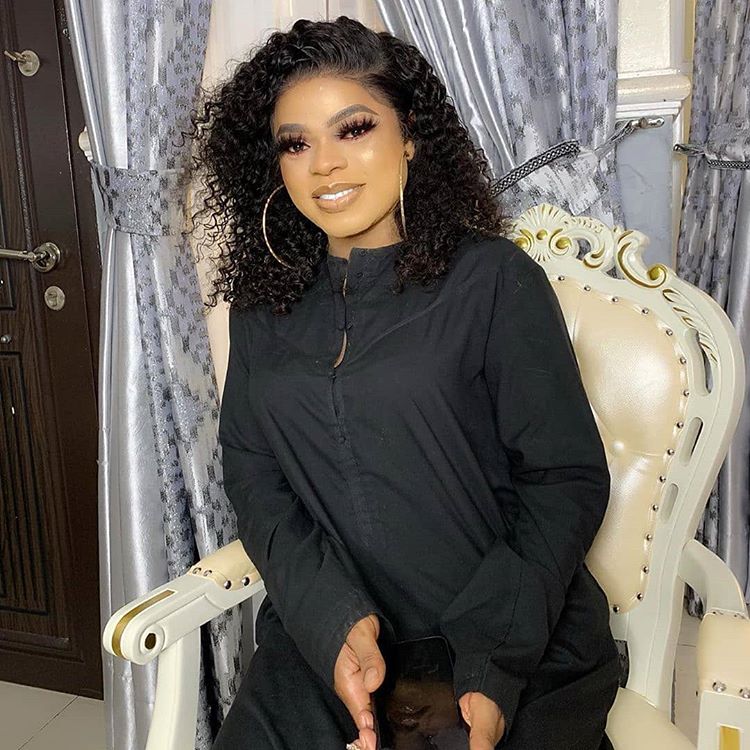 The rumors of his arrest spread all over social media today been 24th january 2020, that he is been arrested by the police and his car got seized from his home in lekki  area of lagos state .

But the male barbie has however debunked the rumor after the news broke on social media . 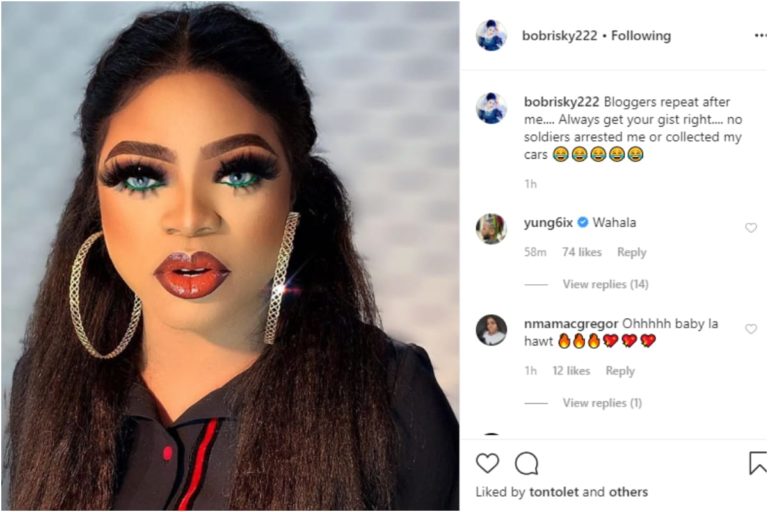 The cross dresser shared a post on his instagram page some hours ago to put a stop to the rumor. But in the post he noted he was never arrested and his cars were not seized.

He also asked that people should endeavor to their news right before sharing it.