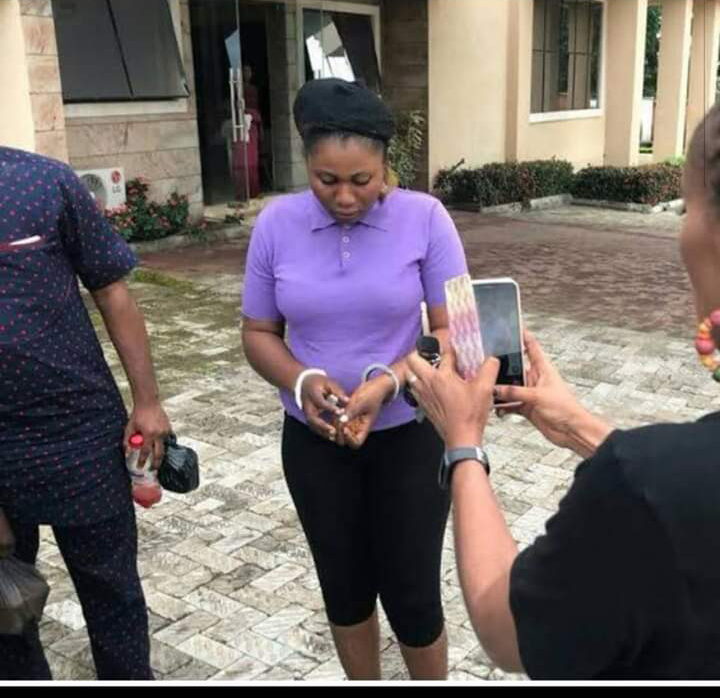 A 24 years old maid Identified as Esther Emmanuel has been arrested by River State Police Command over immoral act she has been engaged with 4 Years Old son who likely to be her Son employee.

According to the report it was reveal that this lady in question was brought from Canada 3 month ago to work as a maid but along the line she was cought molesting her employee son who is just 4years old.

It was reported that the boy reveals that the lady in question will tell him to put his thing inside her own thing and put his mouth.

The boy added that she's always play with my private organ anytime she baths me or whenever she's alone with me and said if I told anyone about it, that "ojuju" (witches) will appear to me and they will kill me.

Esther's secret was revealed when the boy disclosed their affairs to the doctor after he was taken to the hospital due to the pains the boy has started developing in his private organ.