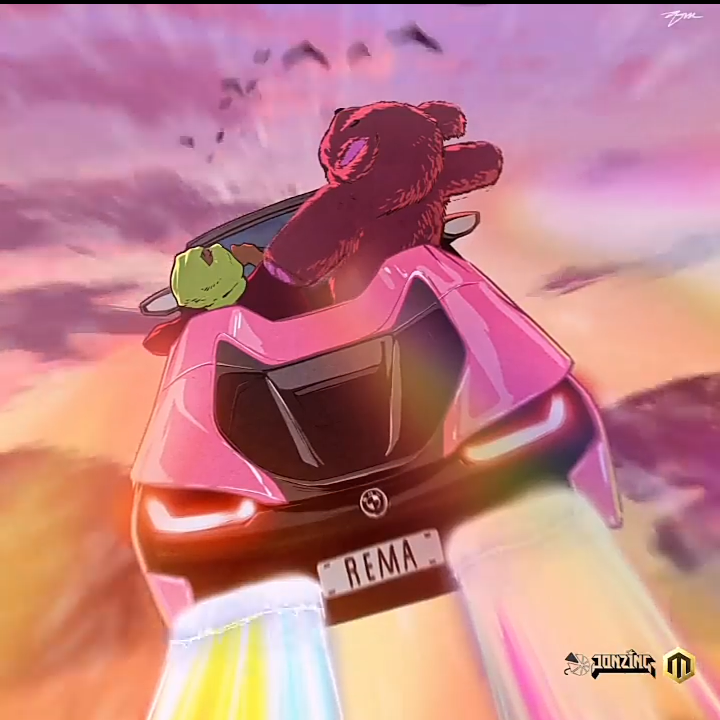 The Nigeria afro/hip pop singer and also a rapper known as REMA release a new song title as BEAMER.

Rema who is sign to jonzing music /mavin global in the year 2018, and now have some hit track that make his music to be global.

He is known as the youngest and the hottest afro singer and a rapper in Nigerian.

He came from Benin city in the family of  Ikubor in Benin city , he grew up with his family. He started his music career in church.

Now he is global and have many hit track like Dumebi, bad commando, iron man, why and spiderman . now he has drop another hit track now as beamer .