THE LIVERPOOL FC FOOTBALLER KNOWN AS MO SALAH IS PARTICIPATING IN TOKYO 2020 OLYMPIC. 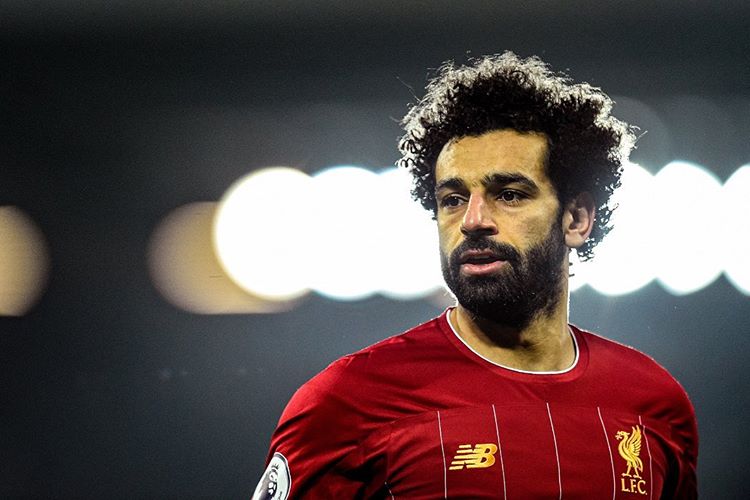 The Egyptian football player known as Mo salah is going for Tokyo 2020 Olympic.

The Egyptian football Association and Liverpool football club are at loggerheat after the Egypt FA announced it will be adding Mo Salah to it's list of players that will be participating in Tokyo 2020 Olympic.

The Egypt qualified for the tournament after reaching the 2019 U23 African cup  of Nations final in 2019 and as they are able to call up three over aged players Salah was pick by the Olympic team coach shawky Gharib. 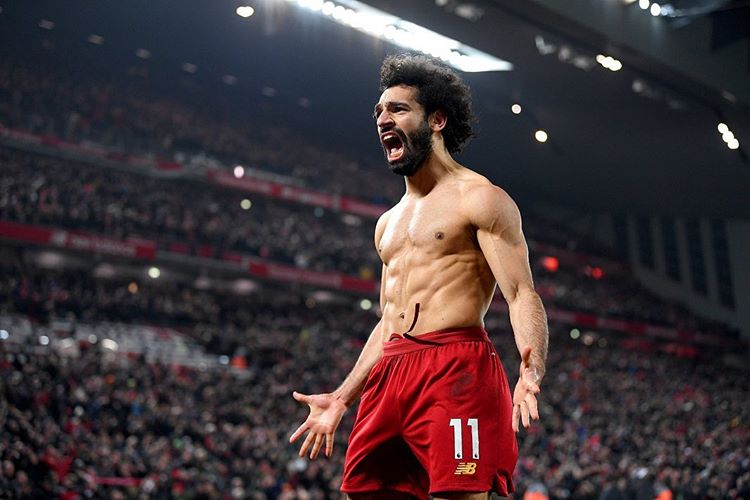 The scheduled of the men's tournament  to run  from July 24 to August 9 ensuring liverpool current leading goalsocorer would miss the Red pre- season and the start of the 2020/2021
The premier league season which is set to set off on August .

Klopp previously said of the possibility of Salah going to the Olympics''
''No decision made yet. Nothing really to say about it. What I have to say to Mo I will say to him and not here (in this press conference). That's all. No decision made from either side, that's all I can say. 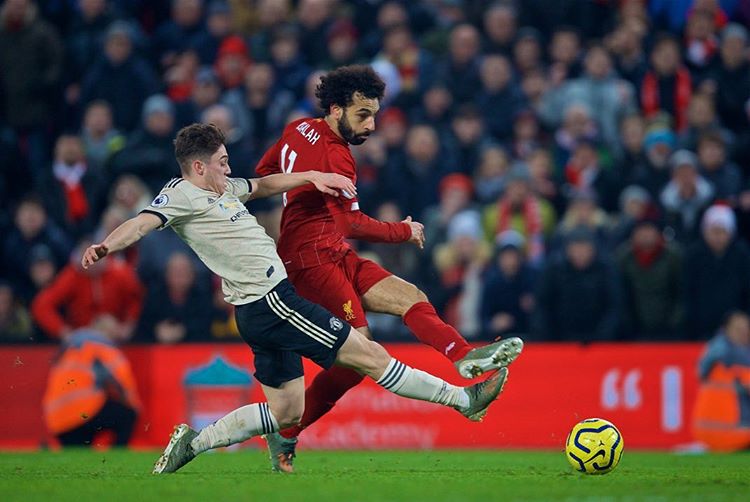 "I wish we could have the whole squad together for pre-season which is not possible for different reasons - the Euro's coming up, Copa America again. Yes, Olympic Games - it's a wonderful tournament but would be not so cool. So far, no decision and you have to wait a little bit."Following reports on Wednesday that Klopp might not let Salah go for the Olympics as FIFA has previously acknowledged that clubs are not obliged to release over-age players for the competition - Egypt's under 23 boss Gharib released a new statement that Salah's participation will be dependent on Liverpool and Salah:

"Salah's participation with the Pharaohs team is a decision to be taken only by Salah, his club Liverpool and his coach Jurgen Klopp."I have chosen him in an expanded list of 50 players. The final list of 18 players will be submitted next June."