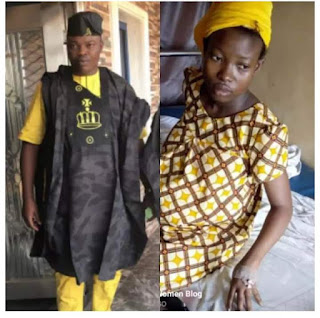 Here's the photo of a 45 year-old man, identified as Oresanya Adebayo, who was alleged to have impregnated his 15 year-old house help and absconded.

According to the story which was posted on a female group on Facebook 'Nigerian Women Blog' The 15 year old girl, whose mother isnt mentally stable and father late, contracted by the man and his wife to help with the house chore after the wife put to bed. 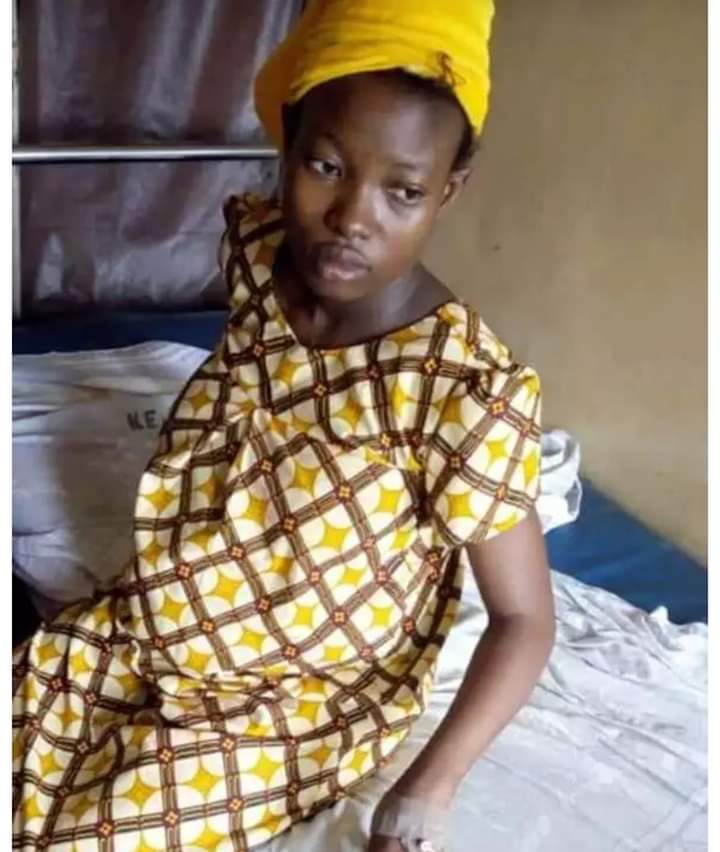 She was said to be coming in to help everyday since she lived 3 building away from the couple house.

And whenever she's around to help, the man would take advantage of her and sleeps with her anywhere available for use.

He was reported to have slept with her in his car and also drives her to lonely roads whenever his wife wasn't around.

When she got pregnant the man was called to a meeting by the landlord association for clarification and he admitted to be responsible for the pregnancy but later denied being responsible for her pregnancy. 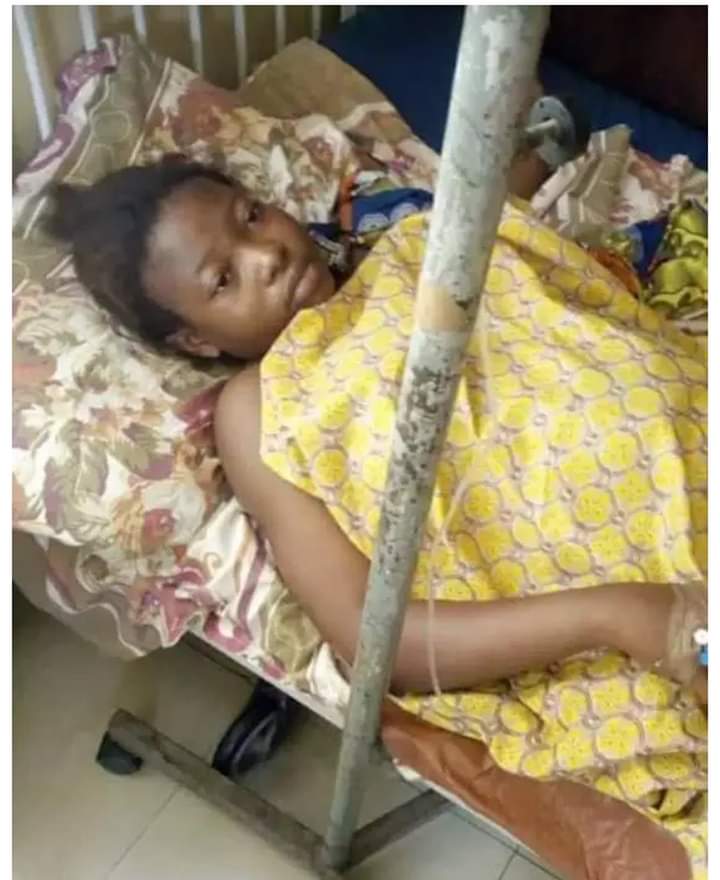 The girl had already put to bed via ceaseran section and 150k is needed to pay the bill.

But the man who resides at Bota Village in Odo Ona Elewe Liberty Academy in Ibadan, Oyo State as absconded with his family and no where to be found.

He's alleged to have rented out his house to another person. 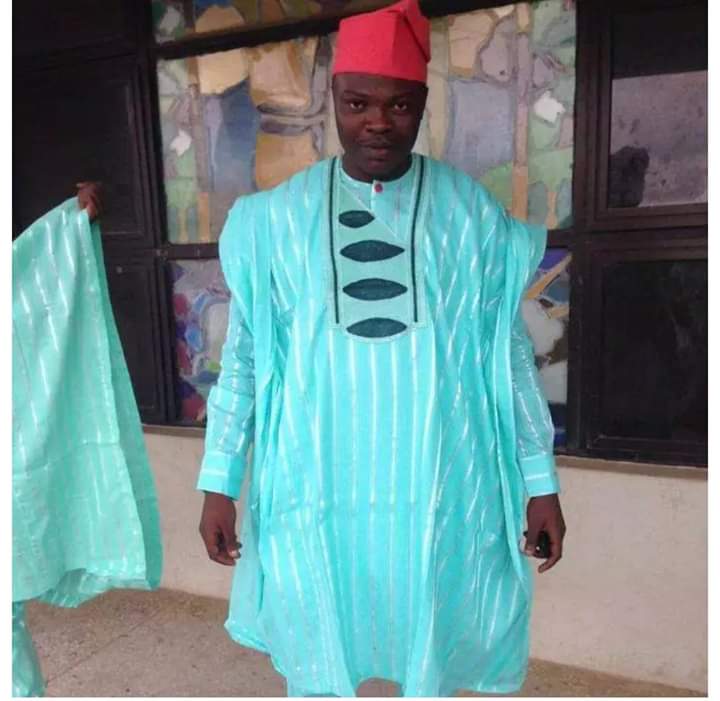 The lady who posted the story and identified herself simply as Ann, is calling on well meaning Nigerians to help locate the man so he can take up his responsibility towards the girl and the baby.