BOBRISKY WETS ON HIS UNDERPANTS AFTER INAPPROPRIATELY SQUEEZING HIS THING ON HIS LEGGINGS AND HE SIZE OF HIS THING SHOW . 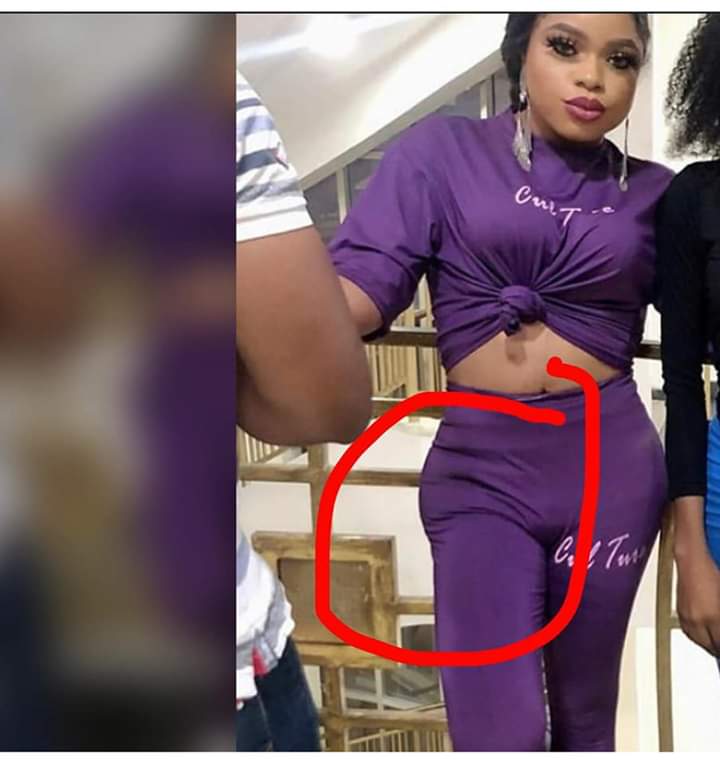 Bobrisky wets his underpants after inappropriately squeezing his something in his leggings.


The Nigerian crossdersser known as bobrisky has eventually disgrace himself in public after his leggings get wets and The size of his pains show in his leggings .

Now the picture is now all over the internet and we haven't hear anything from him sent then.