FIND THE REASON WHY IGHALO KEEP MANCHESTER GOING, AND WHY HE ALWAYS SOCRE GOALS IN ALL HIS MATCHES . 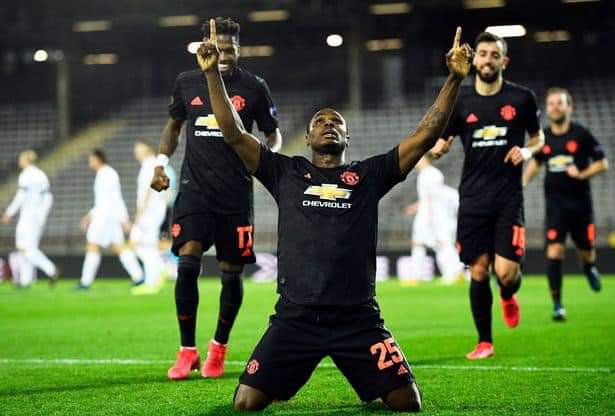 Why ighalo always scoring goals in every match he player for manchester, and the reason why he is manchester favorite.

Odion jude ighalo is a Nigerian  professional player who plays as striker for English permit league club Manchester untied, on loan from shanghai Greenland Shenhua of the Chinese super league .

After strating his career at Nigerian clubs prime and Julius berger ighalo moved to Norwegian club Lyn in 2007,A year later he was signed by Italian club udinese spending most of his tenure on two separate loan spells  with Spanish club Granada .

In 2014 he signed for championship club Watford and was intergal in the club promotion to the premier league in the 2014 to 2015 season .

In January  2017 he joined  Chinese super league club changchun Yatai for a reported £20, million before moving onto shanghai Greenland shenhua, in 2020 ighalo returned to the premier league joining Manchester united on loan until the end of the 2019-20 season. 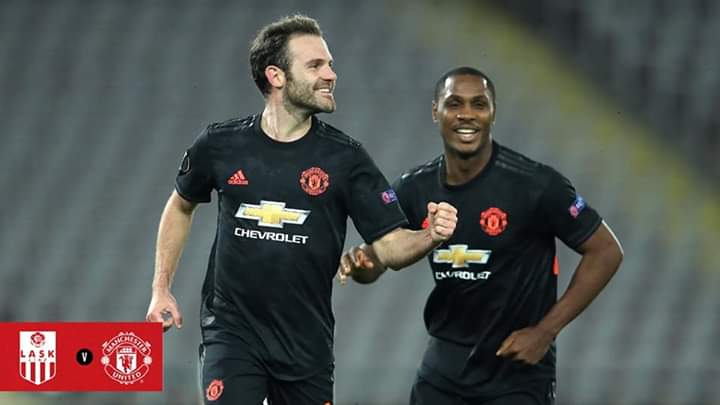 Now he has been doing great in Manchester, he was on interview he said the to play for Manchester is his dream, that when he is still going to school he save his lunch money to pay and watch Manchester match .