MAN CONFESS HOW HE HAS BEEN SLEEPING WITH MAD WOMAN AND MAN FOR RITUAL TO MAKE MORE CUSTOMER. (WATCH THE VIDEO). 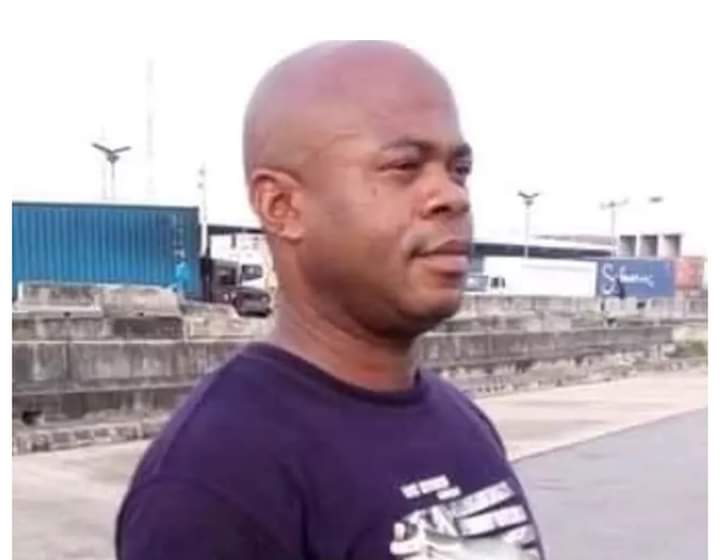 A 48 year old man, Anthony Friday has been arrested by the Lagos State Police Command for his involvement in raping a mentally challenged woman and man.

He was however caught in the act at about 11:40pm on Tuesday night having carnal knowledge of a mentally challenged woman with the help of his partner in crime.

The suspect confessed to the crime saying “ i’ve been doing this for 5 months now, I decided to look for a way out of poor sales which is really affecting me as a man, then i met one herbalist who told me the way i could make more sales and gain more customers is to sleep with mad women or men as this will boost my business.

I was given a concoction to always drink from and rub as a cream whenever i’m going to the shop as this will attract more customers and it’s been working since I started using it.

Speaking on the strenght of the report, the Lagos State Public Relations Officer says, the suspect will be charged to court as soon as investigations are concluded.