NASARAWA UNITED LOSES A PLAYER ON THE PITCH . 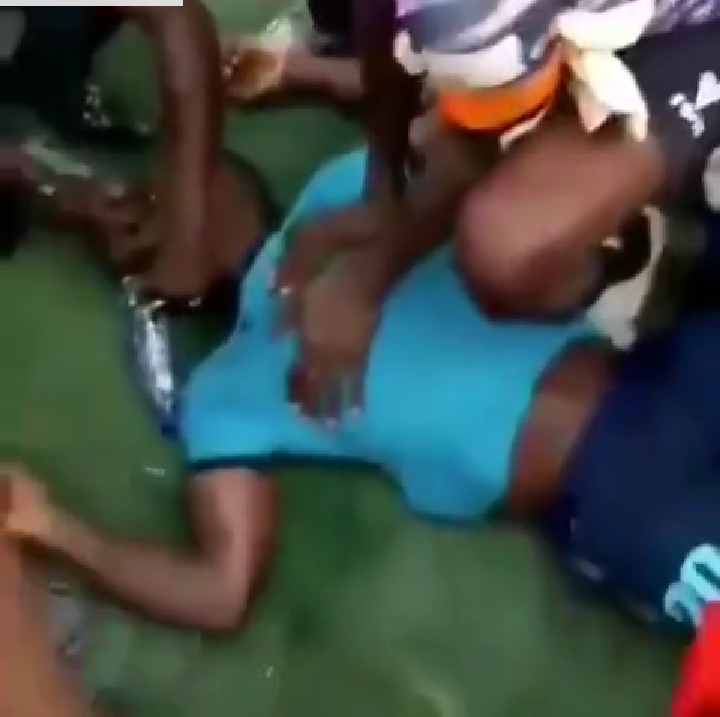 The Nasarawa united football team loses a player when having a football training on the pitch.

Chieme martin who was the player that collapse on the  pitch later died when taking to hospital,because the ambulance allegedly at the stadium failed to start when the player collapsed and he died in the stadium.


It unbelievable that Nigeria stadium didn't have an ambulance around and no hospital around the stadium to take any emergency that happen.

Now this need to report to the government to find solution to the problem and make everything good for human being.


He died in the stadium .
The late footballer was rushed to the hospital in a press free vehicles