THE EMIR OF KANO HAS BEEN BANISHED FROM KANO TO NASAARAWA A VILLAGE HAS NO GOOD NETWORK AND NO PIPE BORE WATER. 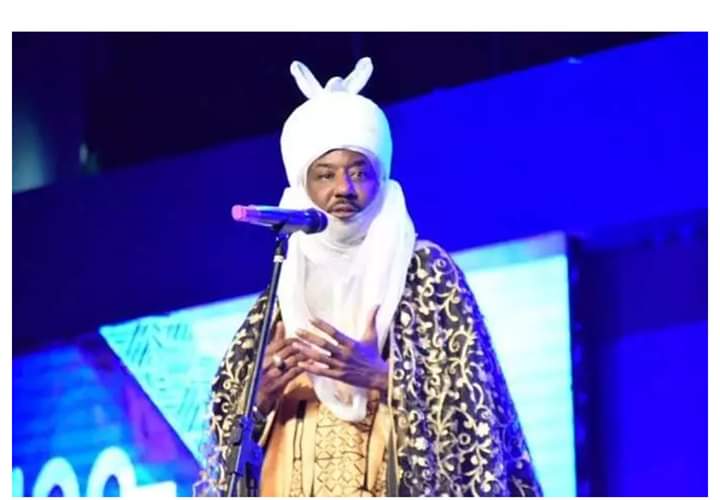 Sanusi Banished To Nasarawa Village That Has No Pipe Bore Water; Connected To Only Glo And Airtel Networks.

The deposed Emir of Kano, Muhammadu Sanusi 11, has been relocated to Loko, a Nasarawa village that lack basic amenities such as pipe born water and is only connected to fragile Glo and Airtel networks.

Sources say the former emir will be taken to Loko, the headquarters of Loko Development Area of Nasarawa Local Council of the state, 114 kilometers from Keffi town.

Loko houses the popular Oweto bridge linking Nasarawa and Benue States which is still under  construction.

The town is purely dominated by fishermen and is not connected to national grid.

Emir Sanusi was dethroned this morning by the Kano State government, the second time an emir is dethroned since the return of democracy.

In 2005, a similar incident happened where the Kebbi State government, under Senator Adamu Aliero, deposed the then Emir of Gwandu, Mustapha Jakolo, and banished him to Obi local government in Nasarawa state.