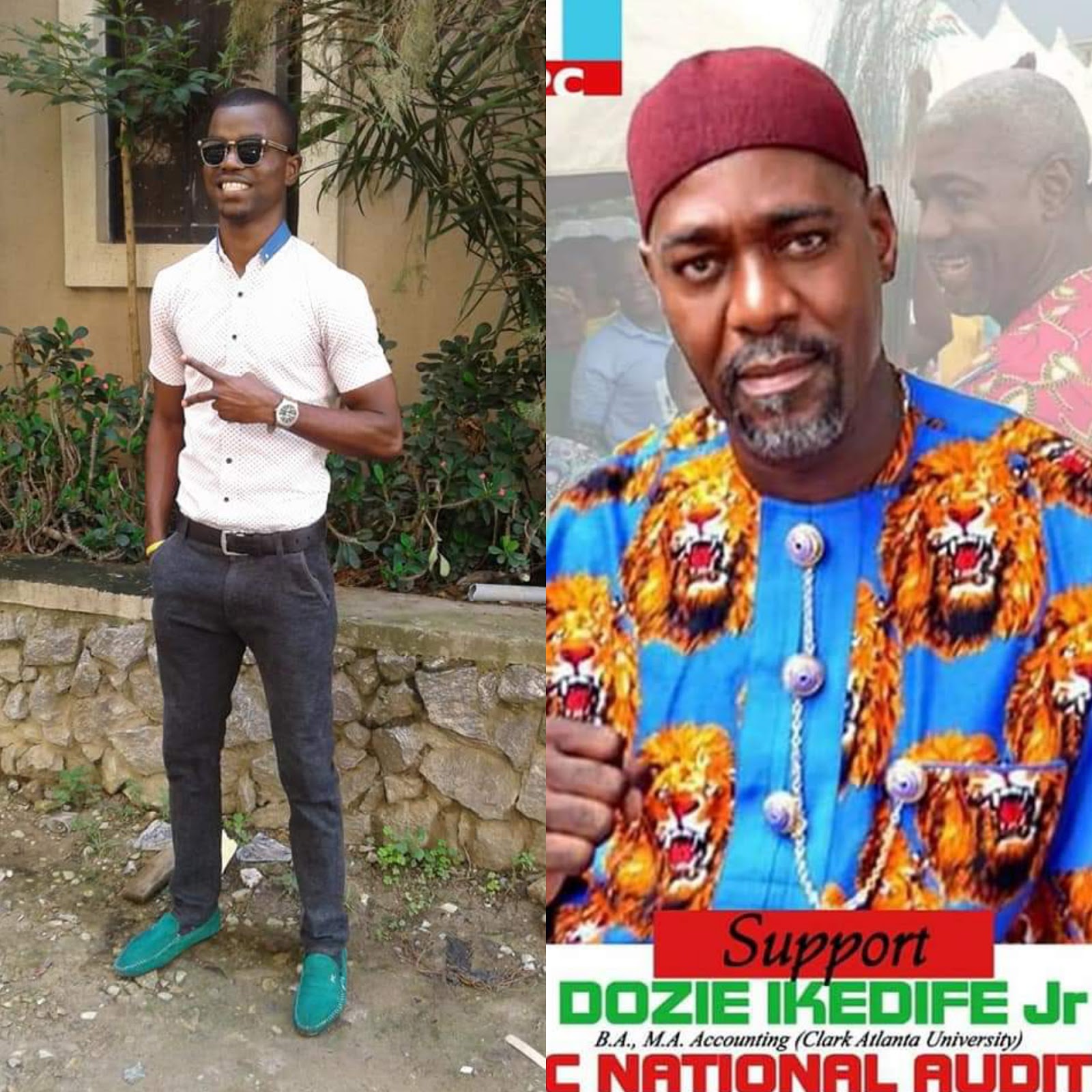 The said individual Dozie Ikedife jnr sent for his own cousin Ifeanyi Ikejemba (my brother) to come and see him at Otolo, Nnewi 01/03/2020(emergency call around 9pm) and the Ifeanyi left Akammili and never returned alive.

The next day, Dozie Ikedife jnr came to announce the death of Ifeanyi our brother that his daughter Onaedo told him that Ifeanyi had canal knowledge of her at 5 years (the girl in question should be 19 or 20 years old now) and when he asked Ifeanyi (who should have apparently been 14 years then), about this incident from 14 years ago.
Dozie Ikedife jnr apparently ordered his security, driver and chef to beat him up and the next morning being 02/03/20 he was told that Ifeanyi our brother didn't wake up.

However, when we went to the police to determine where the body of our brother was, we saw several gun shot wounds inflicted on his body. But the gun shot wound inflicted on his body had been stitched up by Dozie Ikedife's younger brother Dr Somadina Ikedife so that it would have seemed like he was beaten to death. Instead our very quiet and helpful brother was rather shot in cold blood. Now Dozie Ikedife is reaching out to the powerful businessmen and military to hide away from the sins he has committed. WE DEMAND JUSTICE NOW!!!

We demand the Inspector General of police to set up a team to be headed by DCP kauri to investigate the whole situation. We are willing to involve the Human rights movement, the American Government (Since Dozie also has an American citizenship) and has the capability of running away, involving the government and every possible media outlet since now he is moving to threaten our families.