THE SUSPENSION OF JORGINHO WILL CAUSE PROBLEM TO MY CLUB SAID BY LAMPARD. 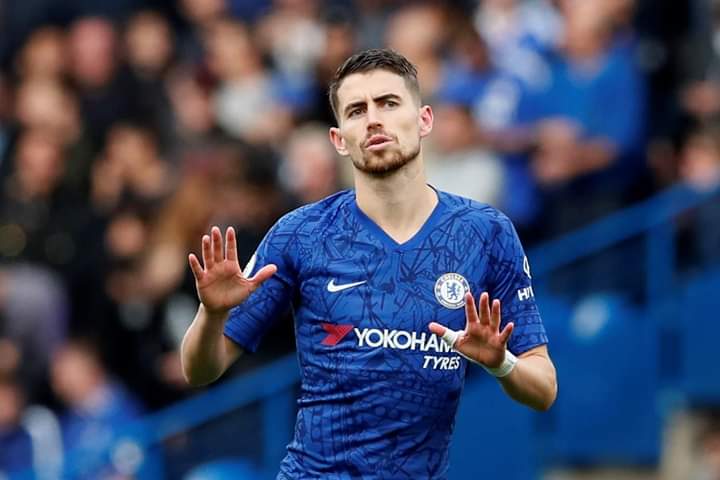 Frank Lampard believes Chelsea will find a solution to the forthcoming absence of Jorginho, suggesting that the Italian's suspensions may lead to chances for other midfielders such as talented teenager Billy Gilmour.

Jorginho will miss his side's next two Premier League matches against Everton and Aston Villa after collecting his 10th top-flight yellow card of the season in the 2-2 draw at Bournemouth on Saturday.

The absence of N'Golo Kante with an adductor injury only adds to those midfield issues for Lampard, though he is confident he boasts the necessary quality in his squad to compensate.

"Yeah [Jorginho's suspension will cause problems], but we'll work round it," he said. "We'll have to.

"We have players who can do it. Mateo Kovacic finished in the holding role, Ross Barkley, Mason Mount, Billy Gilmour...

"That will be the solution and it might open opportunities for other players."