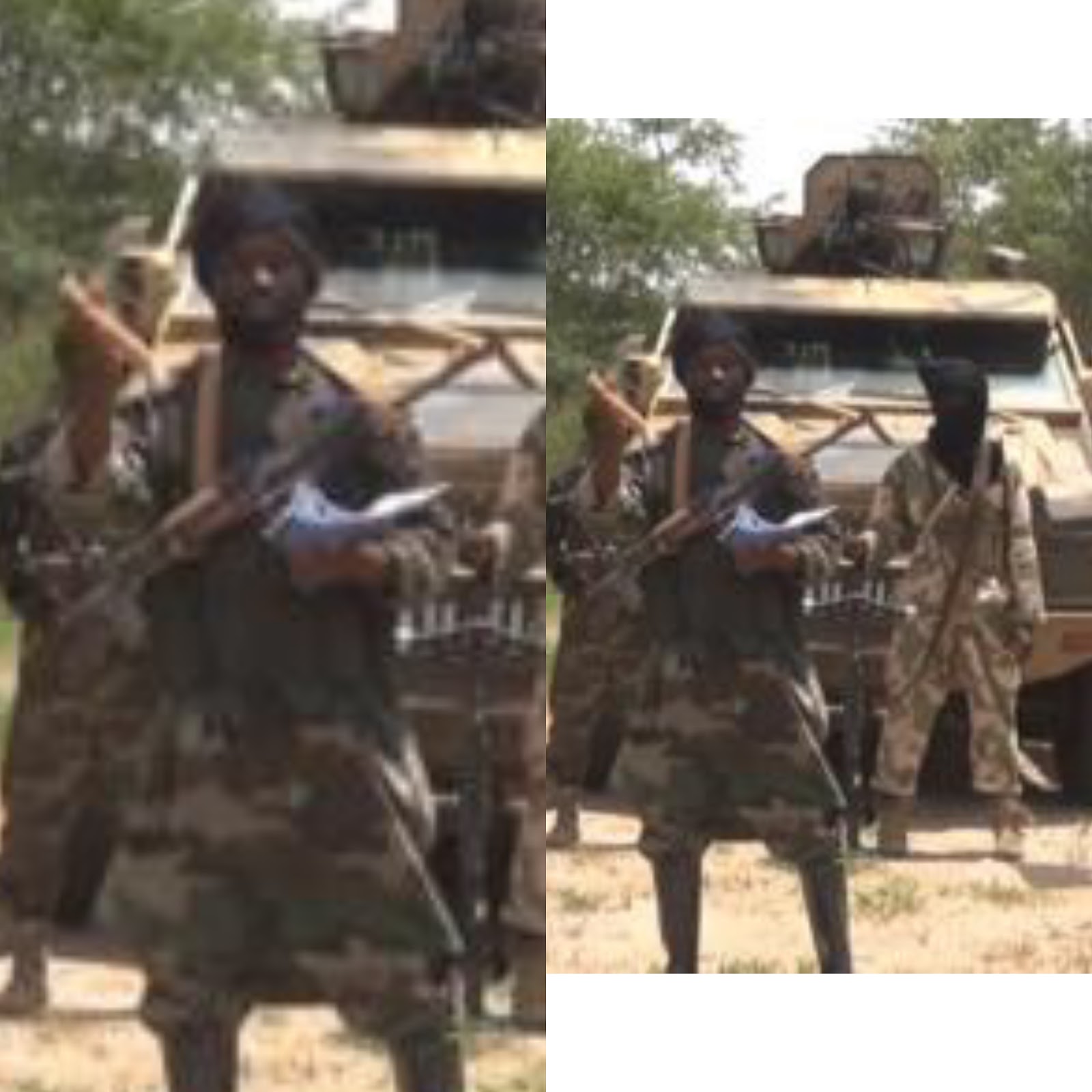 44 member of Boko haram killed themselves inside prison, they were among a group of 58 suspects jailed during a recent army operation in lake chad.

From the news at hand the Boko haram members were arrested during a recent operation against the terrorist group.

The Chad chief prosecutor announced on Saturday, according to the Agence France presse , Youssouf Tom while speaking on national television said the 44 prisoners had been found dead in their cell on Thrusday.

Among a group of 58 suspects jailed during a recent army operation in the lake Chad zone, the fight around lake Chad 58 members of Boko Haram had been taken prisoner and sent to Ndjamena for the purposes of the investigation.

He said on Thursday morning their jailers told us that 44 prisoners had been found dead in their cell Tom said adding that he had attended the scene.