FEMI FENI KAYODE LAMBASTED ECOWAS FOR APPOINTMENT BUHARI AS THE LEADER OF FIGHT AGAINST CORONAVIRUS, (FIND WHAT HE SAID ). 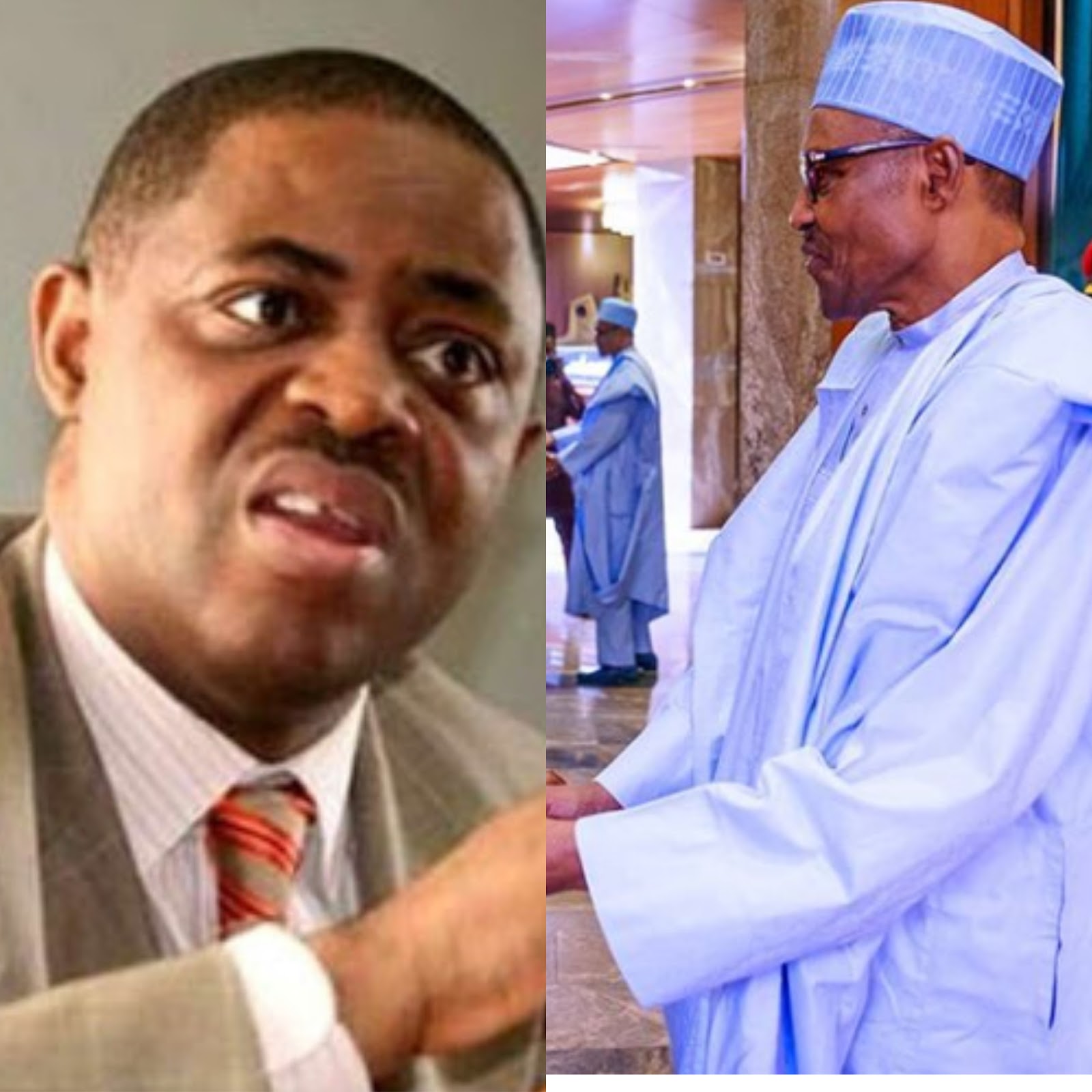 “This is a cataclysmic error which they will deeply regret. He can barely manage himself and now you ask him to manage a sub-region of 400 million people?”