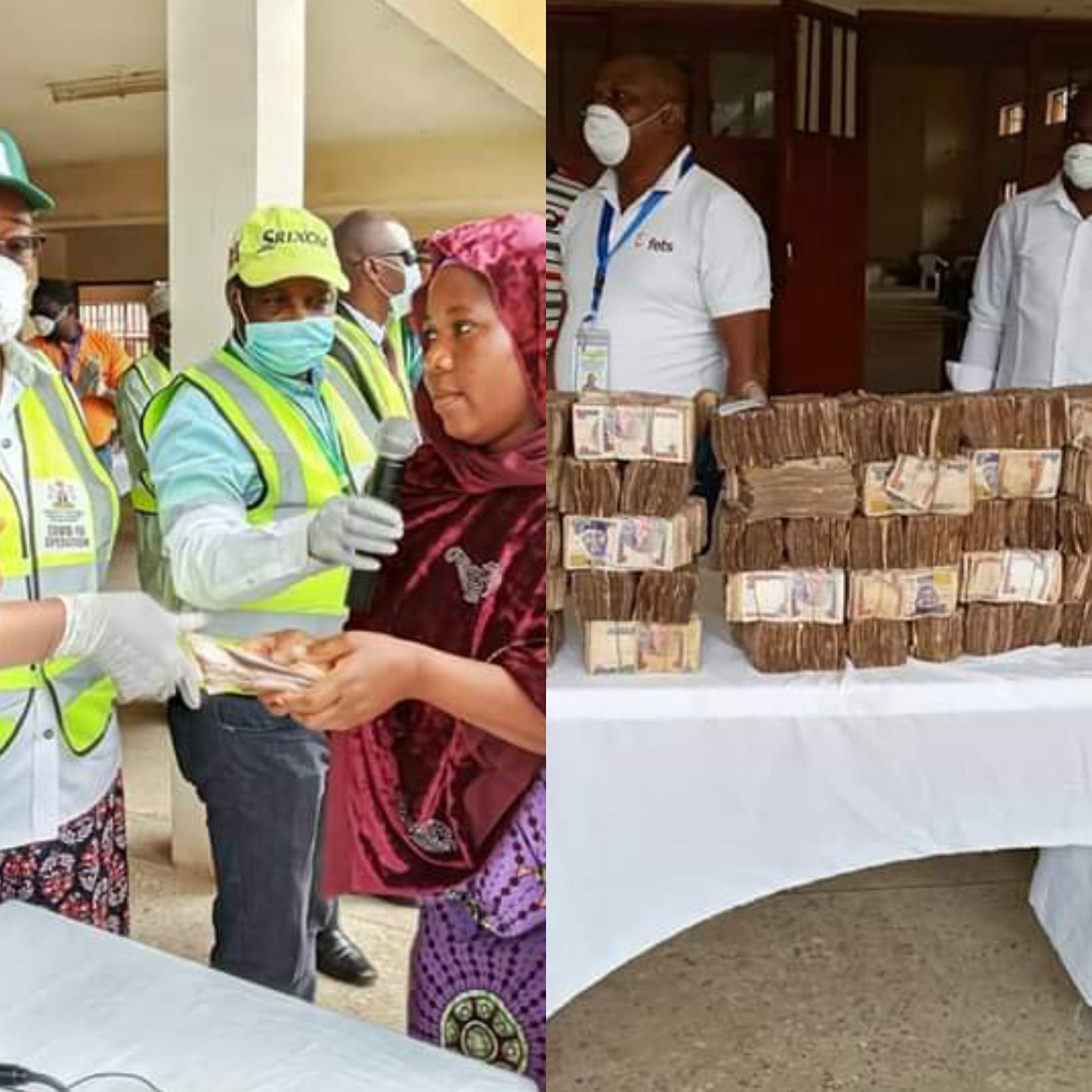 According to the news released by the international centre for investigation reporting on the states captured in the federal Government conditional cash Transfer programme scheme as of April 9, 2020 .

In katsina state that has the highest number of people  ans also followed by Zamfara and jigawa state record sharing sharing money on cash, because some of the locat people in there don't have access to banks and don't have account number. 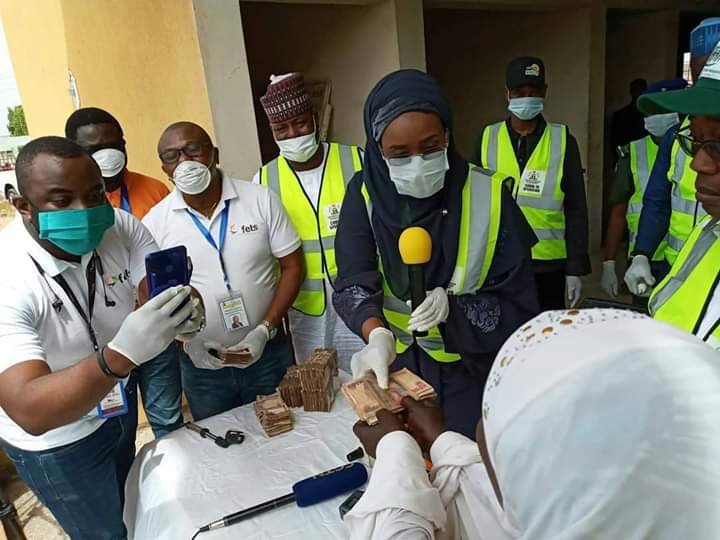 The CCT has so far a total of 133, 227 beneficiaries, like lagos, Delta and Borno states has Zero beneficiaries, with the info which was created on April 11 2020 said its source as the National cash Transfer office and revealed that 1,126, 211 households were currently benefiting from the CCT programme .

In some of the Northern part of Nigerian like Zamfara, Jigawa, Kano, Plateau, Kebbi, Kogi and Benue states recorded with highest number of puppies. 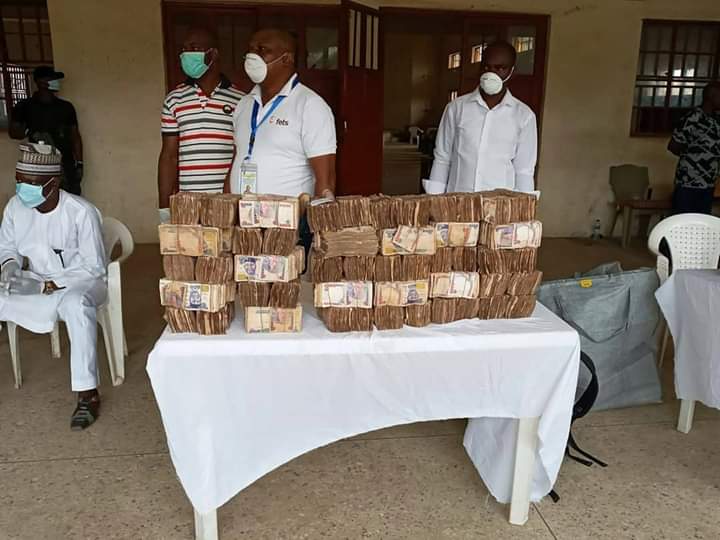