FOUR WOMEN WAS FOUND INSIDE OF CONTAINER MOVING FROM ABIA STATE TO RIVERS STATE. 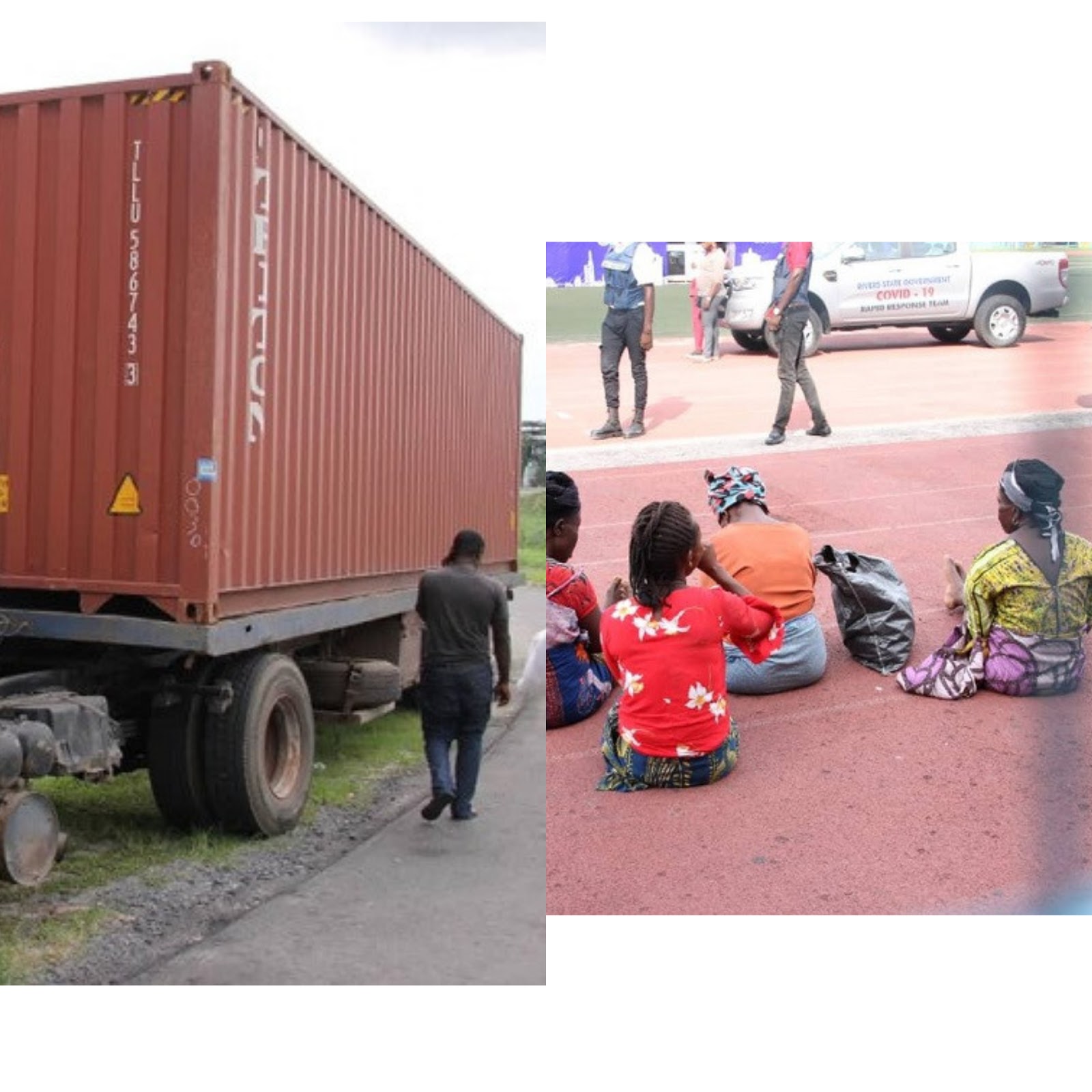 Four women found in side containers moving from Abia star to Rivers states by police.

During this lockdown in Nigeria police has rescued four old women in side big container that is moving from Abia state to Rivers state. 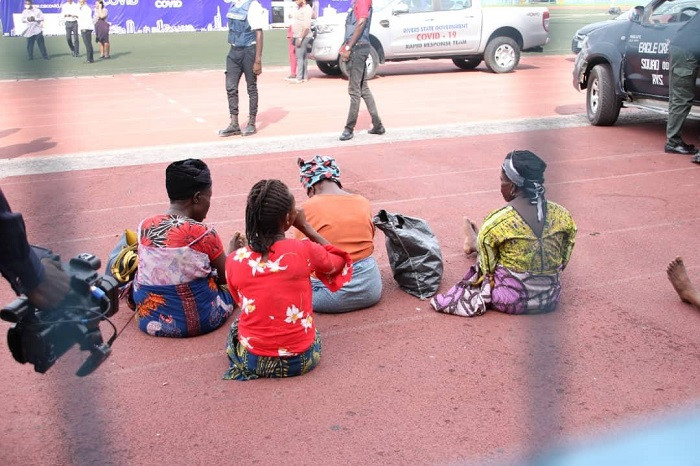 Early today, the four women has been talking in for a big serious screening over their health, with the result found from the driver. He claimed they are not aware of the lockdown order in the state, the driver of the truck, Mr Chijioke John said he was travelling to Onne from Onitsha but picked the women at Ihiala in Anambra State. He said he took pity on them since they were standing on the road.

Princewill said after the screening is done, the traders will be tried in line with the extant laws in place to protect Rivers people. The health commissioner stated that it is embarrassing that a transporter would convey human beings in a container, just to beat the law.