KHAFI KAREEM SHARED THE. REASON WHY HER WEDDING WAS CANCELED TODAY BEEN 4/04/2020. 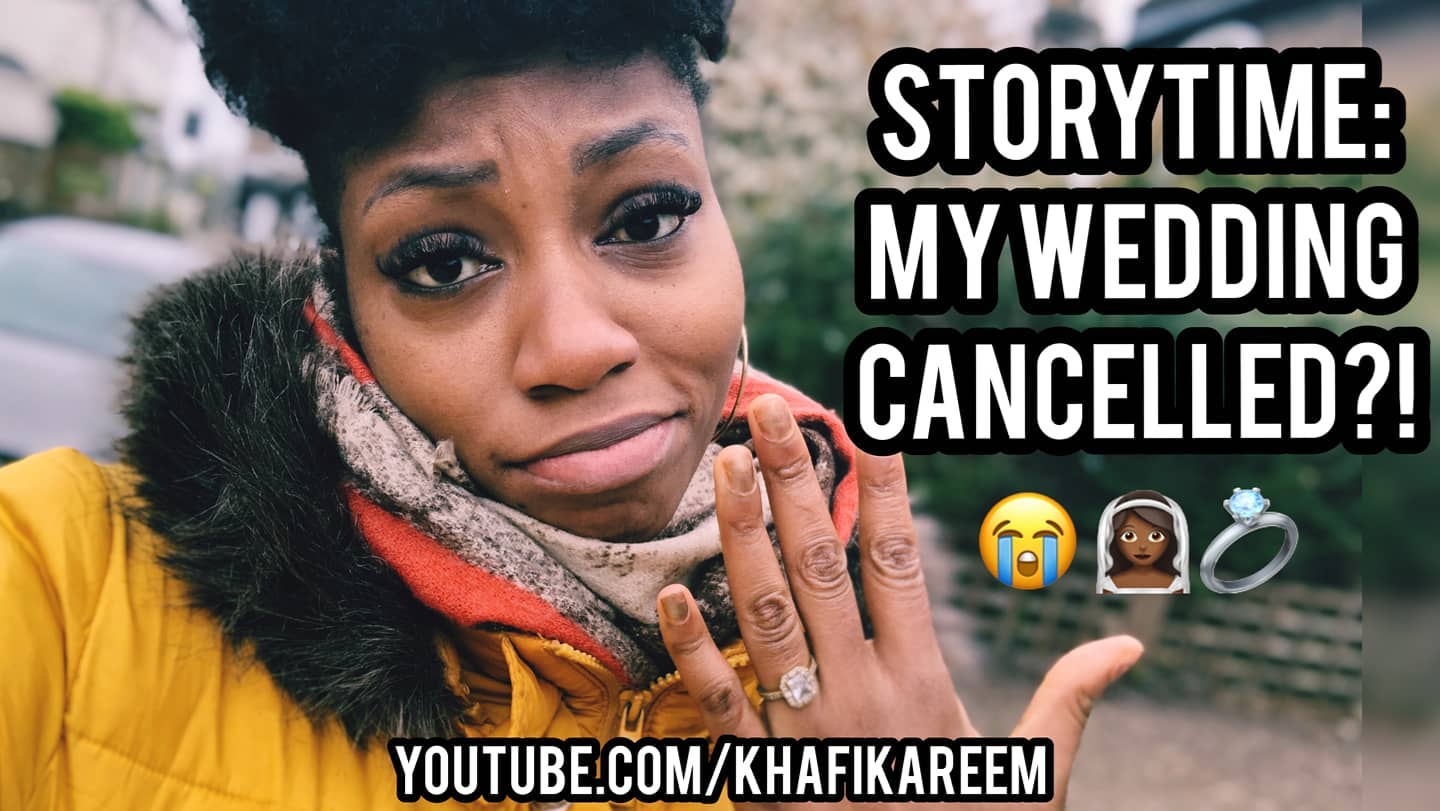 The Nigerian formal big brother Naija housemate known as  Khafilat Kareem also  popularly known as Khafi who got engaged to Gedoni Ekpata last year during Christmas period, and that was after the season 4 Big Brother Naija show ended.

The two love birds started their love story in the BB house and didn't let eviction get in the way of their love as they continued even outside the house.

Khafi, during her morning walk early this morning talked about how her wedding was postponed in a YouTube video because her mum and people close to her told her that the wedding was too close.

She initially disagree with them as she thought the 4th of April 2020 would be a perfect day for her to get married. 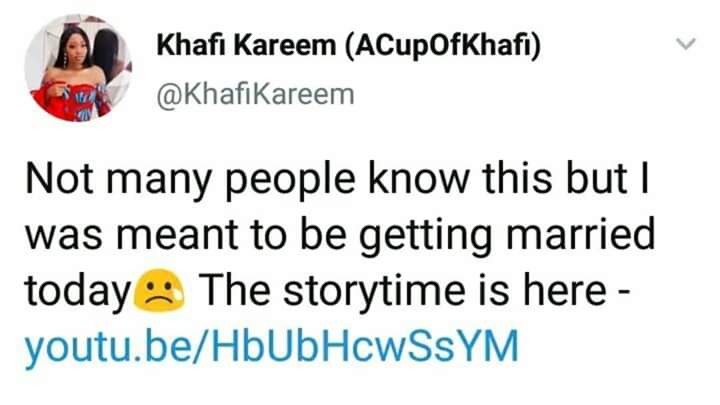 Khafi said, Gedoni's words melted her and made her change her mind.

She said, "If I hadn't listen to them, I would have been more worried today because of this pandemic.

"Listening to my mummy's about this day saved me so much pains and headache. I would have spent so much money, I would have been in tears". She said

"You don't know what God is saving you from, even while stuck at home, all is for a purpose.