POOR IGBO WOMEN SHARED HOW KIDNAPPER TOOK HER TWO ONLY CHILDREN AWAY FROM HER . 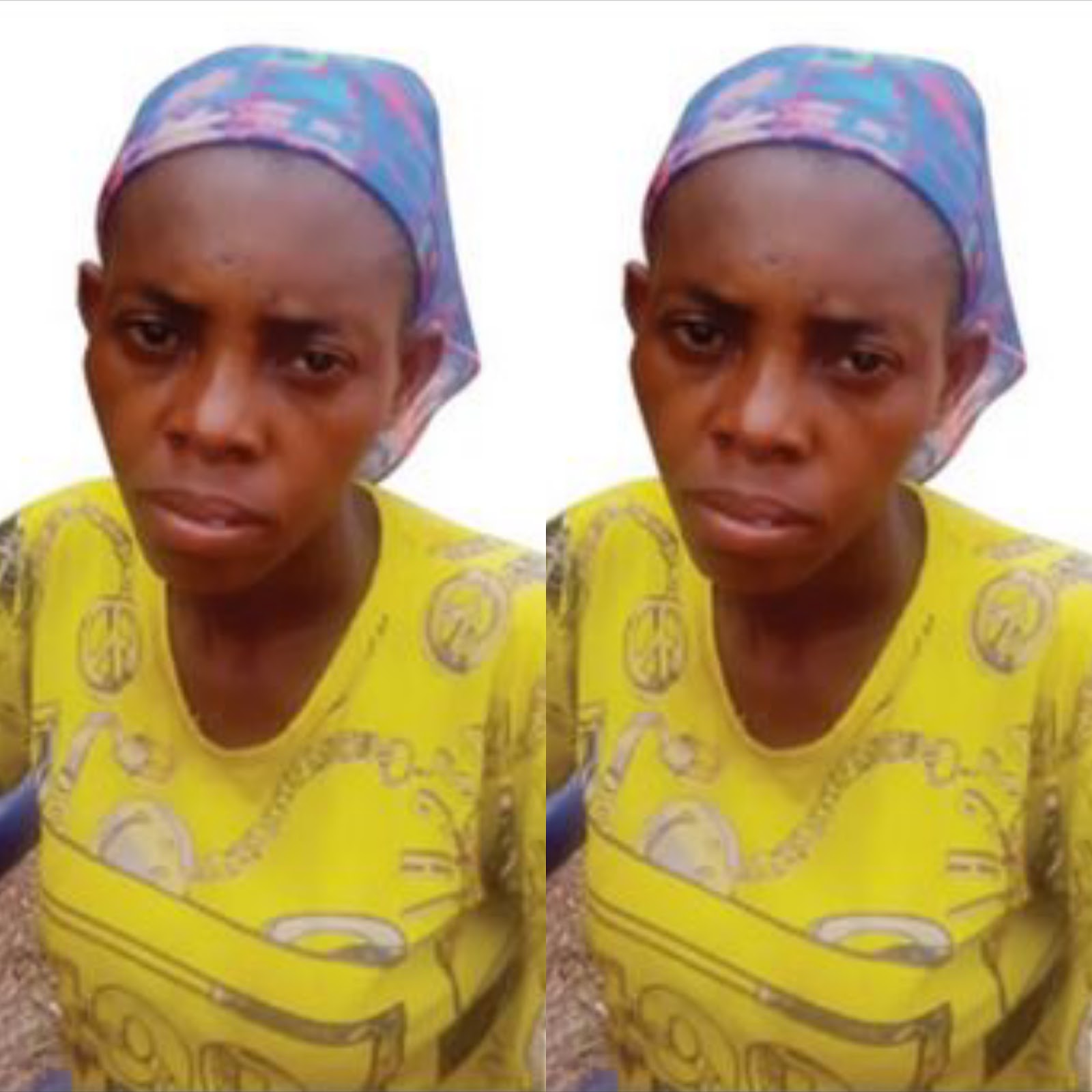 An poor Igbo woman known as Mrs  Janet   shared her story how  kidnapper took her only two children away from her.

The incident that happen on April 8 2020 in their compound , when the kidnappers broke in and beat her also kidnap the two children of 10 and 2 year old.

On the news at hand the 10 years old has been found but the other child is still missing, she table the story to the press (Mr Raphael Ede) how it happened.
On the interview with the woman she said , i left the church to get some food items in the market when i got home and i was preparing to go to the market a lady approached me and said her brother could not find his vehicle and that they needed a pastor that could pray for them.

So i decided to lead them  to my husband church but on the way she said could not go again, when i asked why she said wore a pair of  trousers and could not go to the church dressed like that .

So she told me she would wait for me to return from the market Earlier  my little son was crying and his brother was there and i returned to the house to calm him down.

They followed me and i used the opportunity to show them my house, so i left for the market and returned in the evening, i heard that shortly after i left they returned to my house and told my elder son that í wanted him to come and get what i brought from the market.

That was how they kidnapped my children, but i still thank God the elder one has been rescued but my little boy who s only two years old is still missing .

Even the last that i meet on the load, i never saw her and his brother before. I was on the road when she tried to talk to me and i stopped to listen to her i wanted to take them to my husband in church but i think it was when they saw my children that they said they would not go again and i didn't know they were after my two children.


When i noticed that my children is missing is when i returned from the market , i want to church to do some work and my husband work up to me and ask me where is my children. I was irritated  and ask him what kind of question you're asking me, but then i was confident that they would be at home.

I quickly walked home with the items i bought from the market and i went home and find out there are missing, before the incident two weeks ago i dreamt when my little boy fell into a pit and i jumped to rescue him then i woke up.

I told my husband about the dream and we prayed immediately to  ward off any danger. And we prayed that the dream should not come true before this incident occurred.

Also my sister  living in my neighborhood had told me that she had a bad dream about that my missing child, she advised me to pray very well , she said she saw that a native doctor carried him in her dream.

On that day been 4 Of April 2020 before the incident i was wick, i wouldn't go out. But i manage to go and find what they will eat, but i don't know this is all the signs. I also believe that my little child will return back home safe one day.