SOME OF NIGERIAN POLITICIANS ARRESTED IN KENYA OVER LOCKDOWN,(WATCH THE VIDEO). 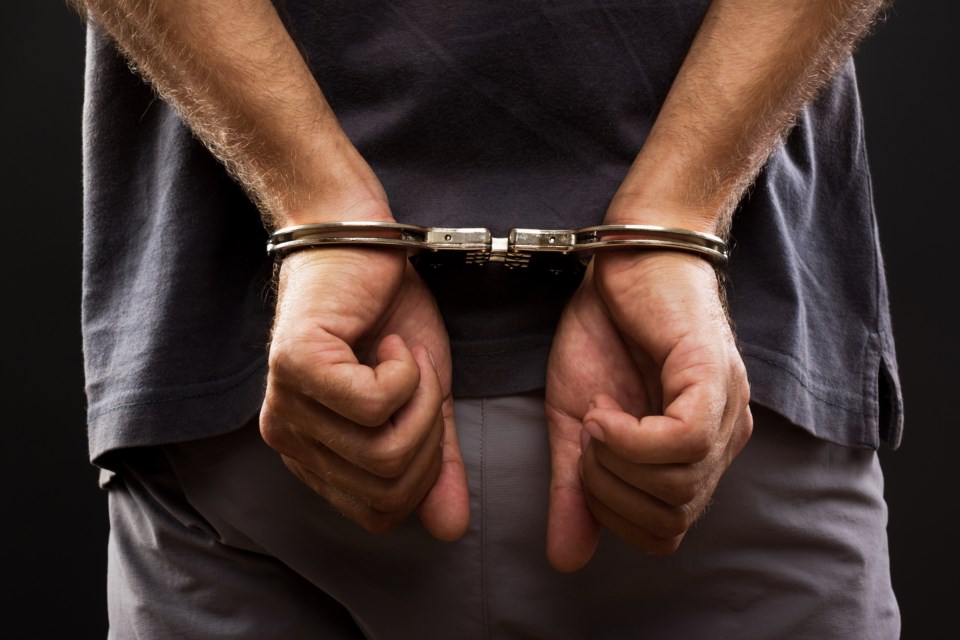 Police have arrested three politicians in Kenya over lockdown, alongside many others when were partying at various locations  in the country.

According to the news at hand the police said they first arrested six people on Saturday after they broke up a private party being hosted at the Viraj Villa in kenya.

The six were apprehended after neighbors called the authorities to report that the house party had been going on.

In Nyeri Country three lawmakers were arrested after police raided a house were they had locked themselves inside in Kingongo area.

The three were part of 17 people revelers what were present at the house which they had reportedly converted into a club following a tip- off from members of the public in the city.

In another raid in Kilimani police also arrested a number of people who were holding a party at an apartment on menelik Road.

Now the case has been taking to court for a judgment and going to charged for damaged in the county and for rules breaking.