THE BEST NIGERIAN ARTIST WITH GREAT PERFORMANCE ON STAGE. 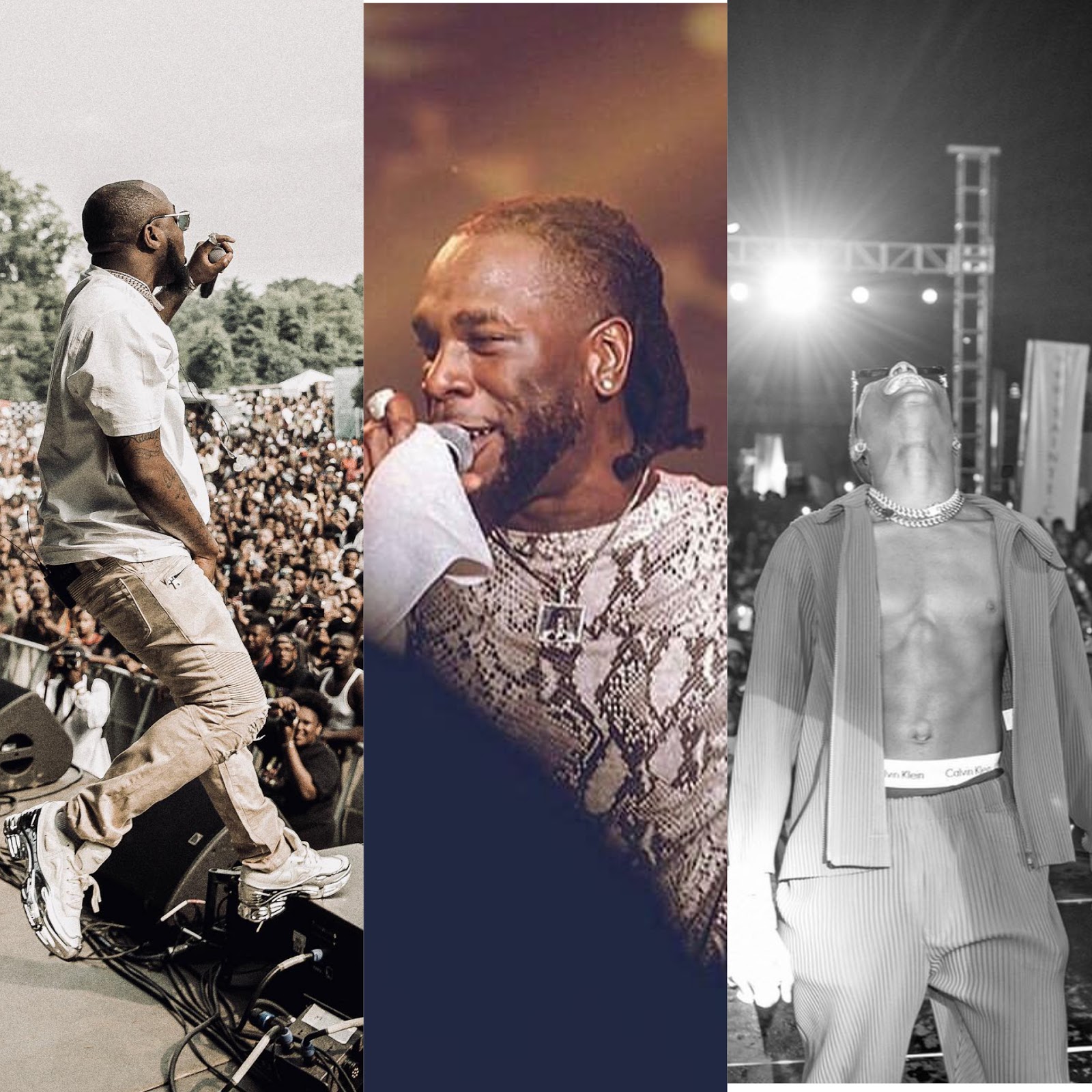 List of Nigerian artists with best performance on stage .

Some of Nigeria or African are been debating on the best artist with best or unique stage performance.

Don't debate again, crackedgist has brought it to your door step. Now of fans of davido wizkid and burnaboy are still rating on the best stage performer.

Now CRACKEDGIST.COM has made it clear that burnaboy is the most artists with a great unique performance.

Last year burnaboy won the best artist with the unique performance in African, because he love to make his things unique and even great to all his fans that is watching him.

During davido concert in UK he made a great unique performance tgatbteally move his fans and really madw the concert awesome, that gave him award in UK.
The people of UK don't really know what davido can do on stage some though he is a nervous people  that can not move and entertain his fans, because he really surprised them .

During star boy festival last year been 2019 during Xmas period, he made a great unique performance that really made his concert hot and unforgetable to his fans and to the world,  some of people that running rumor that wizkid don't have straight to perform on stage,that he also move around the stage till his show finish, but last year during his fiesta in lagos he do surprise his fans.

We will still bring you the rest of artist with a great performance on stage, stay connected and get the latest on celebrity.