THE GOVERNOR OF NASARAWA STATE DONATE 24 TOYOTA HILUX THAT WORTH N500 MILLION TO STATE LAWMAKERS. 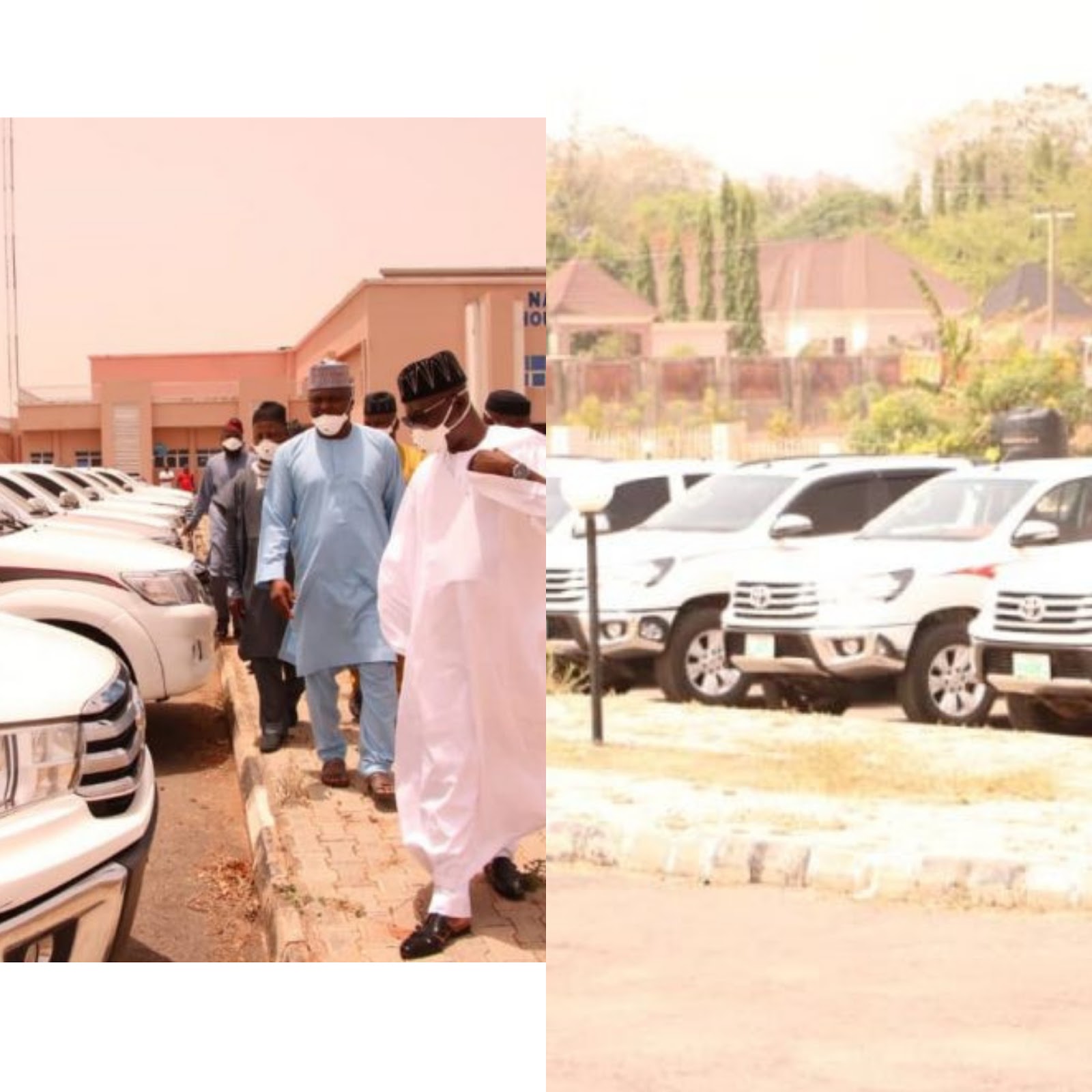 This despite the fact that the state does not has a single ventilator, According to news the head of house of Assembly of  Nasarawa state Abdullahi stated that he gave the 24 Toyota Hilux to the lawmakers as Official  vehicles.

On the average cost of 21 million Naira per a car  they are worth a combined total of 504million Naira, The car purchase comes amid  a protest by medical and health workers in Nasarawa on Thursday.

The protested non- payment of their March salary by Doma loacl govrrnment, they threatened to move on persona action from Friday they are not paid. 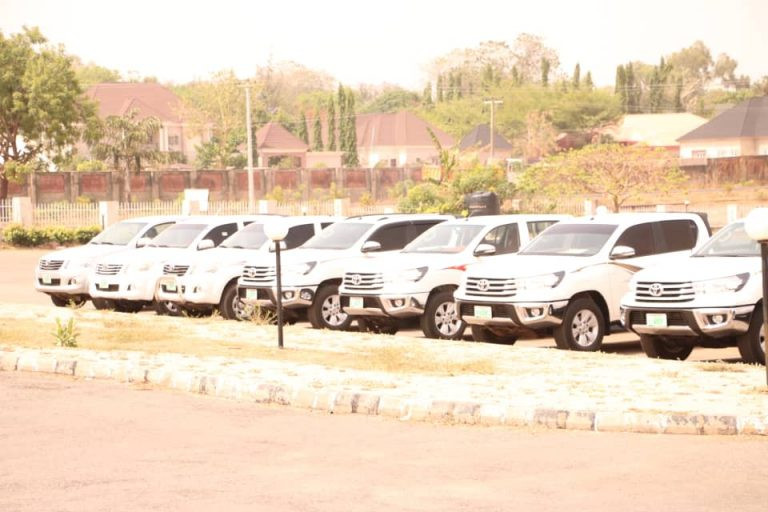 The Secretary of Ekye branch Doma local Government  Mr Adamu Musa   made this on Thursday in Lafia when they appeared to defend their petition before the ( NSHA) committee on public complaints, The security chairman Hon. Danladi jatau musa made it clear on public.

We petitioned the chairman of Doma local Government , Alhaji Rabo Sani over non payment of our march salary to health workers and we are set to go on a Strike by Friday 17th 2020 if no payment made.

Some people have condemmned the purchase of the cars for lawmakers stating that the moment could have put to better use, Omar noted that each car which allegedly cost N21m could pay for at last three ventilator which would have improved the health system of the state. Because some found it that we have not hear or report of any coronavirus case  Nasarawa.