YOUNG BOY OF 16 YEARS SHORT ON HIS BUTTOCKS BY POLICE OVER LOCKDOWN PROTEST IN DELTA. 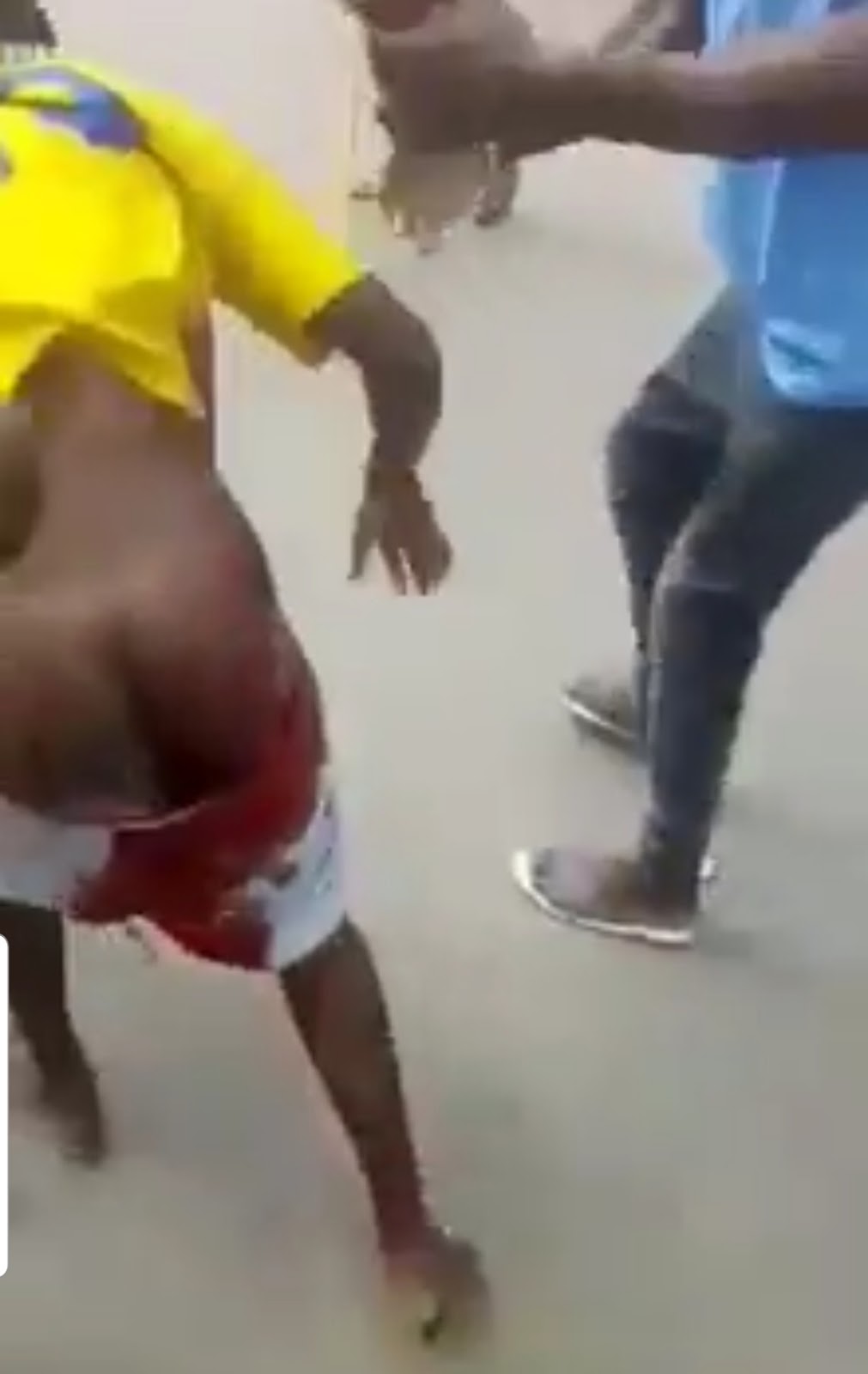 Police has mistakenly short a boy of 16 years on his buttocks over a protest by a group of women in Sapele Delta State on Wednesday been yesterday.

The women had earlier on Wednesday morning taken to the street in a peaceful demonstration to express their displeasure at the extension of movement.

It was gathered that the policemen in a bid to disperse the protesters allegedly shot a man on his buttocks, two other persons including a lady were also hit by stray bullets.

Form the news of the journalists one of the protesters who identified himself as Ochuko revealed that the protest was going on peacefully before the arrival of the security personnel.