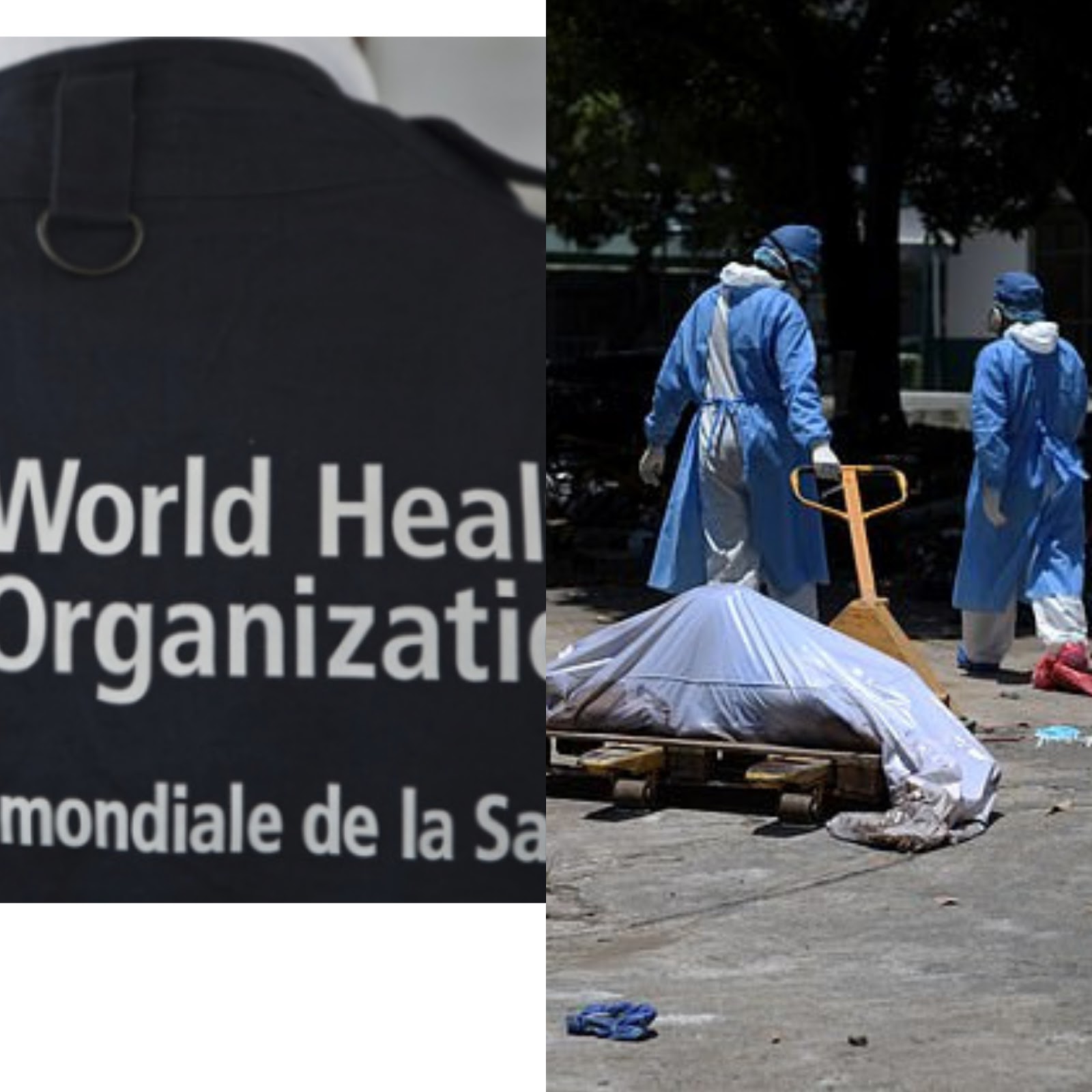 The world health Organization (who) has recorded that about 190, 000 people in African has die over coronavirus in theirs year of the pandemic.

This was in a new study Carried out by the agency regional office in Brazzavile, it was four between 83,000 and 190,000 die and 29 to 44 million got infected during the period.

This has been research is based on prediction modeling land cover 47 countries with a total population of one billion, The report from AFP reported that though spread of the virus has been slow across the continent which has not yet recorded the soaring number of infected and deaths found in Europe, The united States and other places experts have  consistently on African.

The high rates of poverty, numbers rolling conflicts and a proven disabilities to  previous epidemics, from the statement released by the UN agency on  Thursday been today.

Africa has so far recorded 53,334 cases and 2,065 fatalities — out of a global death toll of nearly 267,000.The model predicts the observed slower rate of transmission, lower age of people with severe disease and lower mortality rates compared to what is seen in the most affected countries in the rest of the world.

“The lower rate of transmission, however, suggests a more prolonged outbreak over a few years.”