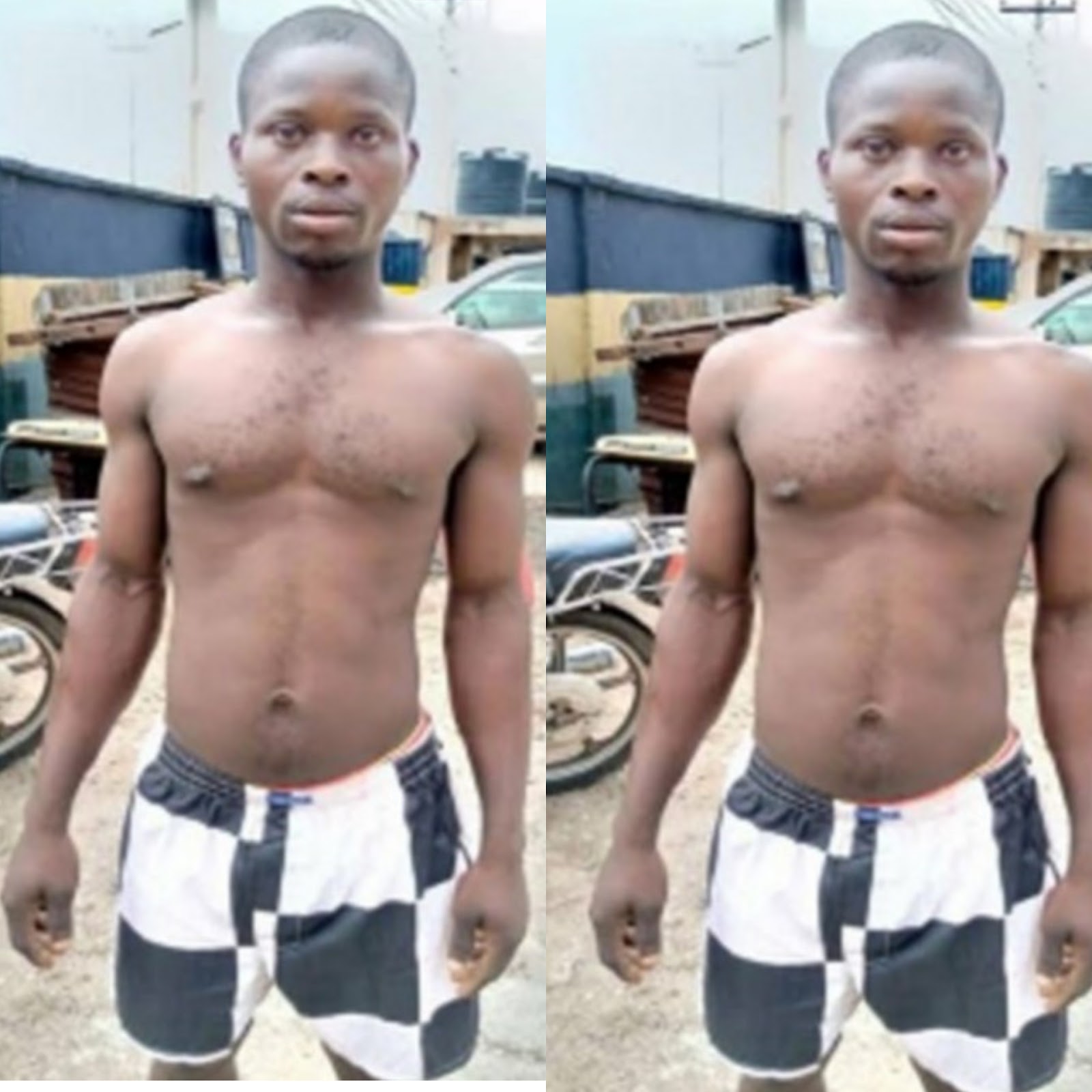 From the report the suspect was living in the same compound with the two underage sisters in IMO state, from the police spokesperson Orlandu ikeokwu  said the news gathered revealed that he was trusted by the girls parents o he abused that trust by abusing the girls s*xually .

The PPRO stated on May 13 2020 on the report by the mother of the children that the suspect was trusted so that the kids to get close to him as a next door neighbor to perpetrate the evil act.