MAN CUT OFF HIS SON EAR FOR STEALING HIS MONEY IN GHANA. 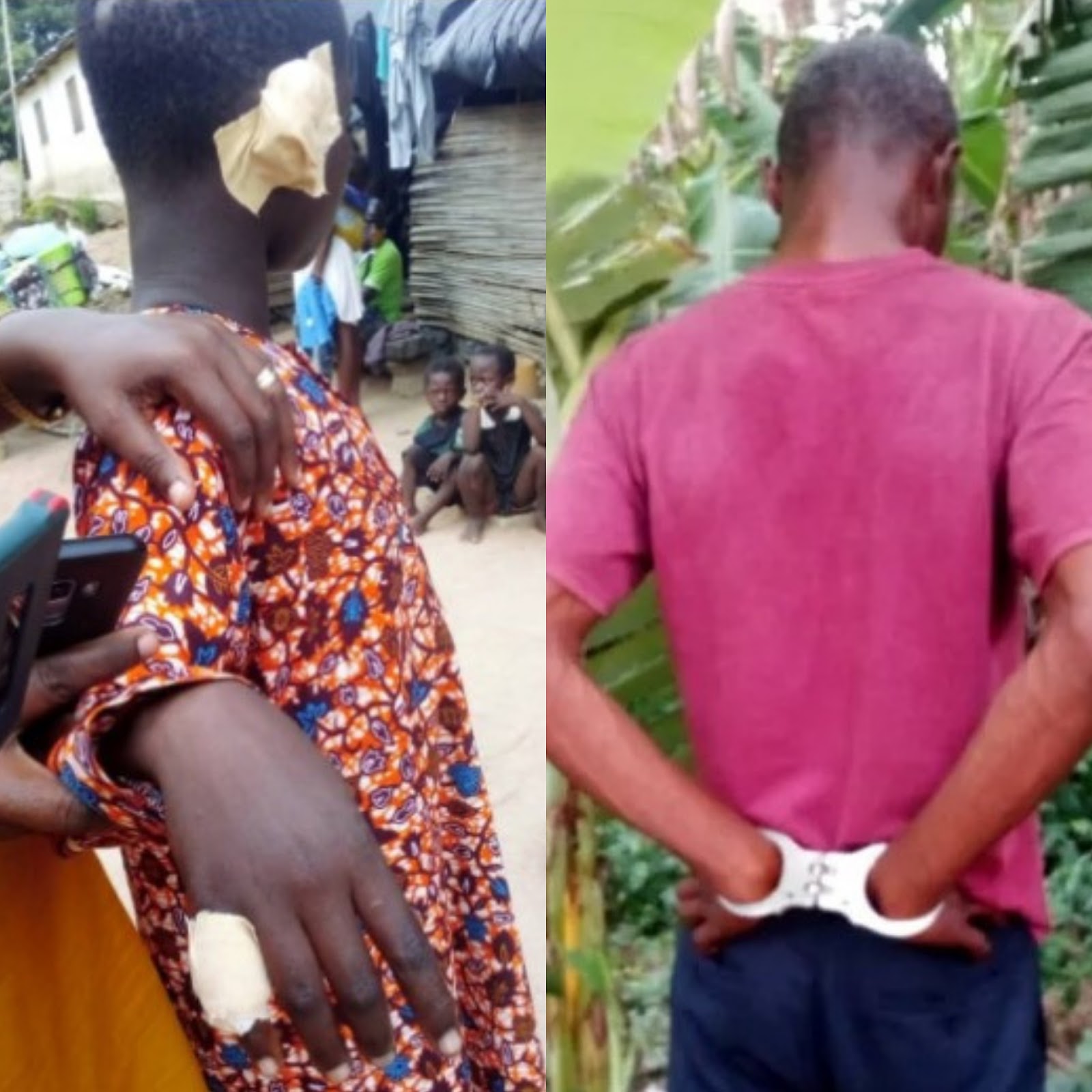 Man cut off his  10 years old son's ear for stealing his money, and got arrested by police in ghana.

The news was reported to police by the mother of the child on may 17, her ex-husband Osman Mumuni who their son lives with him , he cut off part of the right ear of her son with a blaze and also placed his fingers in an open fire after suspecting  him for stealing his C250.00.

After her report the incident to police he got arrested by police immediately and the child was taken to the Amanfro poly clinic for treatment.

Osumanu is now in police custody and going to charged to court soon.