MAYWEATHER QUIT BOXING , BECAUSE OF HIS CHALLENGE WITH ADRIEN BRONER. 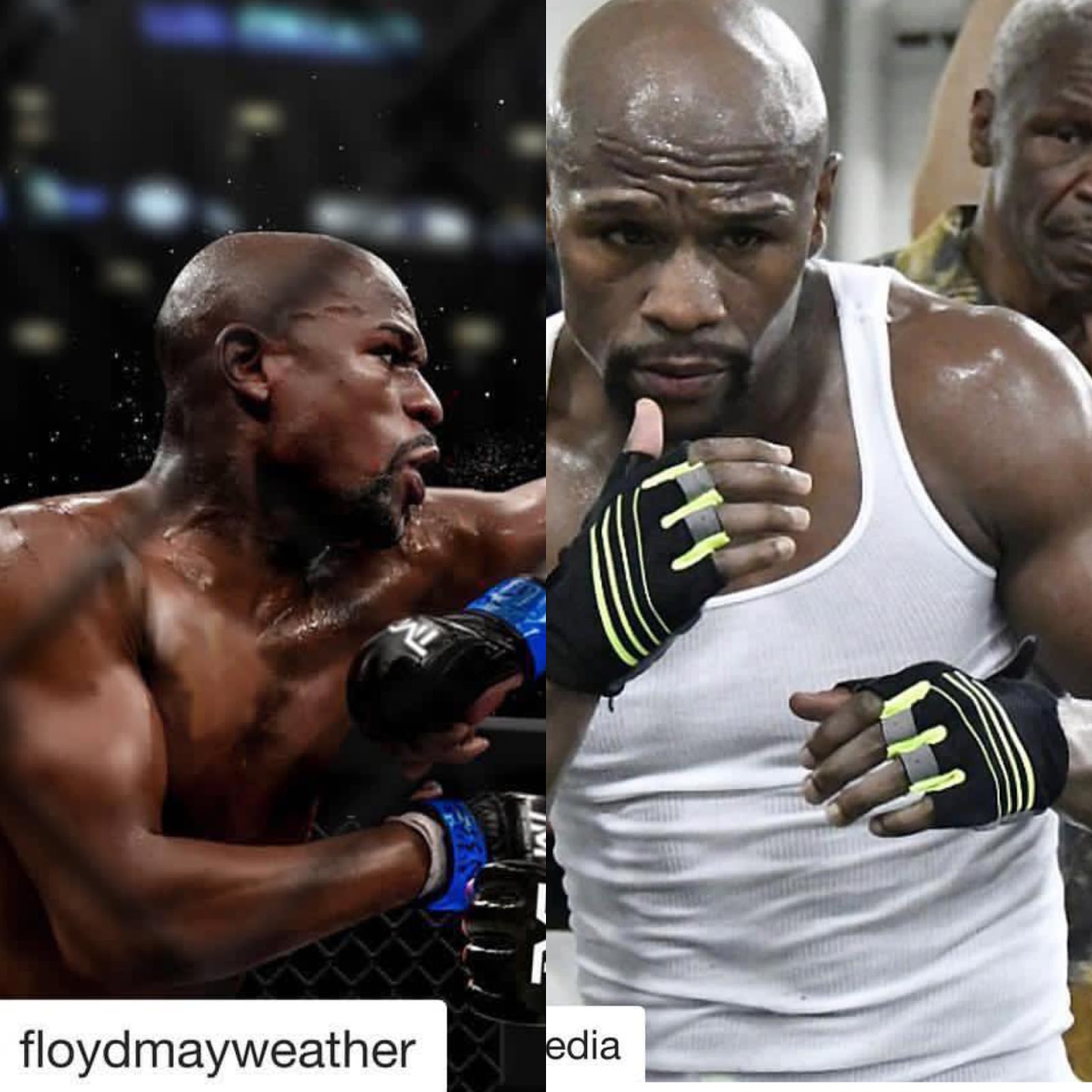 The world boxing heavily weight champion know as mayweather quit boxing because off his fight with Adrien Broner.

There have been suggestions that mayweather who beat Conor McGregor in his last fight in 2017.

But Mayweather dismissed the claims saying he doesn't want to face fighter who sell out.

As he said *i am not retired from business. Would i fight with Mc Gregor? As he ask his fans people make $370million, i make that in one night , so i made over $320 twice in a day"

It only took me 36 minutes or 28 minutes to make it, some of his fans are saying if the guy want to fight Floyd and you guys sell out little arenas and do some little baby moves not bad but I'm older and a lot wiser meaning i don't want to end up like my uncle Rog.

I may fight with MC Gregor it was smart on my behalf and smart on his behalf, i can make more money than any other fighter. He later admitted that he could consider return to boxing for entertainment and it must be against a boxer who sells  out.

Am Done and am retired and i love my life , i enjoy being retired if i see an opportunity and have a little fun and make $600 million .