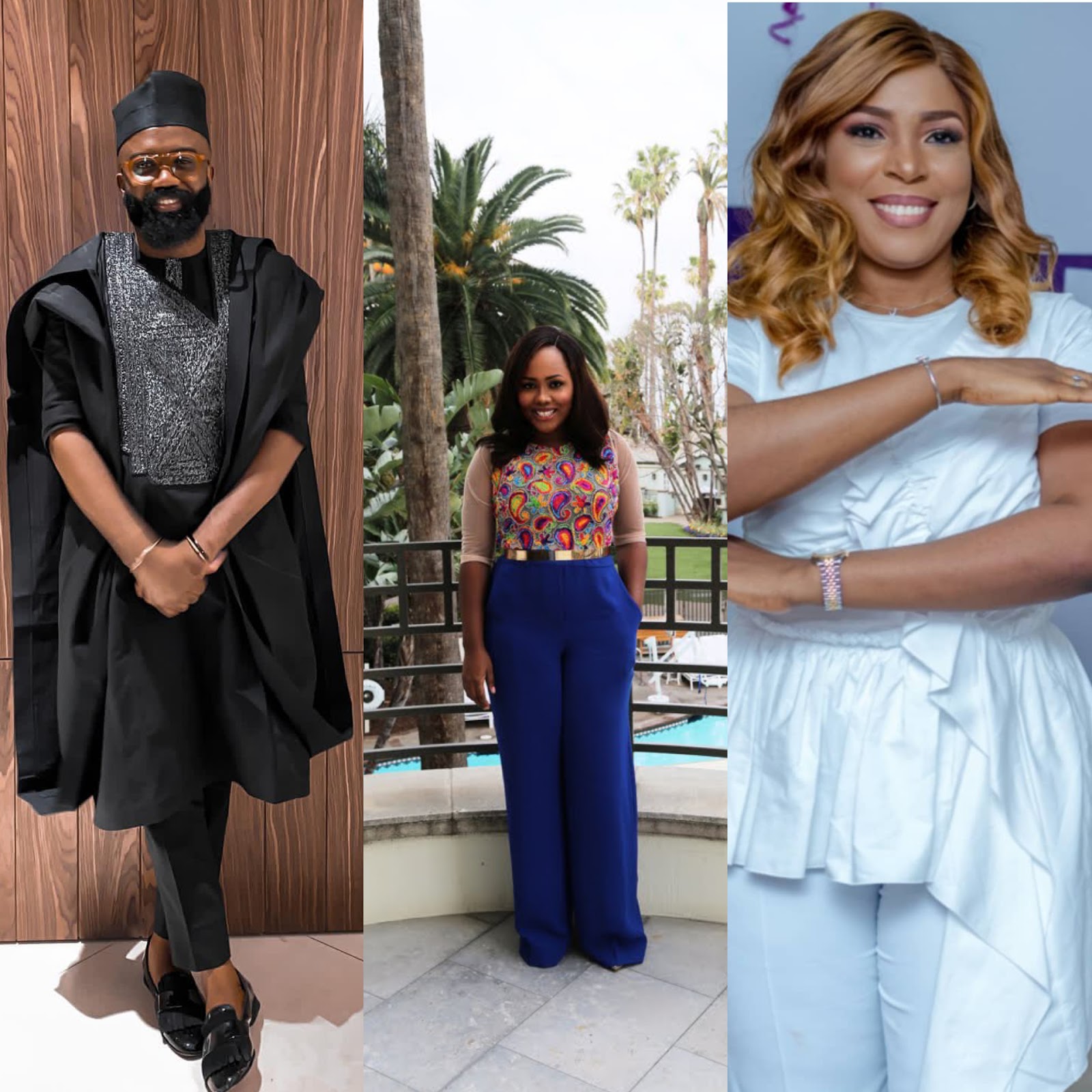 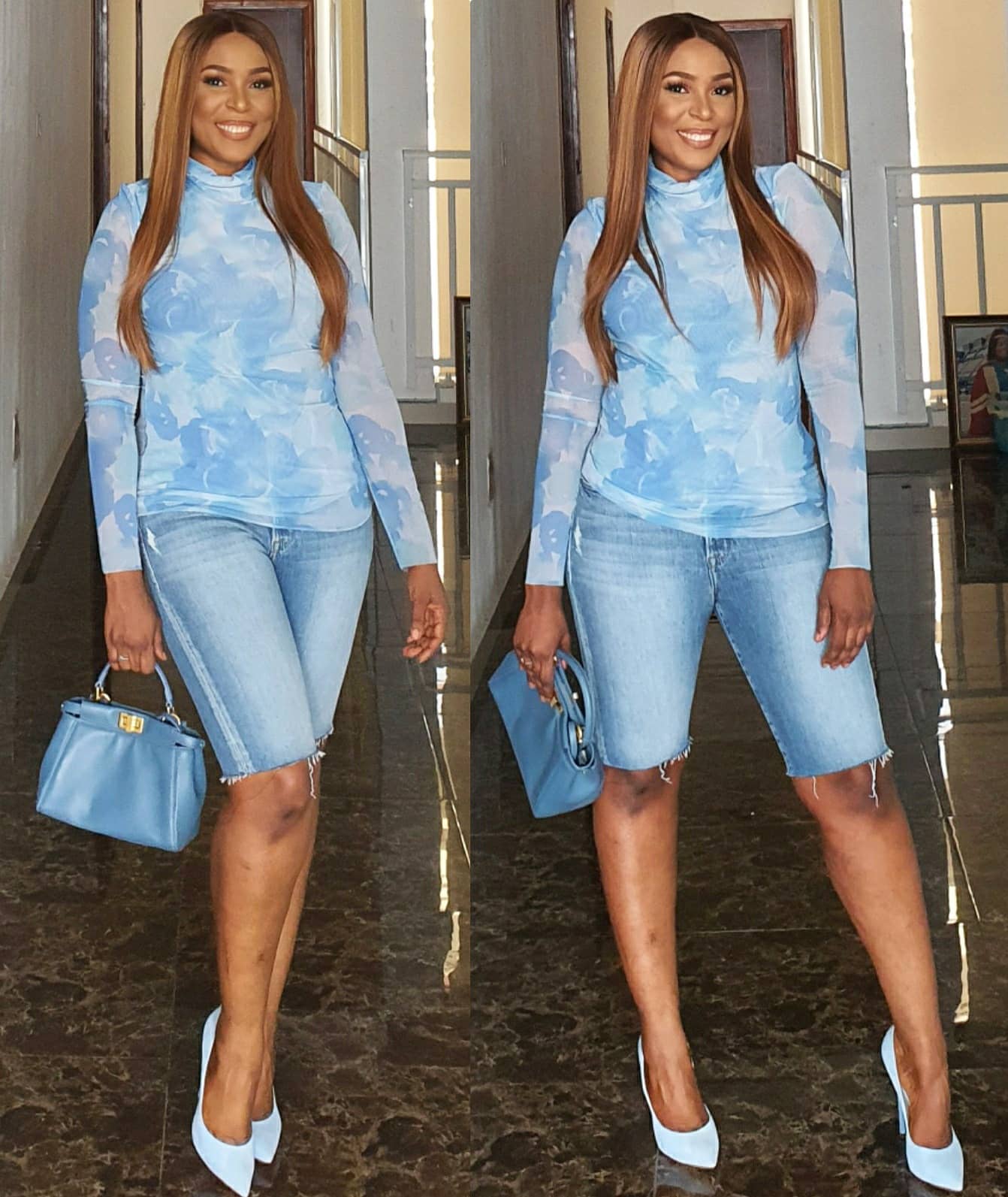 Linda ifeoma ikeji, known as Linda lkeji is a Nigerian blogger the C.E.O of lindaikejiblog.com she is also know as writer, a model and an entrepreneur.

She was Born in the year 19 September 1980 in Nkwerre IMO state Nigeria, she is the second child of her parents, she began her writing career at the age of 10 and finshed her secondary school at the age of 18.

She studied  English in the university of Lagos, during her university days she had a part-time jobs as the waitress. She graduated from University in 2004.

In 2006 she host her own blog as a blogger,now she is the one of the biggest blogger in Nigeria. 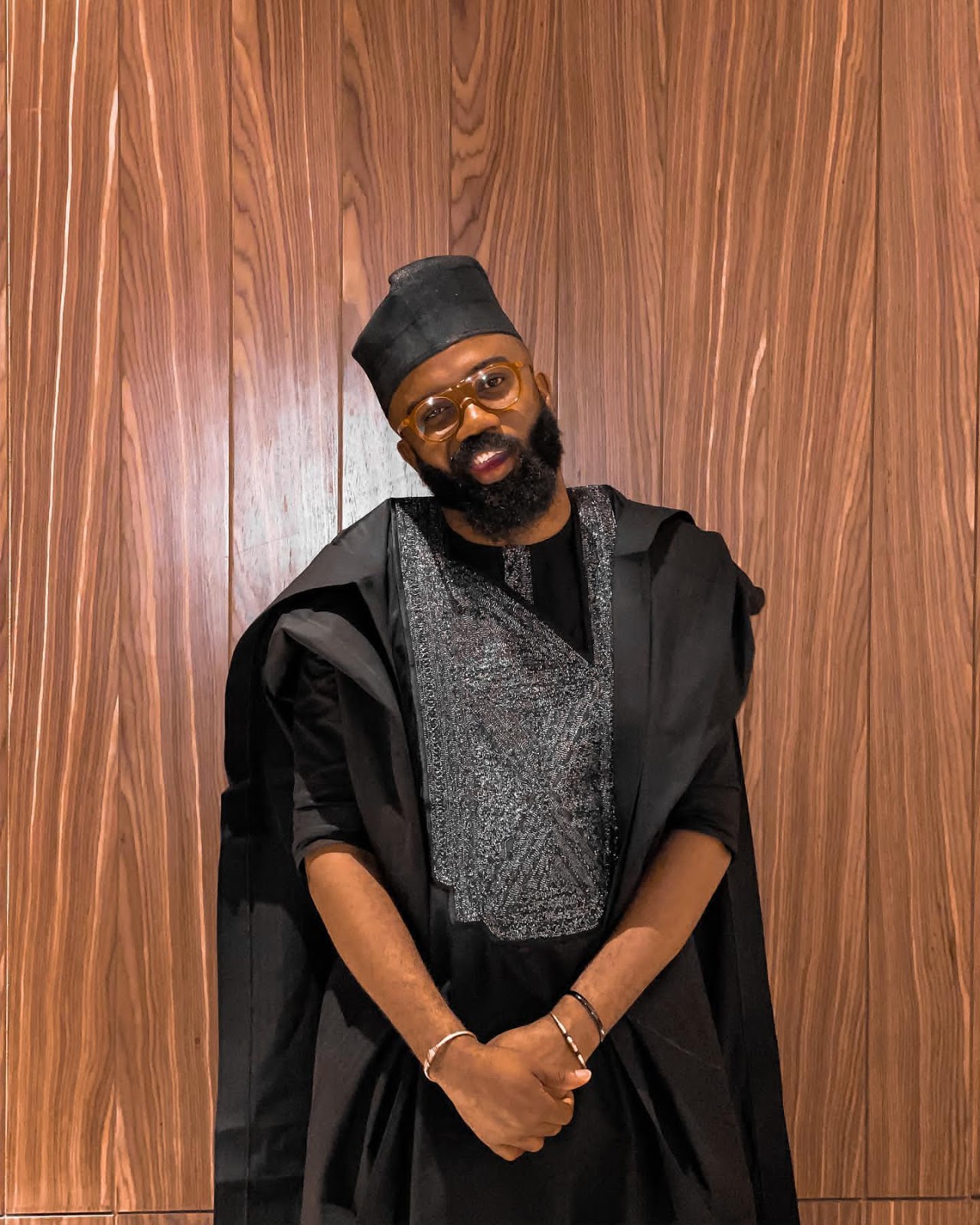 Noble chibuzor igwe is the one of the Nigerian biggest celebrity blogger, his is the C.E.O of 360 Group, he was born and grow in Aba state where he finished his early schooling years at National High school Aba state. 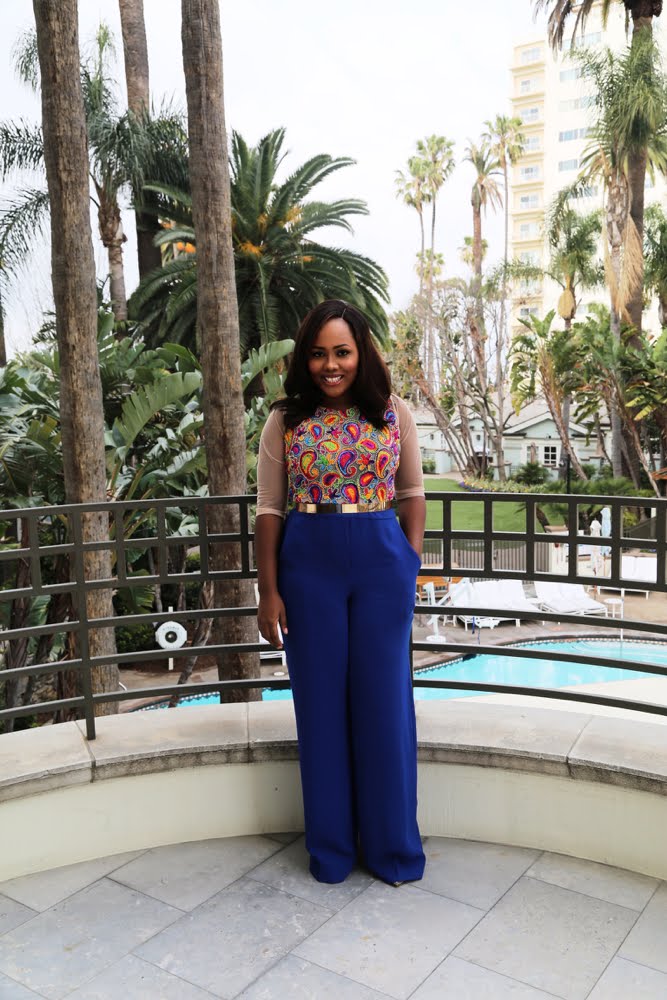 Uche Eze known as BellaNaija was born in the year July 26, 1984, she is the founder and owner of BellaNaija a media tech brand  known for entertainment and lifestyle Content.

BellaNaija is the one of the largest style blog in Africa  continent with more than 200 million impressions each month. 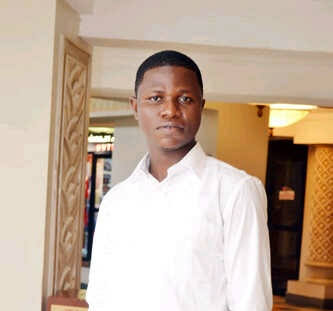 Jide ogunsanya is one of the biggest Nigerian Tech blogger,he graduated as a microbiologist from Olabisi Onabanjo University in Ogun state and also enrolled. in a 6 months course in java programming at NIT Onitsha. 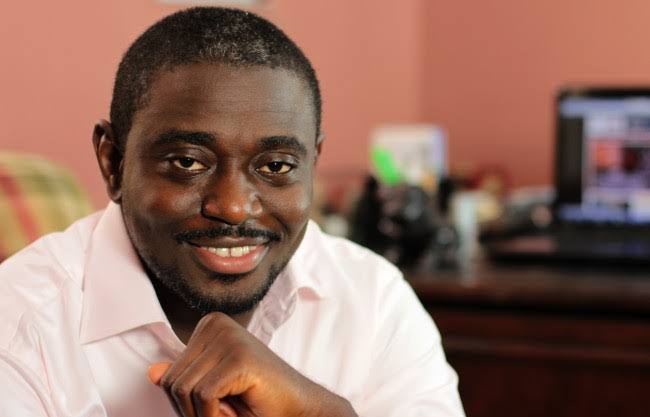 
Japheth joshua omojuwa is one of the know blogger in Nigeria, he started his blogging business in the year 2009.

He is a social media activist and a political Commentator and a socio-economic and political expressions.


Chude the C.E.O of YNaija and a lawyer by training is one of the biggest Nigerian news blogger,  chude is also the director of REDSTRAT .